Ms. Throwback: The first thing I noticed about Chappie is that the movie presented nothing like the preview. That’s a good thing. END_OF_DOCUMENT_TOKEN_TO_BE_REPLACED

The world of Forza Horizon 2 expands. That charger looked legit didn’t it? If they can incorporate every single car in the franchise, that would be a success. END_OF_DOCUMENT_TOKEN_TO_BE_REPLACED

Riddick’s latest adventure was quite possibly his best one yet. It took what worked in Chronicles, and blended it with the horror themes of Pitch Black. In this third outing, Our Anti-hero is tricked, and left for dead. This world’s inhabitants are ferocious. Not only that, he has to contend with Bounty Hunters who’ve arrived in the same area. It will take strength of the Physical and Mental variety to overcome the odds. Something Richard thrives on. Here are some games for fans of Riddick, and the entire Movie Series in general. These choices go hand in hand with the cinematic experience. 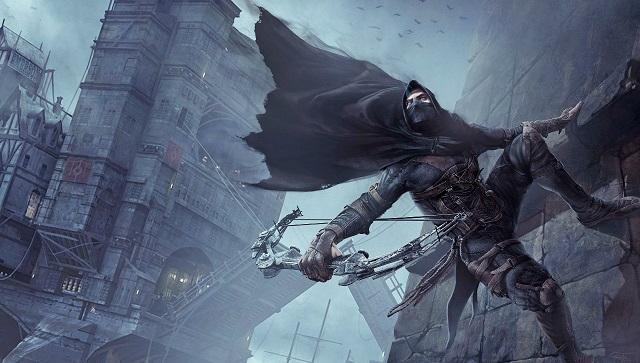 Riddick has no problem looting or sabotaging an item to meet an objective. Much can be said about the protagonist in Thief. Both have a hefty bounty on their heads. The two are incredibly athletic. Great for getting into tough areas, remaining secluded in the shadows. While The Thief wouldn’t do as well in a fight as Vin Diesel’s character, he doesn’t really need to either. Considering his intelligence can get him out of a trouble easily. Garrett’s next adventure releases next month on Xbox one, PlayStation 4, and PC. 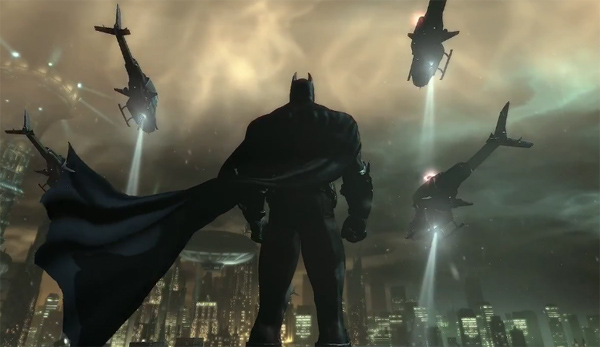 It’s all about ruling the darkness. Who does that better than anyone in the world of DC Comics? That’s right, Batman makes this list with ease. Not only because of the fear tactics he utilizes, but like Riddick, his name alone carries weight. He strikes fear in his foes without even being in the same room. Sound Familiar? They use homemade trinkets and gadgets to dispatch foes. Also, The few times the Furyan uses hand to hand combat it’s absolutely devastating against enemies. Much can be said about The Dark Knight. Of course Batman isn’t going to kill anyone, but Riddick will use his Ulaks at any given time. That’s the main difference.

Maybe this is cheating. Still, It’s hard to ignore a title tied into the movie mentioned without bringing up this game. On this disk, The Chronicles of Riddick: Escape From Butcher Bay, and the title above, were included as a two for one special. Not only did it offer fantastic visuals, but it made us feel like we were Riddick with its immersive First Person controls. On top of that, the game doesn’t suck. A film/game tie-in that doesn’t disappoint, well that’s big. Both tales could be great movies by their lonesome. 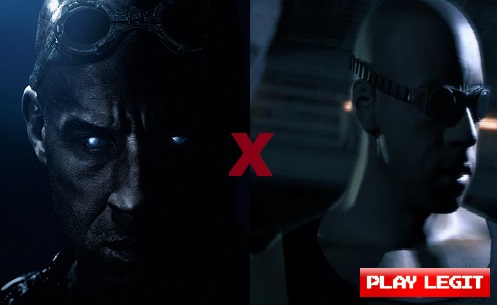 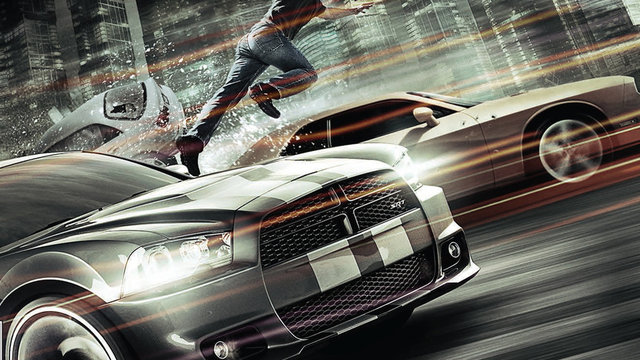 This Fast and Furious title is a tie-in game, which takes players through select scenes of the movies. END_OF_DOCUMENT_TOKEN_TO_BE_REPLACED