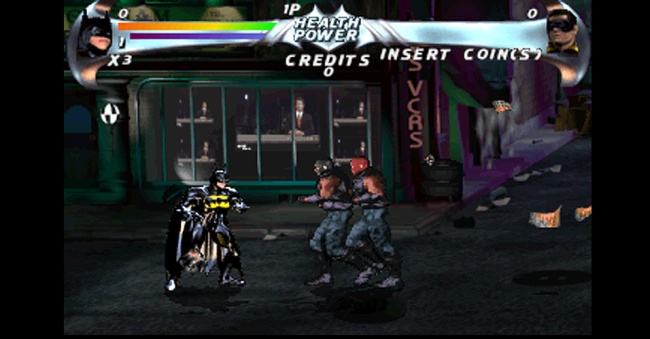 Batman Forever The Arcade Game. This isn’t what you played on Snes or Genesis. END_OF_DOCUMENT_TOKEN_TO_BE_REPLACED 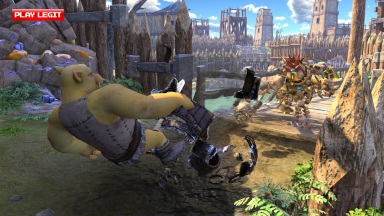 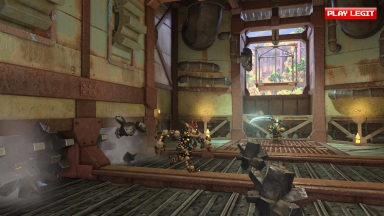 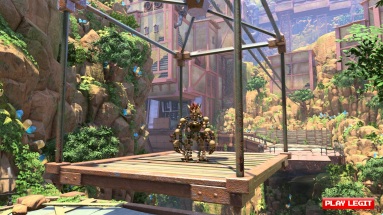 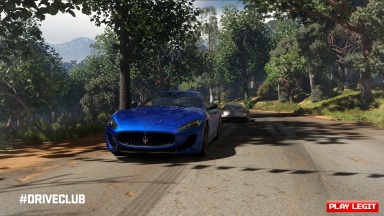 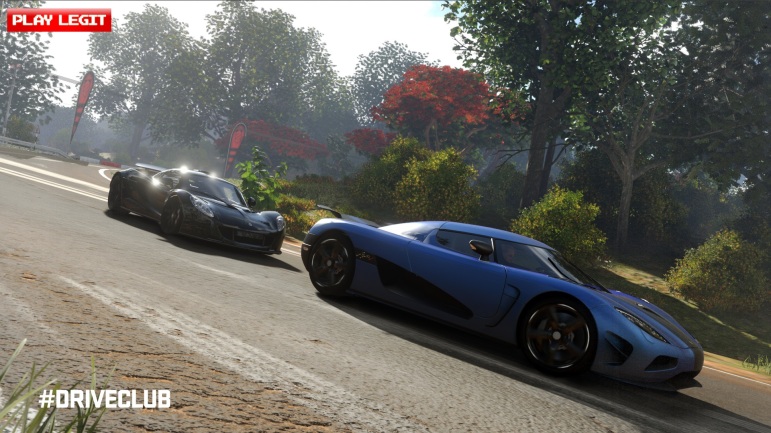 Mo Chocolate gives his opinion on the New Playstation store update. Does he approve? END_OF_DOCUMENT_TOKEN_TO_BE_REPLACED

“Tomba!  will make its PlayStation®Network debut in the PSone® Classics section on Tuesday, June 19th for $9.99.”

Finally this rare game will be available for everyone. Steel drums and pink hair arriving soon.

Sony started off with the announcement of a new psychological action-thriller game Beyond: Two Souls. Using motion capture technology, the game will star Ellen Page as Jodie Holmes, a young woman who has psychic and supernatural powers through a link to an unseen entity. The game was described as an immersing experience that allows players to live through Jodie’s life and determine her fate. The trailer for this game was both dramatic and visually stunning.

Next announced was PlayStation All-Stars: Battle Royale, a multiplayer melee fighting game starring PlayStation characters. This game was first announced back in April, and the demo did not disappoint! The game will feature a fighting strategy that stresses saving up for stronger attacks that can get more kills with one hit (much like the ‘final smash’ in Super Smash Bros. Brawl). Uncharted‘s Nathan Drake and Bioshock‘s Big Daddy were added to the character list, and it was announced that Battle Royale will be available for both PS3 and PS Vita… with cross-play support! This means Battle Royale will be playable on PS3, Vita, or both simultaneously. 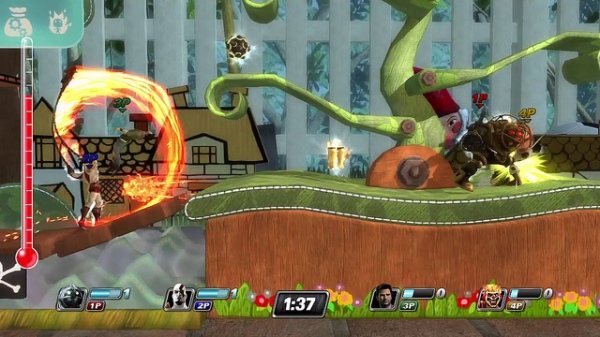 Sony re-stressed the cross-play support feature of Battle Royale and and announced that Little Big Planet 2 will have DLC for a new type of PS3-Vita cross control play that will use the Vita and the PS3 controller together, allowing for “another gaming dimension”. The DLC will also include a new Little Big Planet story mode plus costumes, objects, and more. Classic PlayStation 1  titles like Tomb Raider will also be coming to Vita, as well as Call of Duty: Black Ops Declassified (slated for holiday 2012).

A new four player co-op was demoed for Far Cry 3, and it was announced that it will also include a competitive multiplayer mode.

Sony then introduced Wonderbook- new hardware for the PS Move that will turn stories into an experience. Following the Wonderbook trailer was a demo for Book of Spells- a Harry Potter Wonderbook game that will utilize the PS Move as a ‘wand’ and was created in collaboration with Pottermore, the interactive Harry Potter online experience. The game aims to immerse the player in the world of Harry Potter through learning spells from a Hogwarts spell book. Things like ‘house points’ and spells commonly used in the books and films will help the player identify further with the well known stories of Harry Potter. Book of Spells (and Wonderbook as a whole) seems geared more towards children.

Sony ended with some PlayStation 3 title announcements and lengthy demos. God of War: Ascension was announced, featuring a new multiplayer mode. Of course the graphics for this looked amazing I was very impressed by the amount of creature and character diversity I saw in the demo. The single player storyline will start at Kratos’ beginning and the game is slated for release March 12, 2013.

Sony ended strong with another original title announcement- The Last of Us. The game is set in a post apocalyptic future civilization and is an adventure/survival story. I really got a Walking Dead feel from this one, even though it is set well after an apocalyptic pandemic. It looks very drama/character driven, but there is nothing wrong with that! It looks like it will feature plenty of violence, and is from the creators of Uncharted. 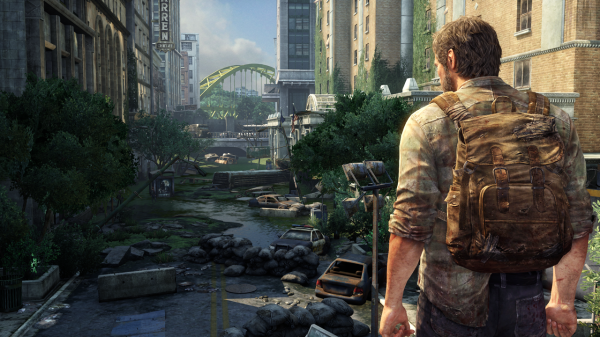 Overall I was very impressed with Sony’s press conference. It was packed with plenty of new game titles as well as new hardware and software products. It looks like we are in good hands for Sony’s 2012-2013 season! 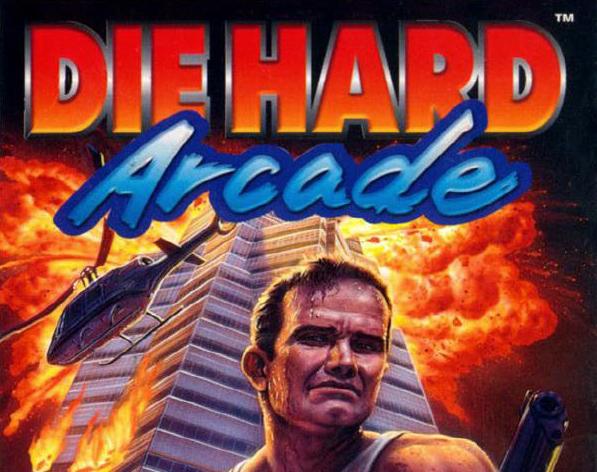 Die Hard Arcade is a straight forward beat-em-up game released originally as an arcade game in 1997 and then for the Sega Saturn in 1998. END_OF_DOCUMENT_TOKEN_TO_BE_REPLACED