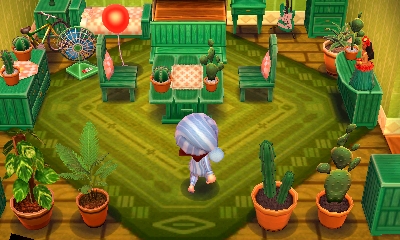 If you haven’t been to the world of Animal Crossing yet you are missing out to say the least. It’s not just a hyped up version of farmville, it’s a full on social experience, not only with the people you meet online and through local play on the Nintendo 3DS, but also through the characters that live in your town.  Animal Crossing is something that has grown close to Nintendo and the hearts of Nintendo fans. Features of the game were in Super Smash Brothers for the Wii, with various items and music being tossed into the void and many players were ecstatic about them. This round Nintendo is giving us a full on playable character in Super Smash Brothers for Wii U dubbed “the villager”, but what’s all the hype? There have been four versions of Animal Crossing spanning from Gamecube to the current 3DS version, Animal Crossing: New Leaf. While the Gamecube version sucked me in and the original DS version created an addiction, the Wii version was one of the most disappointing first party games on the Wii system. AC is meant to be a completely social experience inside and outside of the online world. The DS brought that and the Wii version swept the rug out from under us. When I found out New Leaf would be on the 3DS I knew it was the right choice.

AC is a game that should be carried around and played in small increments for a long time, the perfect scenario for a handheld system, but how did New Leaf stack up not only against its predecessors but against other games on the system? First we have to overview, AC is a completely open-ended game, what happens in the game depends on the player. The theme of the game is that your character is traveling to a new town that needs a mayor. When you arrive you don’t even have a place to stay. Thankfully your good friend Nook gives you your first home, a tent. Until you are able to take out your first loan of bells (the currency in the game.) you are condemned to live out of a tent only big enough for you to turn in.  One of the main components of the game is building your house. Nook will allow you to take out bigger and bigger loans on your home to make your first floor bigger, create a second floor, or even a basement. Thankfully when you build your first home it comes with electrical work and the touch screen allows you to flip a switch and turn on the lights. What’s a giant house if you can’t put anything in it though?  Now that’s an Animal Crossing specialty. Items, items, and more items! There is no end to the things you can do with the hundreds of items collected throughout the game. One of your main goals is to fill your home with items that show your own spunk and personality.

There is an unspoken competition throughout the online community on who harbors the most unusual house. Collecting themes of furniture will earn you credibility with townspeople and with the happy home academy, a judging body that decides where you are on the point scale when it comes to how awesome your home decor has become. Beside furniture, items in the home can be interactive, making for a fun and fantastic place to show your friends and store some other items, speaking of other items. Did I mention the items are endless? Besides what you can put in your own home you can collect various things to better your town. When the game starts out and you arrive in your town each town has their own special fruit. If you travel to other towns however, you soon learn that  there’s a dozen fruit trees, growing out there waiting for you to bring back to seed your own town. As you collect more fruit you can grow trees in your town by planting that certain fruit in the ground. This can be beneficial in many ways, sometimes your townspeople are more happy if they have a certain type of fruit, and you earn more bells for selling fruit at the various shops if it isn’t something that normally grows in your town. Take care with some exotic varieties though, they can only be grown in certain areas of the town such as the beach. Fruit isn’t the only thing that makes your town a more happy place. Dig up fossils, net yourself an insect, cast a pole for fishing, collect paintings, call townspeople on your megaphone, shoot random present floating on balloons out of the sky, shake a tree for money or furniture or fruit or bees! visit the city to go to the posh clothing shop, the plant nursery, deliver mail, visit and drop off offerings at the museum, upgrade your home, or even have an evening out clubbing. If you still don’t have enough to do connect online with a friend and ride the motorboat over to the island where you’ll find a completely new realm of insects and fish, and have a scuba diving adventure while you’re there. Don’t forget while you’re doing everything for yourself that your townspeople expect you to take care of them. 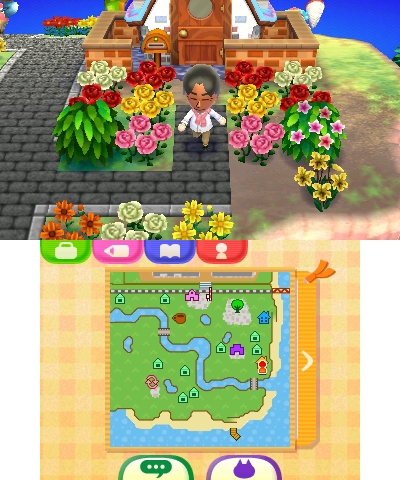 Visit the town hall to enact ordinances that make your townspeople rich, your town more lush with beautiful vegetation, or make your people night owls or early birds. During your visit to the town hall you can also carry out civil projects like a second bridge over your river, or a second story to the museum, and while we are spewing all this legit-ness I can tell you that I haven’t even come close to finishing the game because if I waited until I had done every single thing the game had to offer I’d be writing this review two years from now.  To experience the entire world of New Leaf you have to play for enough time to visit all the seasons and visit during all the hours of the day.  Depending on the time of day or year new items, people, or goals are available. The only issue I had with the game was initially getting online.  Apparently this has been a known problem and Nintendo may be working to fix it.  unfortunately the game has a hard time getting past some people’s routers to actually connect forcing the player to turn the router off or tell the router that the DS and AC New Leaf are okay to go through the router.  unfortunately this is something that some people can’t or don’t eve know how to do.  This is a one time problem fortunately, and while it’s a huge issue to solve, once it is solved, the player never has to worry about it again.  The online play itself is amazing, and being able to connect with people real-time and see how different their experience is than yours is part of what makes everything about AC so amazing.

There isn’t another game out there now that I can think of that gives me the same feeling as bartering one item for another during my visit to another town. Gathering hilarious or edgy outfits and showing them off to your peers is another awesome feature of being able to play wirelessly.  At one point my character had a Midna helmet, links hero shirt, some rocking pants with patches, and striped socks with no shoes.  While I was running around like a viking my partner in crime sported a rainbow plaid ensemble with an angels halo.  with so many clothing items in the game the competition is endless.  You can also snap a picture at anytime during the game and share your experience with people you meet. It really saddens me that I can’t give this game the perfect score it deserves.  This is the best Animal Crossing to date and I can’t even think of anything that would make the series any better at this point.  There is a happy mixture of interest for players who have never played the game before and players who are veterans.  There has never been a game like Animal Crossing: New Leaf and it’s hard to make a game with the theme that a child would love and still pull in the hardcore audience.  Getting the game to initially play online was so frustrating to me that I have to knock points off.  In the end of ends though this game is a system seller and a game that anyone should pick up and play.

-Getting the town online at first was a pain 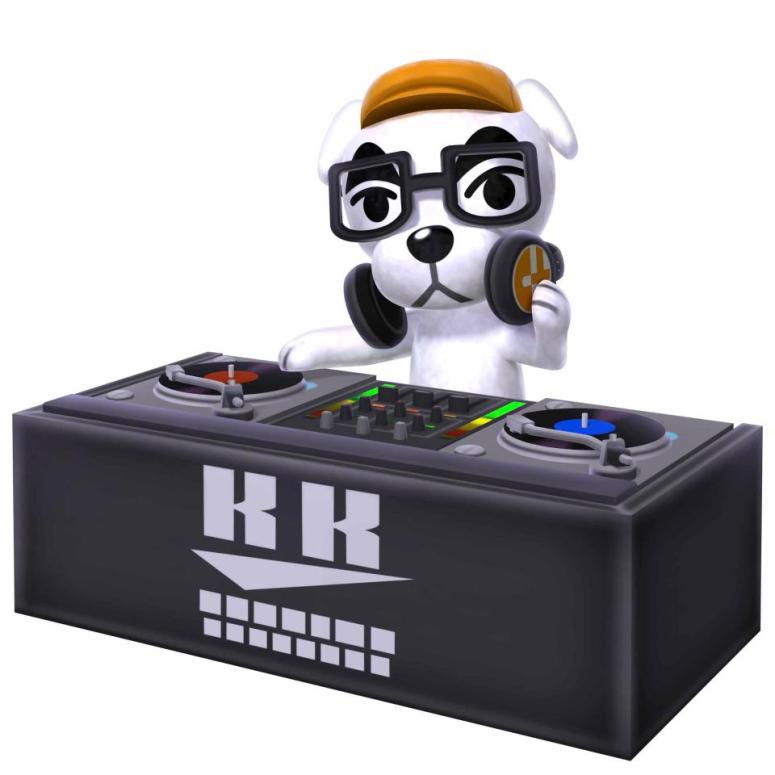