Brian DK of the Mission 3 crew reviews Batman Ninja.  Do you think people were too hard on this experimental flick? END_OF_DOCUMENT_TOKEN_TO_BE_REPLACED

This past weekend we were able to attend Matsuricon! It was my first time attending, as well as our newest member of Playlegit, Kat.

END_OF_DOCUMENT_TOKEN_TO_BE_REPLACED

The realest Arkham Knight Review you’ll find is here. Vex sets aside his childhood love for the character, to breakdown the game in detail. Was Rocksteady able to go three for three? Let’s suit up. END_OF_DOCUMENT_TOKEN_TO_BE_REPLACED 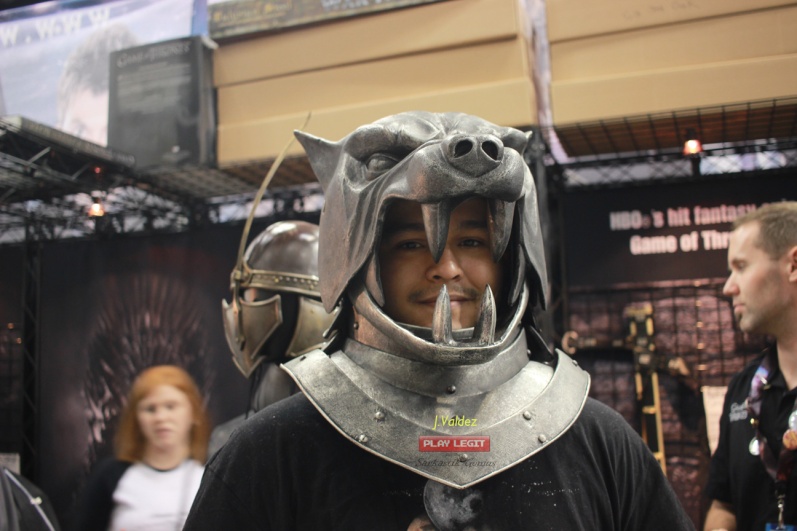 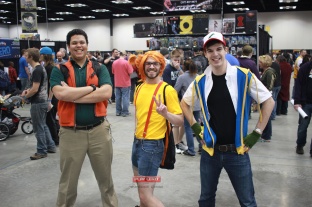 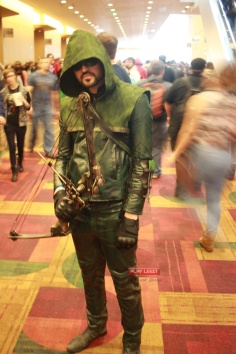 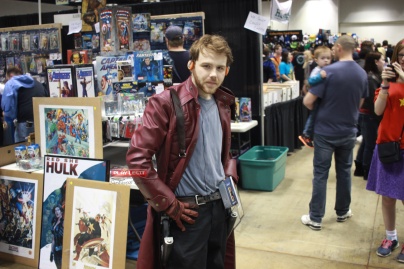 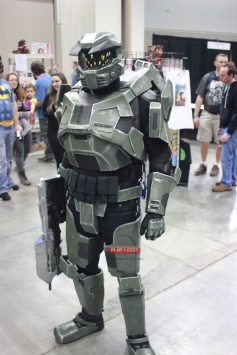 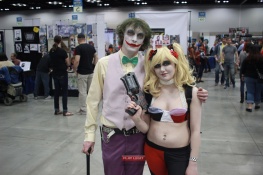 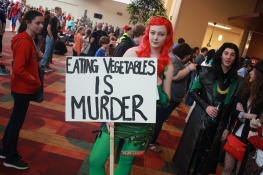 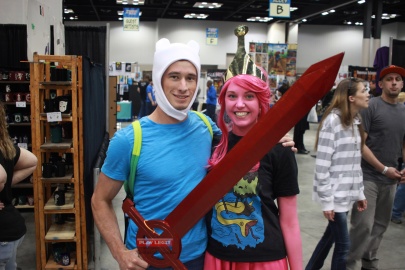 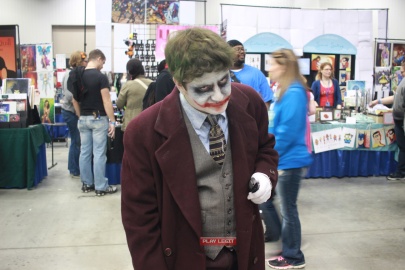 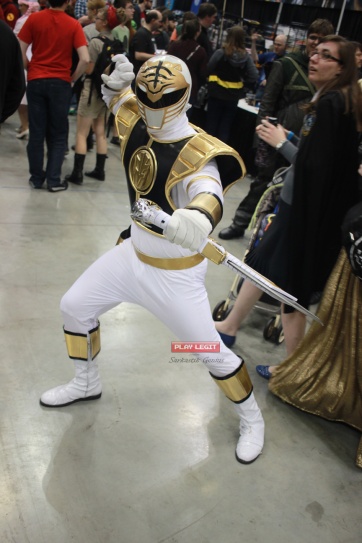 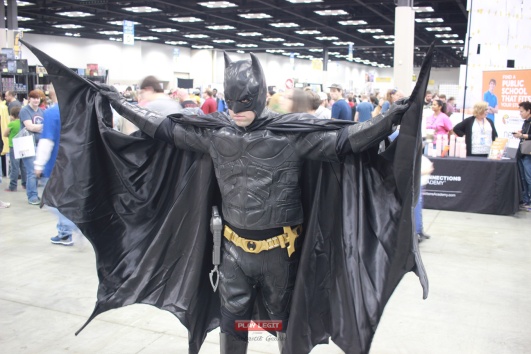 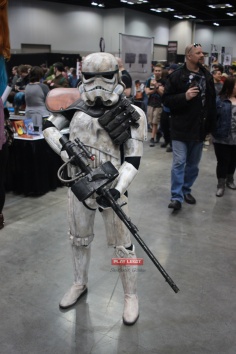 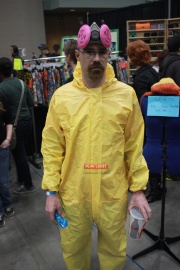 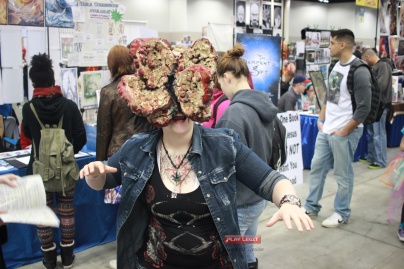 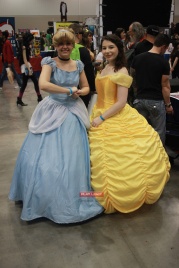 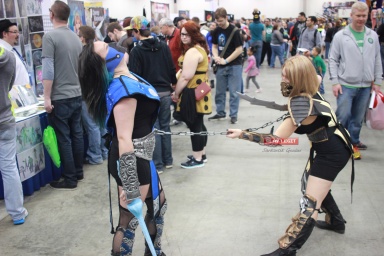 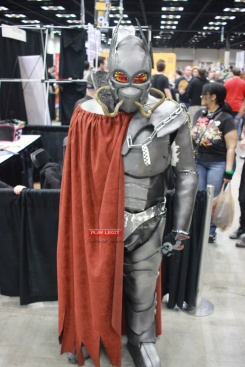 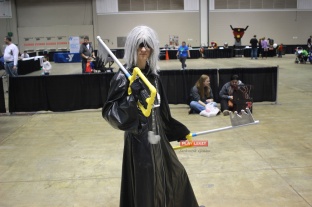 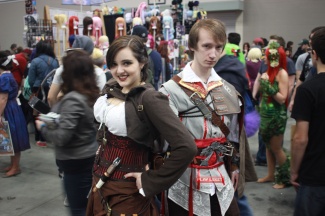 Its round 2 for Netherrealm and the DC universe. The folks who developed the Mortal Kombat series, are taking a little break from the gore to bring us Injustice. END_OF_DOCUMENT_TOKEN_TO_BE_REPLACED

Hey everyone my name is Snu-Sawus. I’m a new addition to the Play Legit crew, and hope to provide you guys with some guides, tips and preview/reviews in the future! I hope this gives you some insight to the DCUO, and MMO genre!

In DC there are two major worlds that you will be questing and exploring in; Metropolis and Gotham. Now I don’t know my DC lore too well but Metropolis is the city where Superman and associated heroes and villains reside (mainly). Gotham is where Batman and his associated superheroes and villains reside. Now in the game you can roam and quest in these zones all you want. You can visit these cities at anytime and they hold the entrances to many hideouts, clubs, and police stations where you can meet other players. The player can find quests in these areas as well, and go back to do old missions you’ve skipped, or just to rack up skill points. 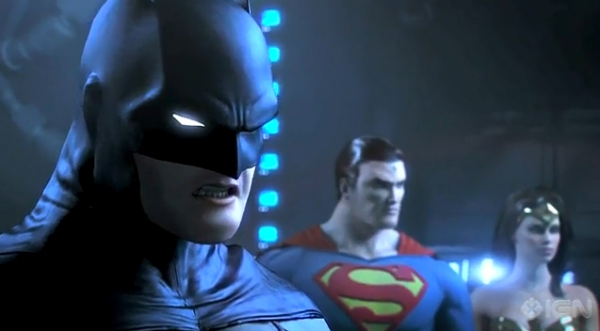 There are two realms for DCUO (for PS3 at least) the PVP, and PVE realm. You can always switch between the two realms by going through the Phase Shifter at your factions headquarters; The Watchtower for heroes and The Hall of Doom for villains.

PVP just means Player-versus-Player and you can attack any other play at anytime, and they can attack you at anytime. If you’re leveling a character I strongly advise you to not start on this realm because you can become the victim of ganking (groups of players of the opposite faction killing you randomly) among other things. Unless of course you think you can take em’ on!

PVE means Player-versus-environment and just means that only NPC’s can attack and kill you, the only way other players can kill you is through a duel or doing PVP! This is the best way to level because you can focus on learning your character and skills, which afterwards you can jump into the PVP realm and wreak some havoc!

When you make your first character there are some things you should note; You can’t change your gender in any point later on but everything else is changeable after character creation, though for some things such as; Power Type, Movement Mode, Build, Personality and Initial Weapon.

This is just who or what you want your character to resemble; maybe you want to be a giant brawling menace? Or perhaps you want to be a Hulk look-a-like? There are a total of 6 builds(3 Male and 3 Female) and 3 different sizes for those 3 builds.

In this menu you can choose either to completely build your character or choose a superhero or villain to model after i.e. Superman, Batman, Bane, The Joker, Flash, etc! Well if you choose to create your own character you choose your Morality (are you a Hero or are you a Villain?!) and a personality that suits you! As a note your personality will be how your character stands when he is not moving, and dictates how he will look and function. After you’ve done all that you must choose your Mentor, there are 3 mentors’ for each faction; Batman, Superman and Wonder Woman for the heroes and The Joker, Lex Luthor and Circe for the villains. This will impact your quests and starting area, also it will give you access to certain quests that other characters wouldn’t get because they don’t have that same mentor.

There are a total of 9 powers, but only 6 if you are Free to play. You can unlock the other powers either by buying the DLC packs, or becoming a Legendary and getting access to all of them among other things.

DCUO is just like any other MMO, there is a Tank (Earth, Fire, and Ice), and a Healer (Electricity, Nature, and Sorcery) and then there are your Damage dealers or DPS (Earth, Fire, Ice, Electricity, Nature, Sorcery, Gadgets, Mental, and Light). In DCUO they have another class called a Controller-they provide the ‘power’ or ‘mana’ to the group and deliver de-buffs(reducing the amount of health a character receives, among some other things) These powers are; Light, Mental and Gadgets.

All these powers play differently, but every power can double as a DPS! For those of you who are new to MMO’s and would like to delve into the MMO basket here’s a brief description of what each class essentially does;

Tanks – A tank’s job is to get the attention of all the enemies in an area and keep them from attacking your allies. They are the ones that take the most damage, but make up for it with lots of Health and Defense (reduces the damage that enemies do to you).

Healers – A Healers role is to keep people from death, by healing them and preventing damage being done to them. They have many ways of doing this, like giving shields to the group that absorb damage, or to spells that heal someone at a certain percentage.

DPS – A Damage dealer or DPS (which stands for Damage-per-second) has a simple job; destroy the enemy. Their primary role is to just use all their powers and weapons to destroy the enemies as quickly as possible. But don’t disregard your health; you have to be good at balancing the survivability and damage at the same time to truly utilize your power!

Controller – The controller has two big functions; providing power-over-time for the group and providing de-buffs. De-buffs are spells that lower the Health, Healing over time, Damage done, etc. of a selected target. For example putting a damage de-buff on a boss reduces the amount of damage of the boss on you and your allies.

All these powers are different, and act differently so the best way to get an idea of how they are, is to go create one and play with it a little, maybe level it all the way to 30. 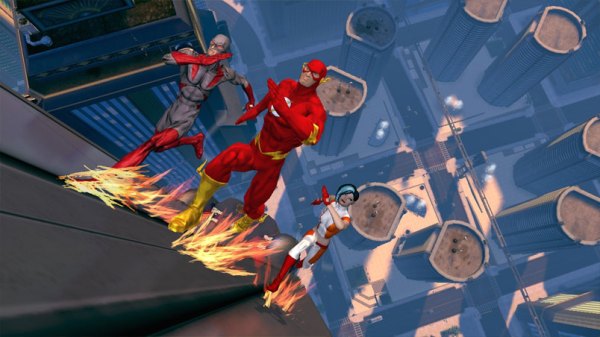 In DCUO you travel throughout the two cities with the power of Super-Speed, Flight or Acrobatics. There are no mounts, cars, buses, or any modes of transportation besides your teleporter that can take you anywhere. As the names suggest you can either fly through the cities at the speed of sound, or race through them at blistering speeds with your two feet! Or if you like to use your zip-line and go from building from building doing flips, acrobatics is the way to go.

Next you get to choose a weapon to start with, don’t be alarmed you can use all the weapons in the game, all you’ll need is to acquire more skill points to spend those in each weapon tree. There are 4 ranged type weapons; Bow, Rifle, Hand Blaster, and Dual Pistols, these are good if you want to keep distance from your targets and dish out damage. The rest is close range to mid-range weapons; Brawling, Dual Wield, Martial Arts, One handed, Shield, Staff, and Two-handed. Each weapon plays different and has strengths and weaknesses. Just remember the more skill points the more weapons you can spec into and use! But you can always re-spec all your points and choose a new weapon that way, though it will cost you some in-game currency!

After you’ve selected all the above your character is almost done, all you have to do now is change your costume to however you’d like, and select a name! When selecting your costume, feel free to mess around with everything because you can always change it later in the game. Just acquire more styles through loot and vendors! So you can have the superhero, or villain look that you want! With this basic overview I hope you can come into the MMO world with your head screwed on straight and ready to go have fun! 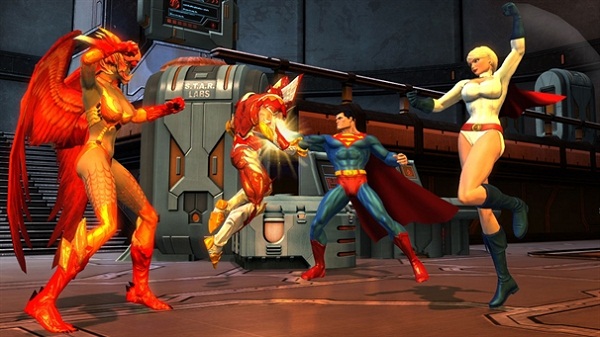 “Harley is the new boss of Arkham City and is determined to make Batman pay for what he’s done to The Joker. END_OF_DOCUMENT_TOKEN_TO_BE_REPLACED