2K is on its own for the first time. Were they able to fix some of THQ’s lingering problems? Is it a good game? KJ Reviews The latest WWE offering. All you have to do is bolieve! END_OF_DOCUMENT_TOKEN_TO_BE_REPLACED

John Cena is not only the cover star of 2K15, but the game’s soundtrack has been hand-picked by him also. Its been a while since he has stepped into the booth. Cena recorded a new track titled “All Day” which features Wiz Khalifa. I will say that the production is tight on this one. Nice sounding 8-bit noises in the background. John’s delivery was pretty good, but the lyrics could have been better. Since he’s been on such a long music hiatus, personally I was expecting more. WWE 2K15 drops tomorrow on PS3 & Xbox 360. PS4 & XO November 18th, 2014.

What do you think about “All Day”?

Legends, and modern-day wrestlers shine in this new gameplay video. Are happy with what you see? END_OF_DOCUMENT_TOKEN_TO_BE_REPLACED

John Cena tweeted a picture of himself, in this year’s game (PS4/Xbox One). END_OF_DOCUMENT_TOKEN_TO_BE_REPLACED

Here is the first WWE title officially underneath the 2K branding. 14′ is a game that ill admit, seemed like the same game. END_OF_DOCUMENT_TOKEN_TO_BE_REPLACED

Witness the mode that will solidly your preorder decision. Its “30 years of WrestleMania”. Gamers will relive the greatest moments of this wrestling tradition. Retire Ric Flair, Slam Andre the giant, Rock bottom John Cena. If the same care is put into this mode as the Attitude Era from WWE 13′, we’ll have ourselves another great grappling experience. October 29th is the release date, it’s coming to PS3 and Xbox 360 this year. 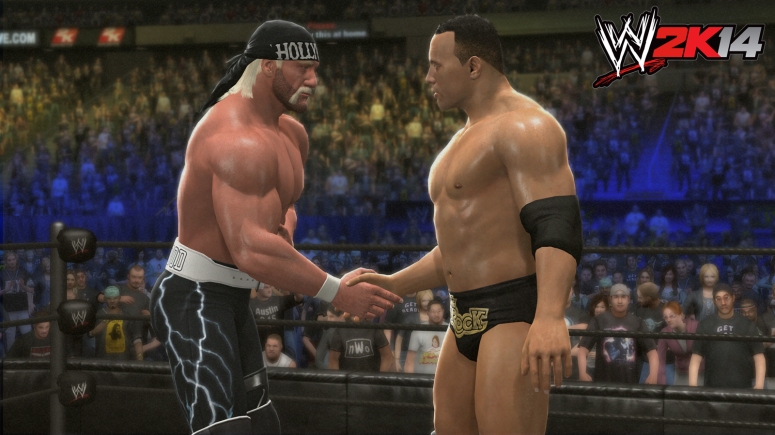 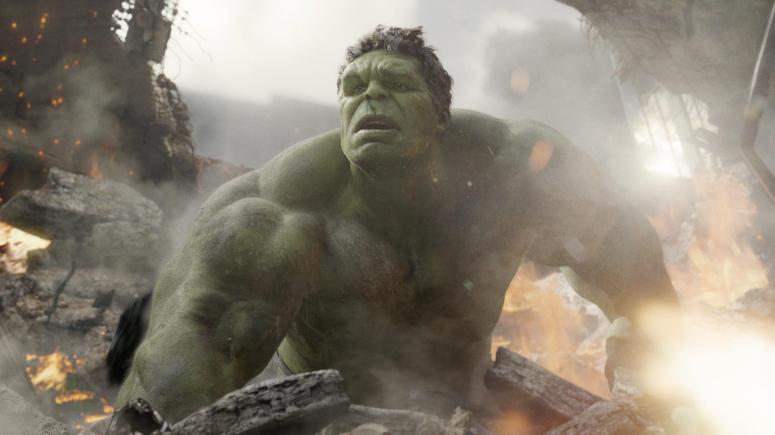 Earlier in the year we listed events, and items the squad was looking forward to in 2012. Honestly, this year was great for entertainment. Brand new shows, and movies came out of left field. Were back to lay down the law on the year that was. END_OF_DOCUMENT_TOKEN_TO_BE_REPLACED