The Mission 3 Crew lists games they regret trading in. Looking back, has this ever happened to you? END_OF_DOCUMENT_TOKEN_TO_BE_REPLACED

The beat ’em up genre was always my thing.  Goofy bosses, cool playable characters made it all worthwhile.  These titles made you feel like an unstoppable wrecking crew, well until you hit the boss fights.  END_OF_DOCUMENT_TOKEN_TO_BE_REPLACED

Many video game characters can hand out whippings and look cool doing it. Blowing stuff up, saving worlds, ext. How about the other talents that go unnoticed? You know, cooking. Here is a list of the Best Chefs around. You still wouldn’t double cross these characters, but at least they can make you a great meal. Well, some of them anyways. 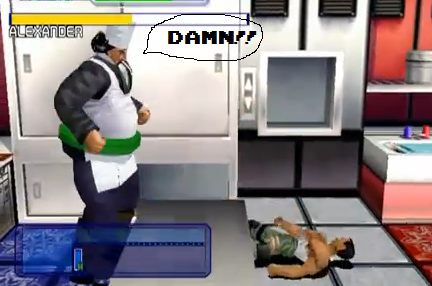 Dynamite Cop’s Plot involves pirates taking over a cruise ship, and holding the president’s daughter hostage. I guess these bandits eat really good too. One Boss you’ll fight in this Dreamcast beat-em-up, is an absurd-sounding chef named Alexander. What might be the funniest thing, is the random out-of-place things he yells, especially when he sends you to the continue screen. Hearing him yell “Damn!” is worth the price of admission. 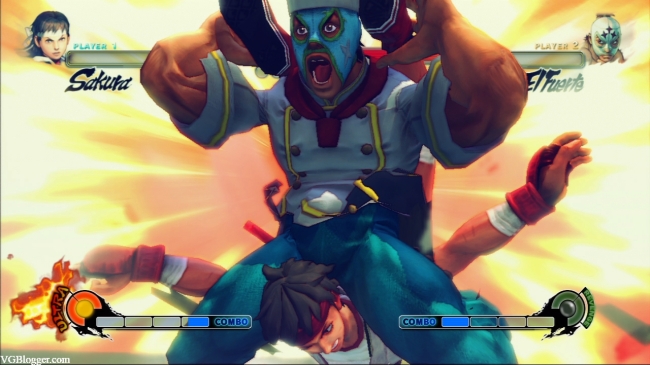 While he is one of the low-tiered fighters in Part four of Street Fighter, in that world his cooking skills go unrivaled. This Luchador/chef El Fuerte is a unique character to say the least. Not everyone appreciates his cooking skills, but we appreciate his want to become this best regardless. His goal in SFIV was to find the best recipe in the world. We salute his hijinks and approve of his hustle. 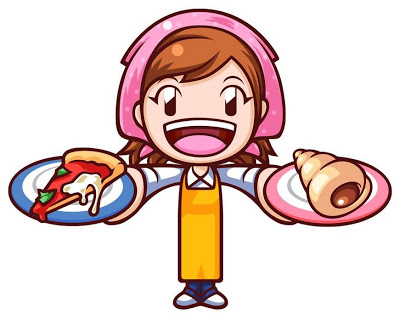 Currently available on Tablets, Wii and The Nintendo DS/3DS. Cooking Mama gives you the full experience. Prep Food, chop and slice, make your customers happy. Get high scores. Later versions included versus battles. Your friends would decide who was top chef. The series branched off into some really bad spin-off titles. But the bulk of this franchise is centered around good eats. Tons of dish combinations were made and served. 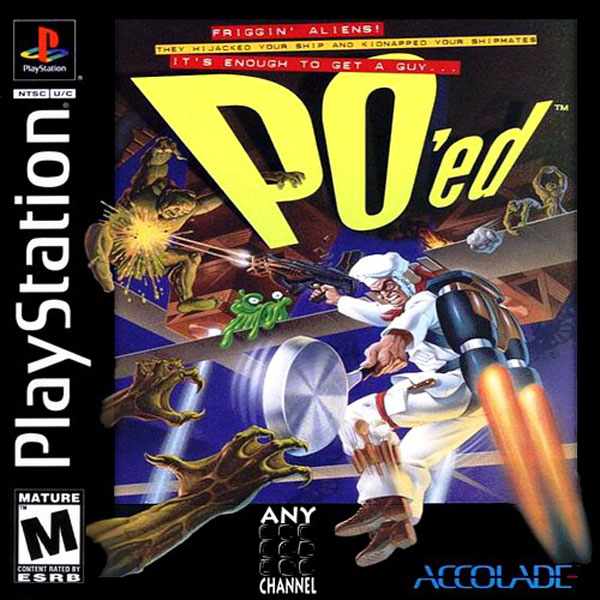 This chef was just minding his own business being a great spaceship cook, then it happened. His vessel crash-landed on an alien world. These creatures killed your friends and left OX high and dry. That would leave anybody Pissed-Off. The game lets you defeat enemies with firearms and such, but you could also use Frying pans and other cooking utensils. If you can find this Playstation/3DO game somewhere, DOOM-style gameplay and big laughs await. 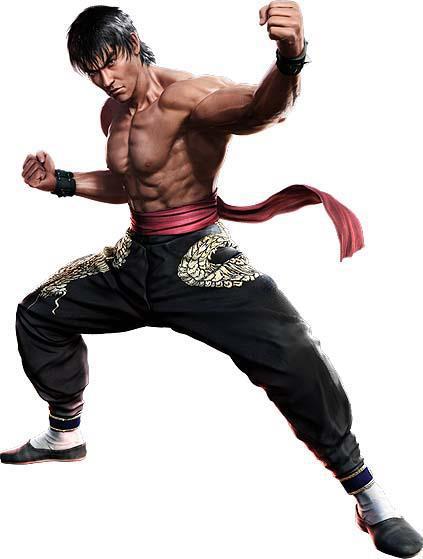 Law is primarily designed as a tribute to The Legendary Bruce Lee. Marshall Law has been a major part of Tekken since day one. One of the most used characters in the series. He had his very own restaurant. Problem is that it went out of business. The food just wasn’t for everyone as you’ll see in the video below. His first talent is of course fighting. We’re not going to tell him we dislike his food. Would you? Plus im sure he made some good dishes in between the mediocre ones. Just saying.

Who would Cook the Best Meal?