With the announcement of a Mega Man Movie from 20th Century Fox, and Assassin’s Creed on track for release in 2016, what’s next?  Hopefully a lot more.  END_OF_DOCUMENT_TOKEN_TO_BE_REPLACED

This Special Coin-Op Question is all about you. END_OF_DOCUMENT_TOKEN_TO_BE_REPLACED

To Whom It May Concern,

This letter is written with the utmost respect one could have, as well as a heavy heart. Years ago I fell in love with a franchise not many believed in, but I knew there was something special. This franchise is known as Assassins Creed END_OF_DOCUMENT_TOKEN_TO_BE_REPLACED

T-42 and KJ step into the Real Talk Nexus to give their early E3 thoughts and expectations. What can the top companies do to impress at this year’s showcase? It’s time to start this major discussion. END_OF_DOCUMENT_TOKEN_TO_BE_REPLACED 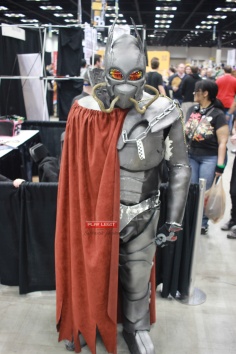 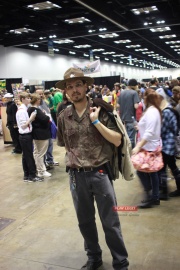 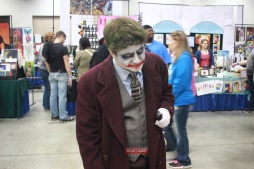 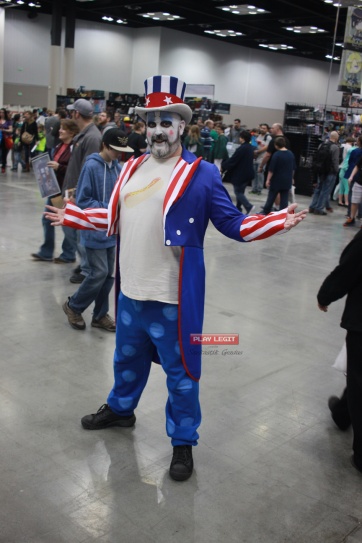 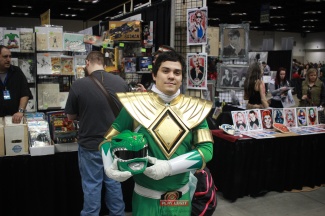 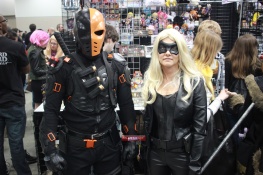 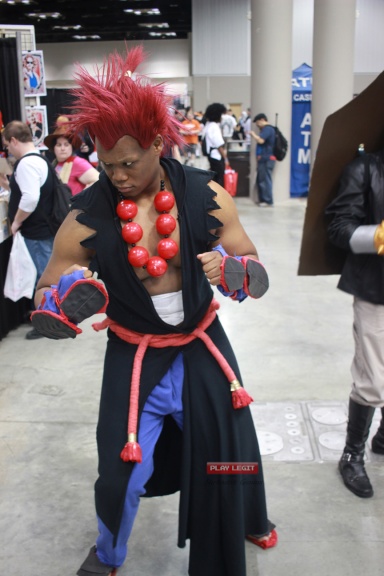 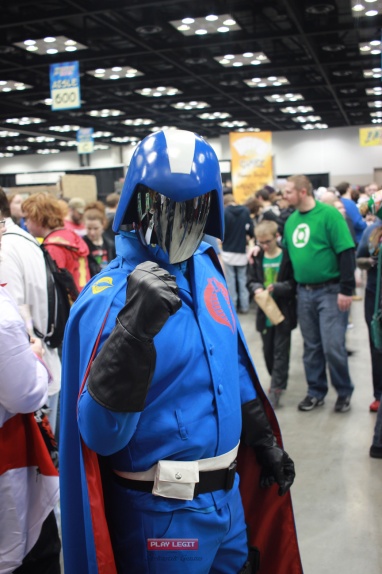 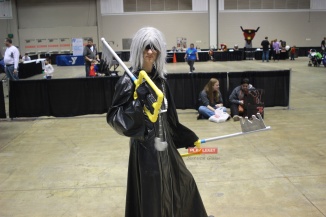 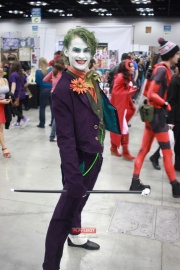 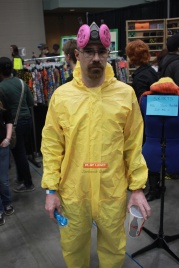 We review Assassin’s Creed 2014. Now taking advantage of the newer system’s capabilities, could this be the grandest one yet? END_OF_DOCUMENT_TOKEN_TO_BE_REPLACED

Starting off in no particular order, other than me wanting to countdown, END_OF_DOCUMENT_TOKEN_TO_BE_REPLACED 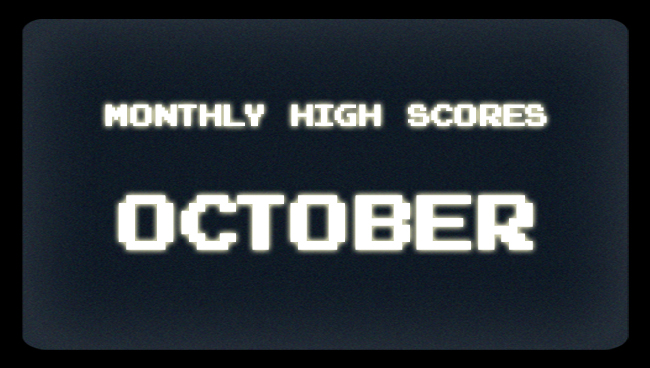 The Play Legit Fam is ranking not only the Game of the Month, and Trailer,  but other cool Happenings in the world of entertainment. Its one big Arcade cabinet. Assassin’s Creed IV arrived, and Bad Grandpa hit theaters. What other events rocked our culture in the month of October?

George Clooney and Sandra Bullock star in one of the year’s biggest surprises. Gravity features a small cast, but grand effects and quality acting. This is proof that a great space story can be told without lasers and aliens. It held down the number one spot for several weeks. Check out this epic movie of survival now. 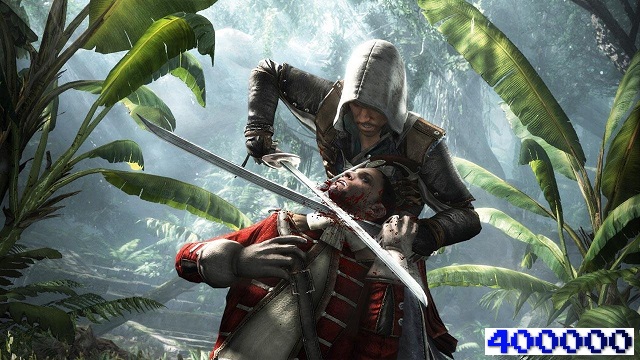 Reviews have been pretty positive for this year’s Creed. Is it the freedom? The Story? Whatever the case may be, its our game of the month. Ubisoft even removed its Uplay online restrictions from this game, and all future titles. This obviously makes Black Flag a much more enjoyable game already. Players have stated, they truly feel like pirates when controlling Captain Kenway throughout the game. Future PS4/ Xbox One owners will have something to look forward to in ACIV. Plenty of quality DLC is already working it’s way through the pipelines. 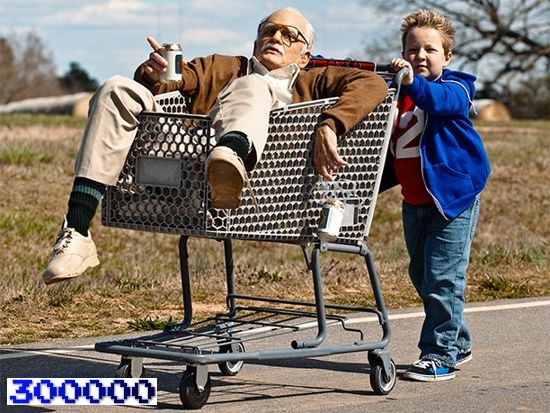 In the Spirit of Jackass, Johnny Knoxville poses as an 86-year-old Grandpa. He’s bringing his gags to different locations catching civilians off guard via hidden camera. What makes this a better movie than most Jackass stuff, is that it follows a plot-line. Knoxville’s character Irving is an old pervert, who gets into hilarious situations. His grandson is along for the ride. They are an unlikely pair, but the combo works. It was the right length, the movie never wears out its welcome. Go with a group, you’re guaranteed to have a few laughs.

Every match on the card was sweet. Cain Velasquez took care of Junior Dos Santos for the last time. It was an entertaining fight that solidified Cain’s dominance in the Heavyweight Circuit. So the title fight was great, but the big story was Diego Sanchez v Gilbert Melendez. GM was beating the snot out of Sanchez in the early going, but he would rally and almost win the fight. His display of courage was of Rocky proportions. The crowd was 100 percent behind Diego even if the judges didn’t score it that way.

There’s a reason the best trailer this month goes to 2K Sports. The “OMG Trailer” shows gamers what the next systems can achieve, at such an early stage of existence. Look beyond this being a hoops game. Could you imagine a fighting game, or a third person shooter equipped with graphics of this quality? Everyone will get their hands on the game soon, as it Launches with PS4 (November 14th) and Xbox One (November 22nd). 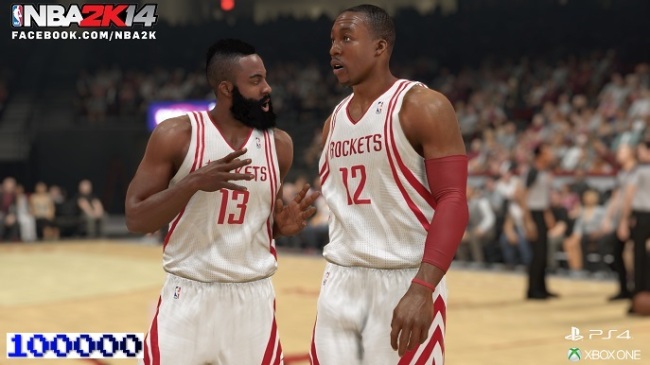 We know it’s rough, but think about this, you’ll have more time to enjoy Assassin’s Creed IV Black Flag. Take in the Pirate life and stuff. So no Aiden Pearce or Tablet Magic until Spring 2014. Here’s the official message from the Ubiblog.

“Our ambition from the start with Watch Dogs has been to deliver something that embodies what we wanted to see in the next-generation of gaming. It is with this in mind that we’ve made the tough decision to delay the release until spring 2014.

We know a lot of you are probably wondering: Why now? We struggled with whether we would delay the game. But from the beginning, we have adopted the attitude that we will not compromise on quality. As we got closer to release, as all the pieces of the puzzle were falling into place in our last push before completion, it became clear to us that we needed to take the extra time to polish and fine tune each detail so we can deliver a truly memorable and exceptional experience.

We would like to take this opportunity to thank all of you. We thoroughly enjoy and appreciate the way you respond on the web, at events, press conferences and other opportunities we have to interact. Your passion keeps us motivated.

We can’t wait to see you in Chicago next spring. We are confident you’ll love this game as much as we love working on it.”

What are your thoughts on the Watch Dogs Delay?