Trolling By: Gremlik The Grump

So get this.  I sleep for a year and chump change, then everything goes nuts.  What is going on? I’m walking down the street to take in this uncanny situation.  Angrily pacing to swipe my neighbor’s latest Amazon package, I see a law enforcement dude.  He tells me to go back inside.  Now that’s not unusual, but then he informs me of this so-called “Stay at Home” order.  I usually move two times a day and it’s never pleasant.  However, sitting on my rear end was my personal pastime.  That’s how I’ve stood out for centuries.  Now everyone is doing the same.  It’s not okay, and I’m not okay.

There’s no one to talk to in the mall about Keto Diets.  The Barber Shop is closed.  Doors to places I frequent won’t open as much as I try (They have better locks now apparently). The Buy Best and StopGame won’t let me in unless I order ahead of time.  Everyone’s face is covered.  My gas isn’t that unpleasant so somebody needs to fill me in.  Yelling my food order at restaurants is just a better practice.  This take out stuff is miserable and widely inconvenient. Hum. Bug. Anyways, have some gaming news:

The Next Gen is coming in fresh and cheap.  The XSX is expected to dazzle consumers at a snug $999 pricing.  Not only will gamers get free Power cords, in-addition expect a 1/2 day of Xbox Live.  That’s 6 plus hours of Social Euphoria! Controller sold separately.

Just when you thought it was time to overlook this console, EA’s Sports division reminds its fan base they are in the game!

Coming in 2021 to this Up-to-Date Streaming service:

“We know our fanbase has never seen anything in our Grand Library before”. Says Dave Delly of Google.  “Whatever is added to the lineup we can expect, and so can our ‘stadiacks’, an experience they’ve never experienced before.  Whether it’s an Assassin’s Creed or a Tomb Raiding adventure, to our fans it’s all good and it’s all new.”  Also Mass Effect 2 is coming right on time in July 2022.

Well I was happy Square re-released The Final Fantasy 7 Again.  Finally after 20 plus years I could continue my progress! I grabbed my memory card out of the cave.  But what is up with my PlayStation 4? Can’t seem to find the PS1 Memory Card slot on this paperweight.  Can someone show me? We all know I progressed to the third disk back in 97’ but my original PS1 copy has been gone for a while.  Long story short, I lost a bet in college and my last good pair of pants.  I’m telling you now A SoftEnix employee told me the save would carry over.  Remind me to bite him.  All the cross-play hoopla going on, yet I can’t transfer my save data over to the newer console.  That thoughtless act immediately took me out of any enjoyment.  I’m not liking these graphics and the game-speed makes me dizzy.  Final Fantasy 7 That Remake Gets 2 out of 7 Snots.

Get Inked in a meaningful way 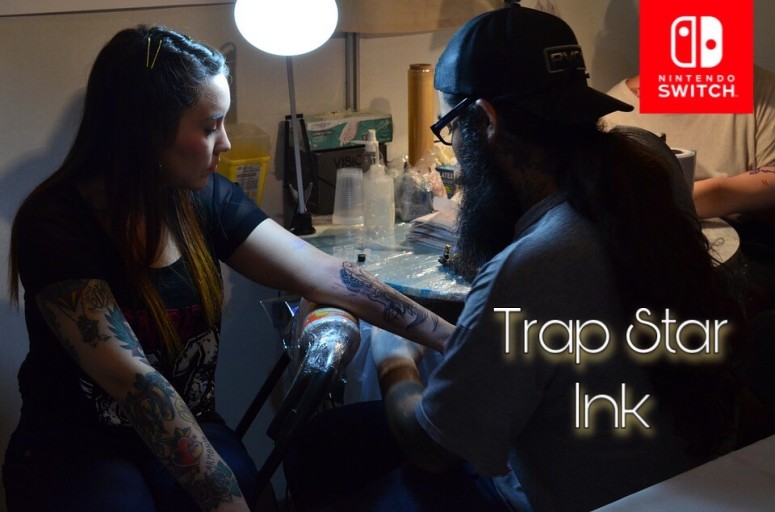 A new IP “Trap Star Ink” was just announced for the Nintendo Switch.  Tattoo all your favorite rappers as the owner of your very own shop.  Developed with hot swagger in mind, presented by the creators of Scribblenauts and Splatoon.  Put a star on a Gamers face of your customized character.  Draw another tear on Lil Wayne, or Ice Cream on Gucci Mane.  The options are limited but the fun is cray.  Take your favorite designs down to your nearest Tattoo parlor, and tell them to “Trap You Up”.  Product is Rated EC (Early Childhood) and Can be used with Nintendo Labo. 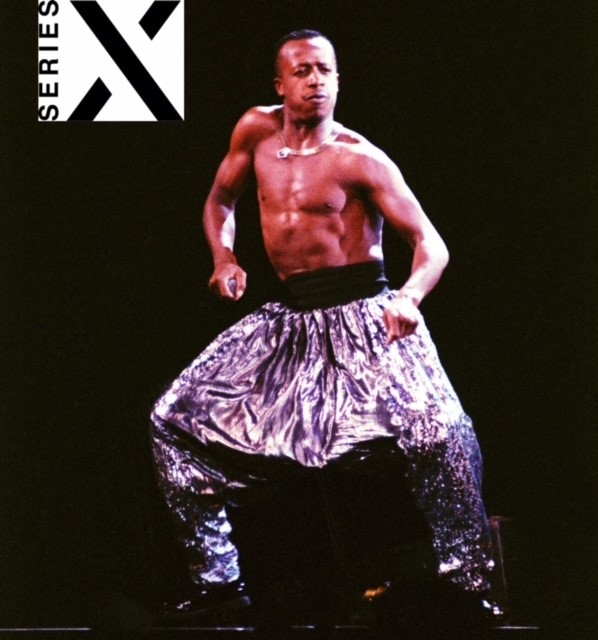 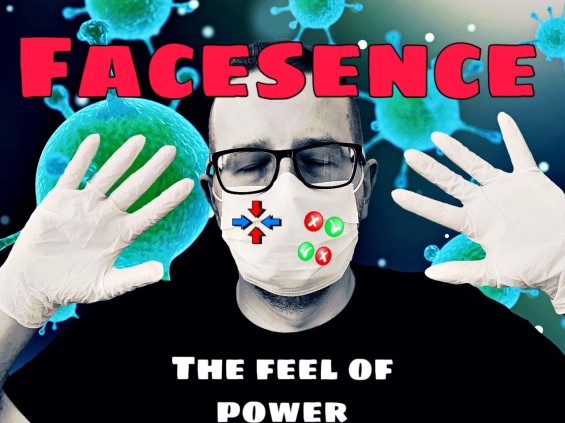 It’s a movement.  Time to make a statement everyone can put on.  All controllers are reversible as well! Play your way safely and gently.  Compatible with NBA 2K.  Slap your precious face to pass the rock. Or, reverse the controls! It’s available to guide players with your Upper Lip.  Highly Recommended for Real Time Strategy Gamers.  Held in high regard among those circles.  FaceSence: “The Feel of Power!” Feel it now! 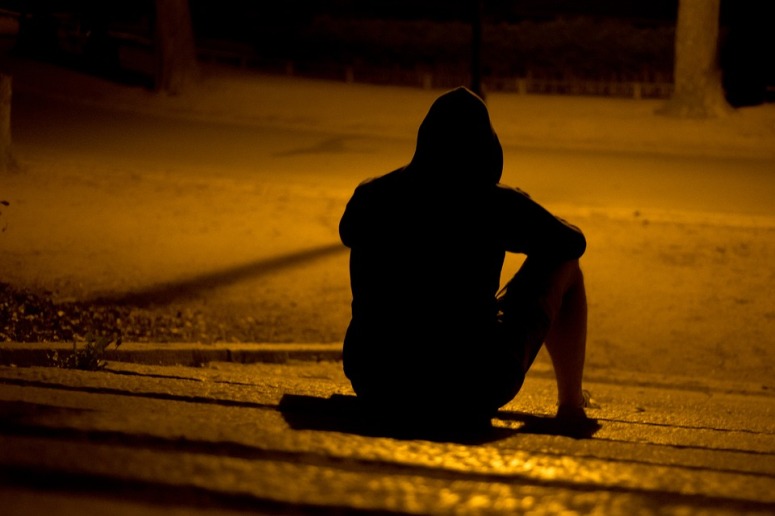 Pulitzer Prize winning interviewer Pack Rollins of The 8-Bit Troll was able to sit down with The Last of Us Part II Leaker.  For the sake of fluidity he (or She) was assigned the code-name “Tattle Taylor”.

Pack: Hey buddy, why did you leak the game?

Tattle Taylor:  They told me to go home because of The Pandemic.  Refusing to leave, I had important narrative adjustments to make.  However, no one felt my vision, and I was forcefully escorted out.  My shoes were stepped on, shirt was yanked.  It was an unsettling situation. I still have nightmares.

Pack: Were there any other reasons as to why you would do something like that? C’mon on man, let’s get down to business!

Tattle Taylor: Nobody would listen to my story add-ons.  I wanted to bring-in more characters of Naughty Dog’s past.  Jak and Daxter would have fit nicely with the narrative.

Pack: How would that have worked with the dark tone firmly established in Last of Us 1?

Tattle Taylor: Why would I tell you that? I keep classified information to myself.

Pack: What would you tell somebody who was looking forward to playing the game you spoiled?

Pack: That was a selfish move to leak all that footage.  There was no consideration of others.

Tattle Taylor: I was thinking how cool Joel and Daxter would have been taking on Zombies and collecting Eco. Where was that consideration!

Pack: Can somebody get him out of here.

Shows over.  But wait, can somebody file my taxes while I sleep? I got it! The first person to read this article can do it.  I’ll keep my $1200, and you can have the experience of helping out an ancient Troll in need.  I’ll post my W-2’s on twitter, hurry!