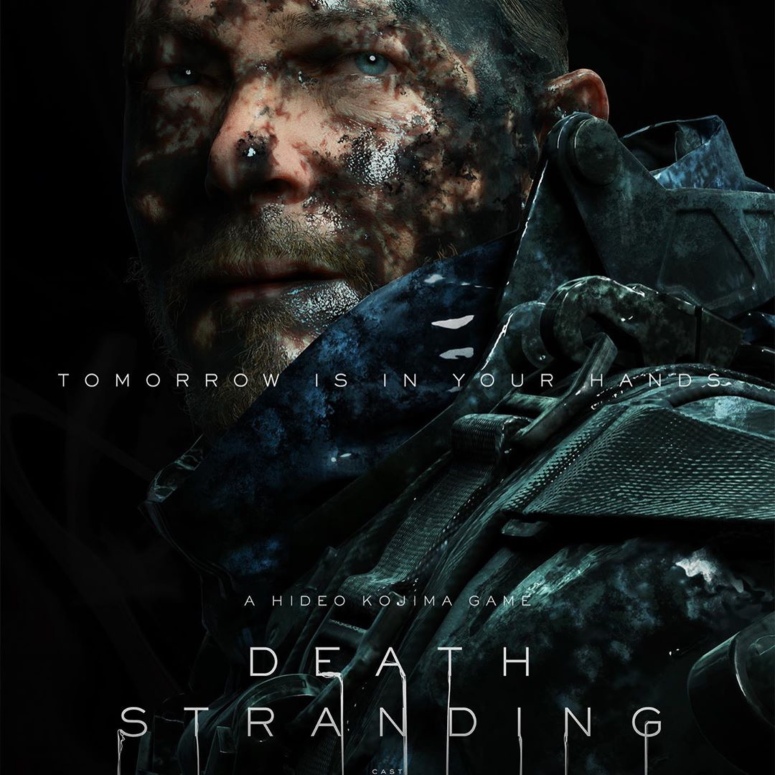 The official release date for Hideo Kojima’s highly anticipated Death Stranding has been announced! PlayStation’s official YouTube channel has released a new video detailing its November 2019 release. Several questions gamers have been asking since the title was announced at e3 in 2016 are semi answered in the video and we also get a deeper look into the world and pivotal characters of Death Stranding.

One thought on “Death Stranding release date revealed and more!”