Other than word of mouth, another important part of advertising comes in the form of Box Art.  Hard work goes into the games we love, and a great piece tops it off nicely. 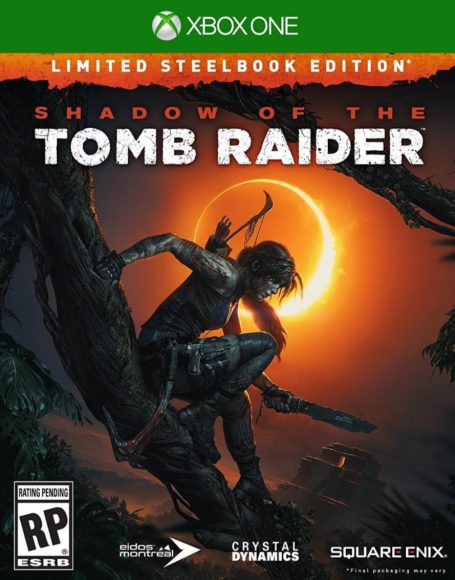 The gang’s neatly crammed on a bite-sized Switch Box.  Great usage of lighting effects draw attention.  Then, you see the characters present.  Highlight stars are shown in fine detail.  Those who have always been in the series look better than ever.  Fresher faces such as Inkling Girl and Villager also made the cut.  This box art does a great job of conveying it’s message.  This is a fighting game, a brawl, a war! -KJ