Gremlik Here.  The Goofs at Play Legit pulled me from my cave again.  This is ridiculous, they don’t need my help.  See a game, and give it an award.  It’s not tough! At all!

Rule uno, my favorite choices basically had to keep me awake.  I’ve yet to play a game in this realm that didn’t put me in a bad mood, but at least the following provided a dash of much-needed entertainment.

I’ll keep it real.  People, it was a rough holiday season.  Told my “friends” I didn’t want anything, and they took me serious! Anyways, back to task.  Scroll down for 2018’s games that I at least acknowledged.

(How hard would it have been to get me a bag of Terra Chips! And is Rich Homie Quan’s New Album that difficult to find? My Limewire stopped working years ago!) 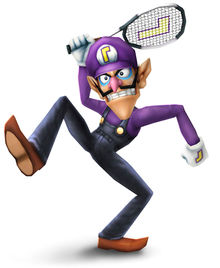 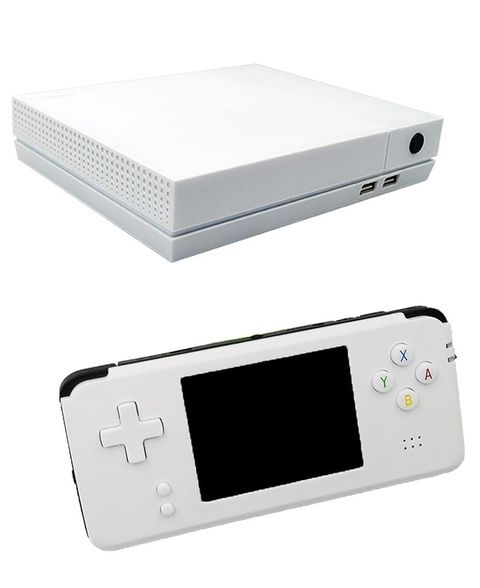 Gremlik’s Game of The Year: The Quiet Man, Runner-Up Agony

Watched the 1952 Movie from which this is based to get a head start.  It’s a good thing because due to scheduling conflicts, I never completed the game.  While QM’s combat system felt about as comfortable as a funeral, the voice acting is rather sublime.  There’s even a way to unlock John Wayne if you enter the Contra Code during three sequential cut-scenes.  The Quiet Man won the coin toss this year, proving that Silence truly is golden. 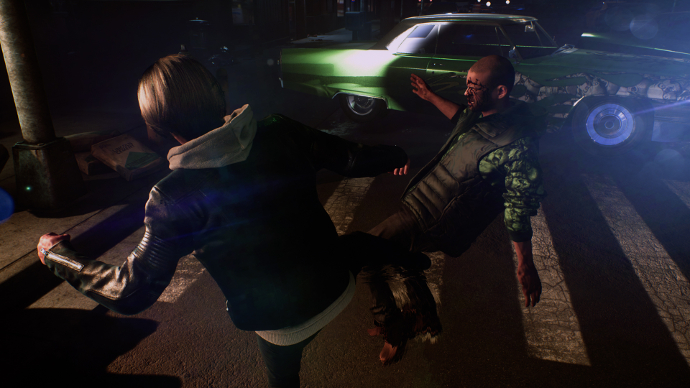 Have a Decent Year, and Stop Having Fun!