The Fighting game scene had some ferocious entries.  This was a strong year for fans of the genre, making it a tougher one to judge than anticipated.  Here’s your combatants: 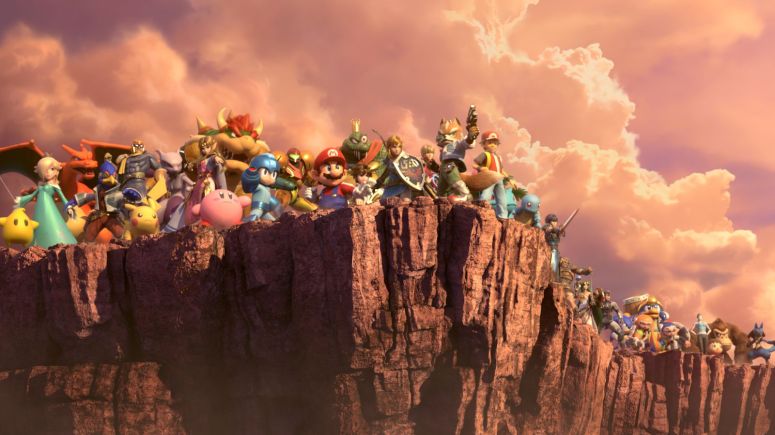 “Super Smash Bros. Ultimate is the most refined, feature rich and polished version of Smash ever released. This was the expectation I had going in and Nintendo did not disappoint. There are now over 70 characters to choose from, over 100 stages with multiple forms, and a buffet of single player and multiplayer modes to consume every waking moment of your life. Nintendo has gone all out with this one and in many ways it is both the biggest celebration of the franchise and it’s natural conclusion.” -Zombie Zac