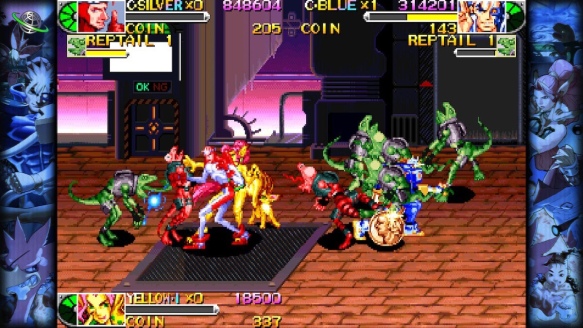 Capcom Beat ‘Em Up Gets 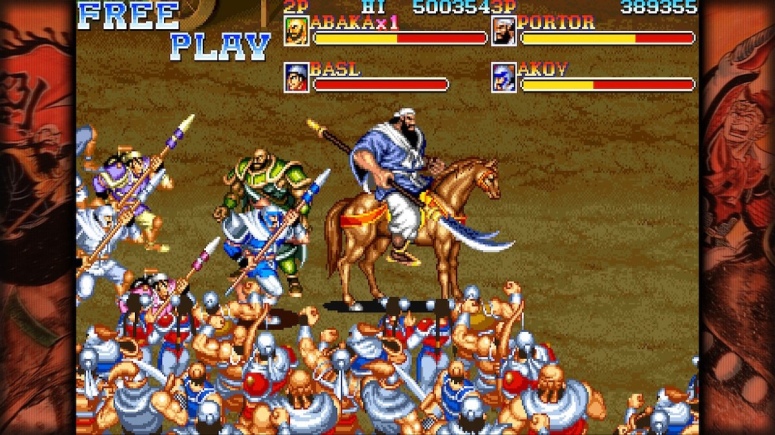