The dust has settled on another Grand E3 event.  Plenty of games to get excited about, but we narrowed down our favorites.  Various members from Play Legit weighed-in on their Top Choices.

“It’s about time Microsoft.  Battletoads is on the way!”-KJ

“Since EA refuses to make a Skate 4, it’s good to see another team step up.  Thank you Crea-ture Studios.” -Koerri Elijah

“My friends and I went to the PlayStation movie conference experience & at one point we were interviewed.  They asked us what games we were looking forward to the most & in my eccentric voice I said KH3 & to my surprise I got everyone else in line to cheer.  All caught on camera.  Was so much fun!

Now the days of e3 I only had one major highlight. Waiting in line from 2pm to 6pm to play kh3.  When I got to play it I was an emotional mess.  I was screaming, jumping up and down, astonished by everything with a huge smile on my face! When you anticipate something for over 10 years, you are in denial when it actually happens.” -Mo Chocolate

“Overall nothing excited me.  I’m looking for something new or revolutionary.” -Vex 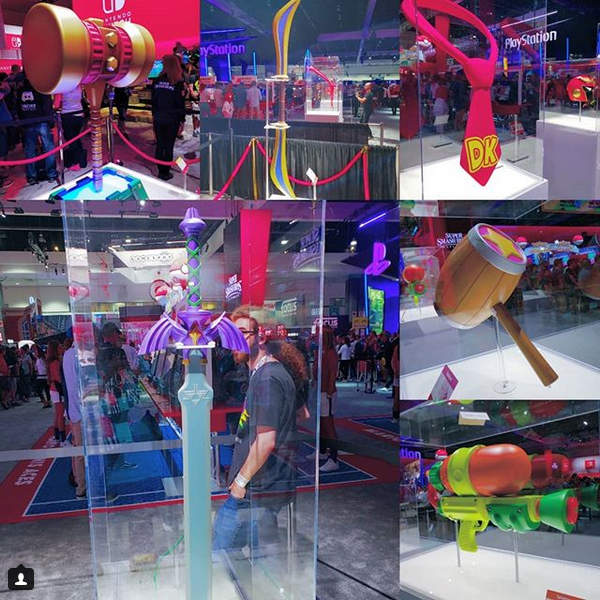