You are the chosen one. Only you can save the world from complete destruction using only your wits, will, and an inexplicably giant sword. It all comes down to this final battle.

You reload your weapon. You glance back and forth between your teammates.  You slow your breathing to steady your nerves. It all comes down to this final match.  The next five minutes would mean the difference between an upsetting comeback and a crushing defeat.

The door slams shut and locks as you enter the chamber for the fifteenth time today. Standing before you is a massive armored figure.  It draws its weapon as an intimidatingly long health bar fills on the bottom of your screen. Hopefully this attempt will be different.

You wake up at the crack of dawn. You step outside to water your turnips. You greet your animals, Clucky’s eggs are looking great today. You stroll through town, greeting each of your neighbors as you go.  You think it might rain today.

Video games are often attached to the ideas of conflict and competition. This reputation is well-earned as most revolve around either a linear narrative or competitive arenas.  Yet there are quite a few games that thrive on the complete absence of these qualities. These peaceful games can range from musical, to explorative, or to simple life simulators. Often lacking plot, agency, or drama, how do these seemingly mundane experiences still exist in a market dominated by action and thrills?

A Look at the Simple Life 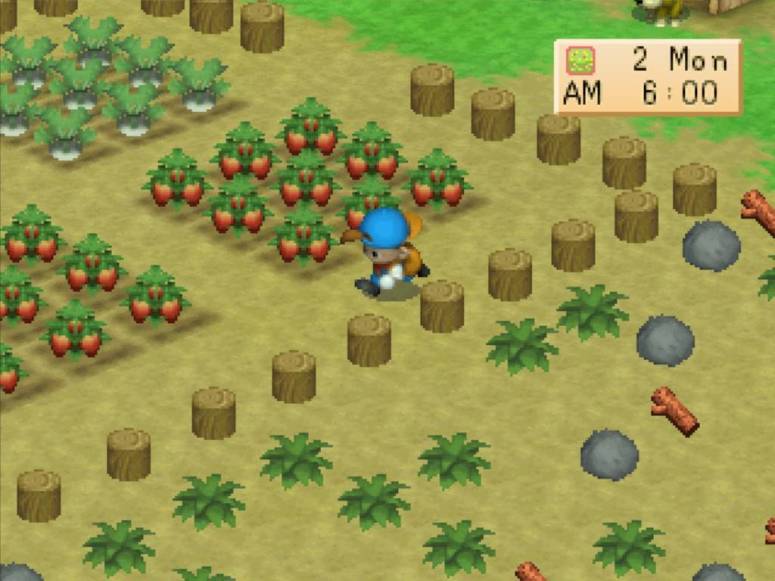 The most successful peaceful games originally came from the Japan.  A subgenre called “Iyashikei” (meaning ‘healing’) emerged during the 1990s, and dominated the Japanese marketplace. Anime, manga, music, and books were released that encouraged a peaceful, relaxing effect on the consumer. Video games were not immune to this trend and dozens of small relaxing titles were released that told heartwarming stories of everyday life.  It was during this trend that Harvest Moon made its way to the Super Nintendo.

Throwing the player onto a farm with the simple goals of growing crops and building friendships, Harvest Moon was the first of its kind.  Also one of the first peaceful games to be localized, Harvest Moon introduced the west to the idea of conflict-free video games. The game would ignite a genre that would smolder for decades, seeing quiet success in an action-dominated industry. Nintendo would benefit from this series, seeing the majority of its titles, but it wouldn’t be long before Nintendo released a peaceful game of their own.

Animal Crossing snuck onto the scene in 2001 at the tail end of Japan’s Iayshikei craze.  The game featured fishing, running errands, gardening, and the most dramatic moments only occurred when you “accidently” reset the game without saving. Animal Crossing was heavily influenced by Japanese culture, but proved to be a smash hit in the west, spawning a franchise that’s still active today. 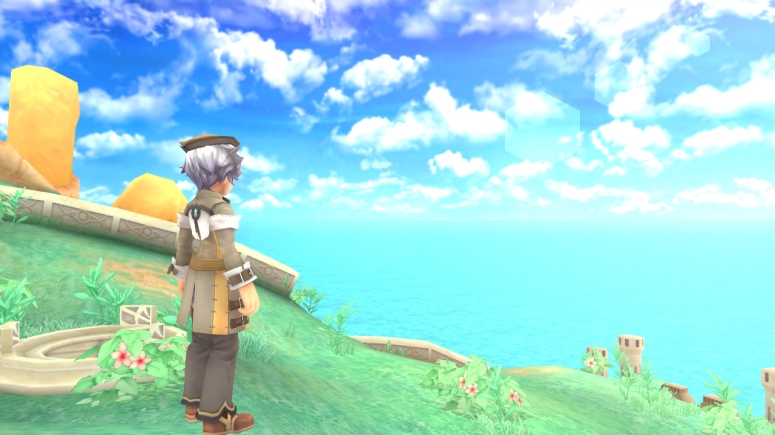 Several conflict-free franchises thrived in the 90s and early 2000s, but as time went on, the genre evolved.  A player can find peace and relaxation through peaceful games, but the feeling of accomplishment was often lacking.  By removing conflict, the games had also somewhat removed the challenge involved. Some of the most successful games in history blended peaceful atmosphere with a sense of skill and accomplishment.

Rune Factory emerged in 2006.  Touted as a ‘fantasy Harvest Moon’ the game lived up to its slogan by changing Harvest Moon’s setting and adding simple combat mechanics. The series achieved mild success and would see half a dozen more installments before issues with its developer would put the series on indefinite hiatus.

Minecraft needs no introduction as it has become a global phenomenon.  The entrancing feeling of peace peppered with small moments of combat and suspense has helped the game break record after record. Some attribute its rise to its snowballing popularity, but Minecraft is still a great example of a game that doesn’t rely on anything other than the feeling it creates in its players.

Stardew Valley also drew heavily from Harvest Moon’s legacy.  The player is plopped down into a town with a rundown farm on a flimsy premise and given the freedom to live their life.  The rich, human characters, simple gameplay, and wide appeal helped bring the peaceful genre back into the spotlight.

A Look into the Future 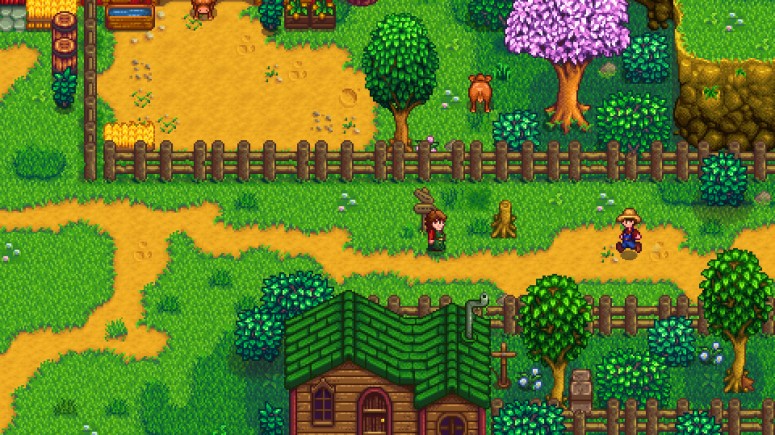 It’s easy to see the appeal of non-conflict games.  Rather than overcoming the lack of action and drama, players can embrace it and seek a completely different form of entertainment in their new favorite games.  As more audiences discover this, we’ll invariably see a surge in their popularity. Stardew Valley has already been ported onto every modern console, and other games such as Slime Rancher, My Time at Portia, and Staxel are all promising a bright and peaceful future.

If farming and building relationships strikes you as off-putting, I urge you to try one of the above titles.  These games can prove to be soothing and therapeutic and they’ve been around for more than twenty years. Give one a try and let us know how your experience went.  For those of you who already know enjoy peaceful games, which is your favorite? Do you use it as a relaxation tool or do you really want to experience that joy that comes from growing the perfect tomato plant? 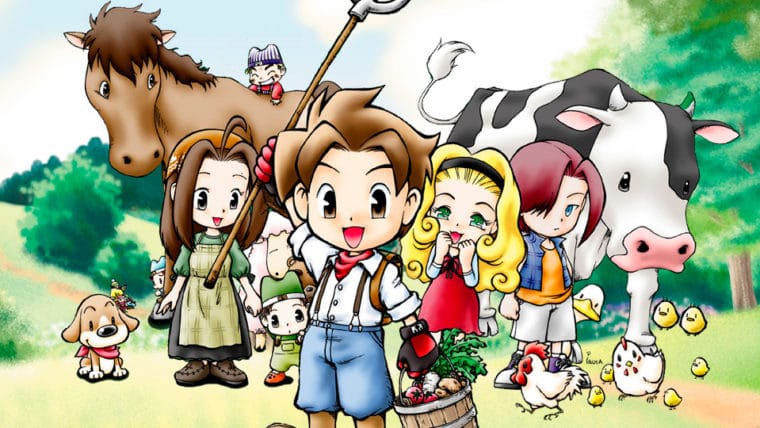