Art is subjective. Each viewer’s feelings, opinions, and individual taste can drastically alter how they experience a piece of art. But what if an individual’s skill also played a part in how they experienced that same piece of art? Imagine watching the Star Wars: A New Hope but at the end Luke’s torpedoes miss the exhaust port because you, the viewer, hadn’t watched Rogue One yet.  Or not being able to finish a Sherlock Holmes novel because you personally hadn’t solved the titular mystery. Video games have been using similar mechanics for decades, but is it okay to hide portions of a story behind barriers that might be insurmountable to some players? 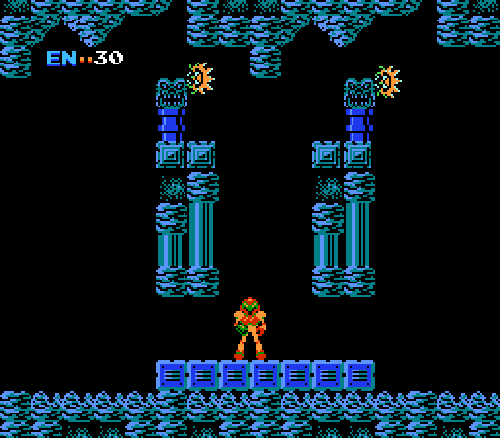 One of the earliest examples of gating content behind difficulty is in Metroid for the NES. Players fight their way through a space pirate base to save the universe from an outbreak of parasitic aliens. The player is rewarded with a different ending screen based on how quickly they managed to complete the game. Those skilled enough to complete the game in less than five hours are rewarded with a surprising fact: Samus Aran is actually female. This was particularly surprising as even the instruction booklet referred to the famed bounty hunter as male. Samus Aran’s gender didn’t have much influence on the overall narrative of Metroid, but this was still a fact that was hidden from the majority of players.

World of Warcraft is another example that has steadily evolved with the video game medium. This gives us a living timeline of how difficulty negatively affected access to content throughout the game’s thirteen year lifespan.

In June of 2006 World of Warcraft’s publisher/developer Blizzard released the final major content patch for World of Warcraft, which included a new dungeon called Naxxramas. This floating undead hellscape was filled with the most difficult encounters the game would arguably ever see, requiring 40 skilled players with powerful equipment. Only an estimated 1% of the game’s population ever entered the raid in earnest, while only a miniscule 0.01% would ever defeat the final boss.

Two years later World of Warcraft would run into this issue once again during the end of their first expansion.  This dungeon, the Sunwell Plateau, only required 25 players but still saw only an estimated 1% of the total playerbase.  The events that happened inside the dungeon were extremely consequential to the Warcraft universe, but most players were forced to watch the story unfold through YouTube videos or by completing the content years later. Blizzard was unhappy.  Players were unhappy.  Something had to change.

Blizzard would go on to implement the most common solution to the story gating issue: Difficulty settings. By the end of 2009, the final boss of World of Warcraft’s current expansion had four different versions available. Each more difficult and rewarding than the last, but even the easiest mode would allow a player to vanquish The Lich King and view the expansion’s final cinematic.

In the coming years several other games would find similar solutions. The Mass Effect and Dragon Age series (both developed by Bioware) would implement difficulty settings such as ‘Story’ or ‘Casual’ mode which allow a much wider audience to enjoy their games by trivializing the importance of combat and instead focusing heavily story-based decision-making.

Mass Effect 3 would take this a step further by allowing players to adjust their overall game experience. Players choose between Action (conversations play out as cutscenes), Story (combat is severely toned down), or Role-Playing (unaltered conversations and combat). This simple change greatly increased the accessibility of the game, allowing a much broader audience to experience Commander Shepard’s story. 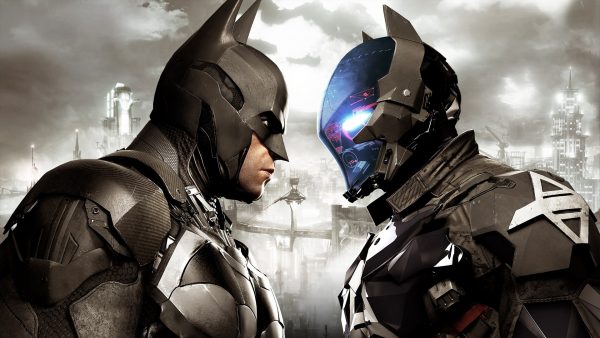 It seems video games need to strike a balance to truly overcome the pitfalls of story gating. Revealing small teasers and extended scenes allow games to reward devoted players without punishing those looking for a more casual experience. While secret or ‘true’ endings can withhold content from the same casual audience. What’s your opinion on the subject? Is story gating just a unique feature of video games as a medium? Or should more games offer full story experiences to a diverse and growing audience? Let us know below. 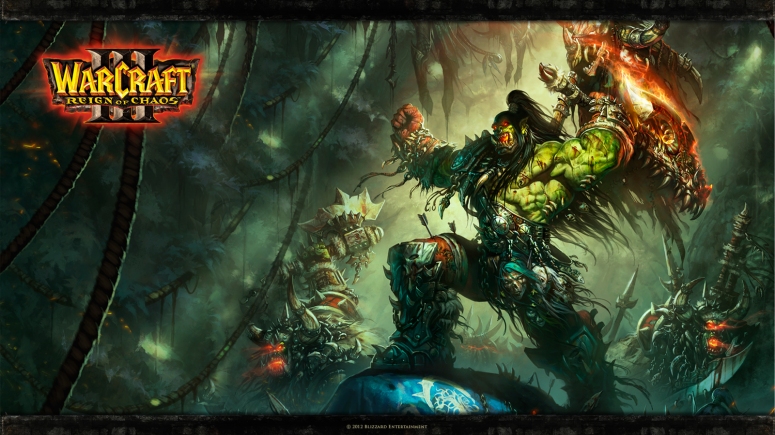 One thought on “Story Gating: Hiding Content Behind Difficulty”