In this day and age of over saturated public opinion, it is very easy to get lost in fanboy rhetoric. My Two Cents is an article attempting to give you the good the bad and ugly of E3 on the go.  Some of ya’ll are probably reading this at work so, let’s go!

The Good: Exclusives galore, Microsoft announced an impressive amount of exclusive titles for their trifecta of systems.  Twenty-two to be exact.  Unprecedented indie support.

The list goes on, these were just a few of them.  Sadly, they did not spend time talking about VR even though the X will support it.  Partnership with Japanese developers resulting in an impressive amount of great looking titles. 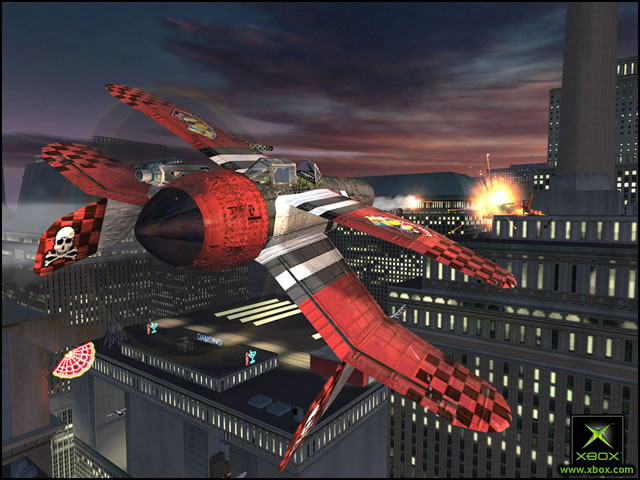 A new level of backwards compatibility that now includes the original Xbox titles.
30 games will be receiving a free 4k update.

The Assassin’s Creed demo brought the franchise back to life for me, an actual Black Egyptian #win

A Sea of Thieves demo that reinforced why RARE is still a force to reckon.

Actual tech demonstrations, CGI videos should be a thing of the past.

The line up of games where diverse and exciting, this is what E3 should be about.

The Bad: Minecraft again, we get it makes you money but too much time was spent on it.
No Halo, how is it the Microsoft conference without a single bit of Halo news?
The Darwin Project presentation seemed out of place, the excessively loud announcer derailed my focus for the game.

Crackdown 3 failed to impress.  The downgrade in graphics was obvious.

The Ugly: Microsoft keeps improving their presentation year after year.  Never has a corporation adjusted their business plan to please their audience in such a drastic way only to be met with hate.  They have faltered in the past but have more than adjusted in order to please their client base.  Fanboys will say what they will, but Microsoft has indeed raised the bar once again this year.  With a wide array of games/support for their different skus, and a presentation that was designed to provide their diverse consumers with something to look forward to.