As with any art, gaming has created some truly strange, unusual feats of oddity. This article is devoted to the weirdest of the weird. There have been tons of titles in the 40+ years of gaming evolution, and some were bound to be weird. However, this list will only focus on games NES and beyond. There were loads of weird games on the Atari, but it would be hard to count them in this list because there are so many and they tend to be extremely short. Also, many of the weird Atari games are offensive and/or gross (google Custer’s Revenge). Now, shall we begin? 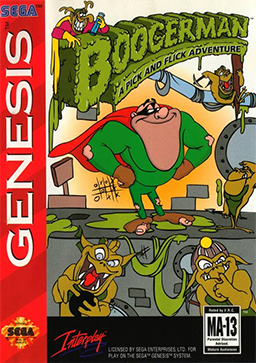 Starting off this list is Boogerman, a platformer where you have to fling boogers at your enemies and fly with farts.  You also have a burp attack, and can change your farts/burps to flaming versions by eating a pepper. Unsurprisingly, it has a scatological plot. It’s like the story and setting were created by a seven-year-old boy who likes to gross people out. If you can get past the childishness of this game, it’s honestly a pretty good game.  It may actually be the best game on this list. It has great level design and has quite a few levels, so you’ll have tons of time to enjoy the boogering. I do like that the main character is a janitor who is in fact a super hero of the sewer. I hope you can see through the grossness, because this game rocks.

Number four on my list is this weird treasure of a game that looks like it was drawn in MS-Paint. I honestly would not be surprised to hear it was. I probably could have drawn most of the textures. In this game, you play as a bear who is trying to collect food and return to her cave to hibernate. However, this is not your average bear. He drives a car, and only appears to have one arm. You can only ever control one part of your car at a time. To move forward and steer you have to drop your clock or another object on your gas pedal while steering with your arm. Sometimes your clock will fall off and onto your brake, and whenever you run into anything random objects drop into your car that can also hit your pedals. Your bear also appears to have a temper, as you would expect a bear to have, and is constantly growling at you when you hit things with your car. You can run over fish to get food for your bear, which you must grab yourself and hold up to her mouth. This is honestly a pretty frustrating game to play, but it is interesting. It’s available on iOS and Android if you want to play it. 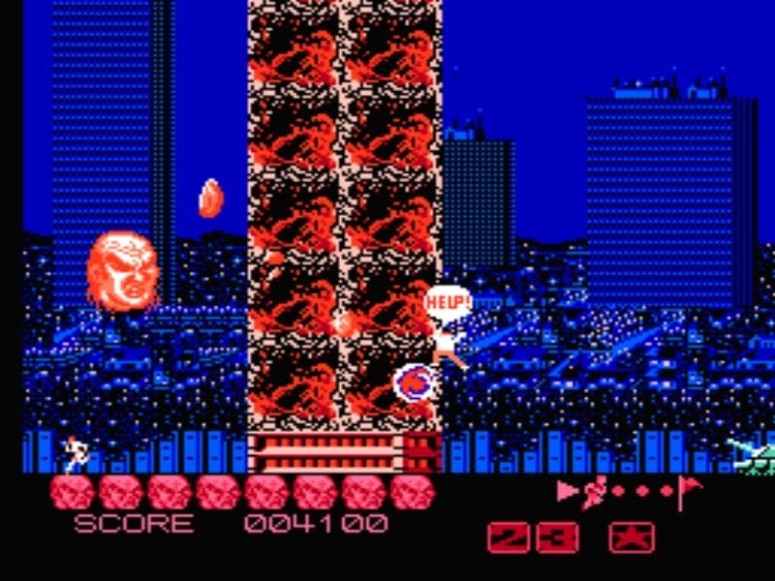 Have you ever wanted to play a game as the disembodied head of a samurai ghost who attacks by vomiting? Well guess what, it exists! He also shoots lasers out of his eyes. In this game an alien named Darc Seed crashed into earth in the distant future of the year 1999, and turned all Americans into zombies. It also animated the statue of liberty and gained control of countless deadly weapons. Pretty solid background I’d say, if it had just been a dude with a sword or gun none of this would have been too out of the ordinary, but evidently the only potential savior of humanity is a disembodied head who is constantly vomiting on his enemies. It’s a shoot-‘em-up arcade game which mostly plays normally, though some versions of the game have been criticized because they are extremely hard. At least his laser eyes are cool. I’d be quite upset if my afterlife consisted of puking on people and melting buildings with laser beams, so please try to be respectful towards this tragic protagonist. 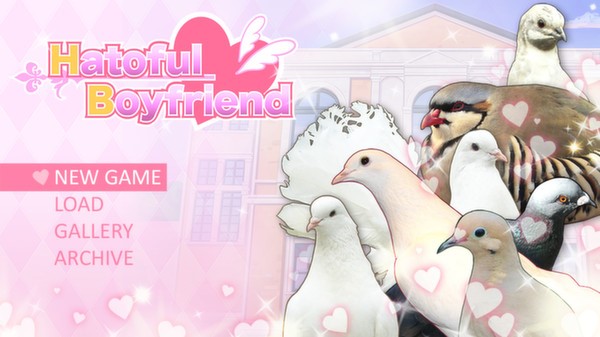 I know you’ve always wanted to date a pigeon, but were just afraid to tell anyone. Well guess what! Now you can! In the game Hatoful Boyfriend you delve into a Japanese high school for pigeons, and try to find love. If it were just a game about a pigeon high school or just a pigeon dating simulator it would still be quite weird, but it’s both! This is a text-based adventure where your actions give different endings. It’s kind of like one of those choose your own adventure books, except with pigeons. In all honesty if you like text adventures this is a pretty solid one. It is extremely well-written. This game has a decent sized fan base, surprisingly. Despite being a pigeon high school dating simulator, it is still only the second weirdest game on this list. If you really like birds this is just the game for you

The weirdest game on this list had to be Seaman. This is a game with very few actual controls or direction. You must raise your seaman, which is a fish with the face of a man. As you can see in the picture, they look really weird. You eventually get more than one, and have to care for them and help them grow up and even find love. This game is strange in every way, a notably strange gameplay choice was that you don’t actually control them, you have to talk to them on the Dreamcast mic and try to coax them into surviving themselves. The game really doesn’t give you much direction on how to do this, either. Probably the best part of this game is that they actually got Leonard Nimoy to narrate. It can be a funny game to watch someone play as they try to coax a seaman to do what they want. It’s not the best game in the world, but it can be pretty funny. If you want a laugh, play this game!

There will always be weird games while gaming exists. These aren’t the only weird games out there, but these titles are among the oddest. If you want to play a weird game try one of the ones on this list, they’ll give you some interesting stories. I hope you enjoyed our list! 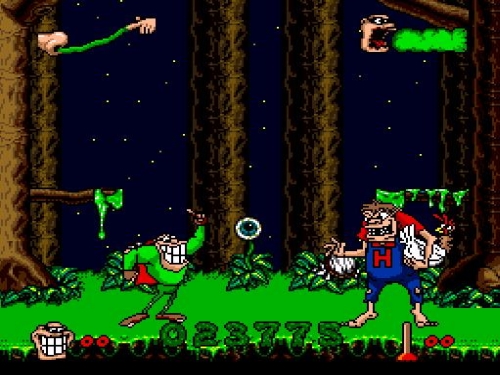