Gremlik here.  It’s our 20th edition.  Clearly the biggest news of the century, but something just isn’t right. Angrily Browsing on oohay.com today I found out 2 Broke Girls had been cancelled by CBS! Everyone is aware this was the only modern show I’d even pirate. In need of hugs honestly. Here is the latest news uncovered before my world came tumbling down. From the producer of Dangerous Minds and Director of Operation Dumbo Drop comes a surge of greatness. Grime Travel a new series centering around gangsters from the 1990’s getting sent to different periods of time, due to a worm hole in the middle of LA. ABC has already pre-ordered 3 seasons in advance.

Viola Davis is the concerned mother trying to figure out what happened to her gang-banging grandson “Tuff Tai Roam”. Emilio Estevez returns to Hollywood serving as the private investigator helping Viola’s character find him. He was last seen at Blockbuster Video returning an unwound VHS of Gone with the wind.  Right next to the Raisinets! Officers Rice (Scott Bakula) and Andre (Andre 3000) must get to the bottom of this. They couldn’t find TTR, but instead a massive portal. A Time Portal! Grime Travel Premieres 9/24/17 on ABC.

NBA 2k18 features Shaquille O’Neal on the cover.  We’ve found a portion of the leaked soundtrack from our buds at Napster.  This isn’t even a rumor it’s kind-of confirmed.  Get ready to hoop-it-up with these Rump-Rocking Tunes:

Will Smith – Freakin’ It

MC Hammer – Turn This Mutha Out 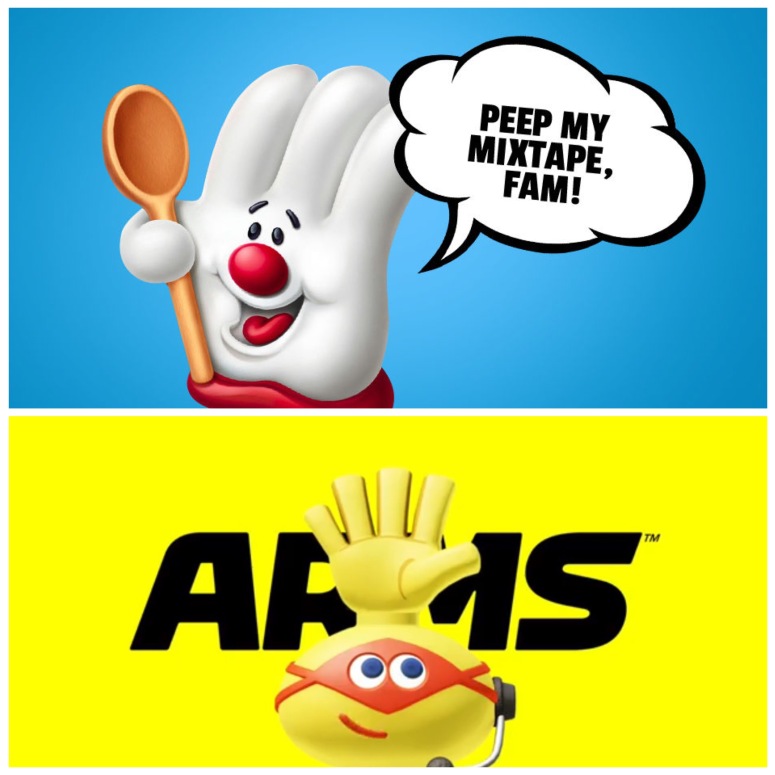 Friendly Announcer “Biff” is under-fire by Hamburger Helper and The Betty Crocker Crew. Lefty is working on a diss track, and whole other mix-tape if Nintendo doesn’t take Biff out of Arms. “We cook beef over here! Don’t get me back in the booth.”-Lefty

Barbershop The Game coming to Nintendo Switch, confirmed for an E3 appearance. feel the HD rumble as you trim hair online or off.  Other users can sit in the lobby with anticipation for their turn, while listening to rumors and hearsay from fellow patrons. Cedric The Entertainer returns to the Barberverse as Eddie, constantly insulting your work and Mii appearance. 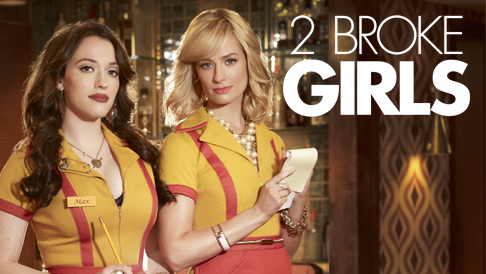 Back to my cave to scowl. Stop Having Fun!