Gremlik The 8-Bit Troll here.  I’ve provided only the most important news in gaming and entertainment for whoever.  The accuracy of the stories is up in the air, but at least you heard it here first.  It’s about 50/50 right now.  Here we go:

Sonic Mania Gets The Pit Treatment

Announcing the newest edition to Sonic Mania: Pitbull! Mr.305 will be providing 305 new tracks of original poppin’ music to the game, that will constantly rotate and mix itself into new tracks you’re sure to love.  Fun fact: 60% of the game’s budget will go towards the technology to develop this feature.  Awesome!

But the fun doesn’t stop there: Pitbull will also feature in the game as a helper character, Pitsy: The Playa Pit.  P2 will have speed equal to Sonic’s, while keeping pace with him giving players all the helpful tips they didn’t know they wanted.  Let’s praise Mr.Bull for his contribution to the Sonic series and welcome his character to the Sonic Familia!

I gotta say guys, this show is the definition of comedic brilliance.  Carson’s opening monologues often made me spit my iguana sodas all over the cave.  TRL would finally be topped as my favorite variety show.  I strongly recommend binging this somewhere. Don’t do it for me, do it for C-Deezy.

Take your taste buds to Flavor Town! Switch Gamecards are delicious wonders.  Why lick em’ when you can cook them-up? Fieri’s on-the-go recipes guarantees players will never eat the same way again.  This 547 page cookbook will level-up your kitchen experience! With dishes like “The Cajun Cartridge Brisket” and “Fieri’s Gamecard Gumbo”, this is one game you can’t lose.

Let’s face it, I’m a Big Grump.  Popular things make my ears itch.  One of those is Zelda: Bad Breath on Switch Nintendo.  With that being said:

Hopefully my minor grievances will be addressed in the next game.

House Party is Back

New Line Cinema announces The “House Party Cinematic Universe”.  There are plans to expand on The World that Kid N’ Play started, with more sequels and Rump-Rocking Spinoffs.  Both “House Party: Bogota (2018)” and “Block Party: Thailand (2019)” have started filming.  All characters New and classic will converge for “World Party” expected in 2020.  Buddy Clark of NLC writes.

The Inc Comes to Switch 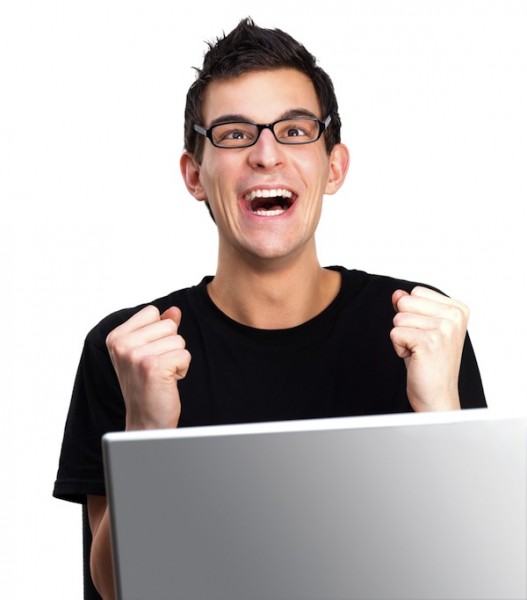 PC Is Coming to PC.  That’s right! Introducing The Politically Correct Game.  Available on Steam today, and already at 2 million downloads! This comfortably priced subscription-based game will take any foul-banter and convert it into bundles of fun.  Are those nogoodniks giving you a hassle on Heroes of The Storm? With The PC on PC watch as their swearing turns into caring.  Those who use Video Streaming services (Hulu/Netflix) are in-luck.  The software automatically integrates into popular shows seamlessly.  So kick-back, grab a Pepsi, and enjoy tailored content today.

Feel free to test out our demo by clicking/or touching the screen right now.  Just press the button and loudly curse at your screen. 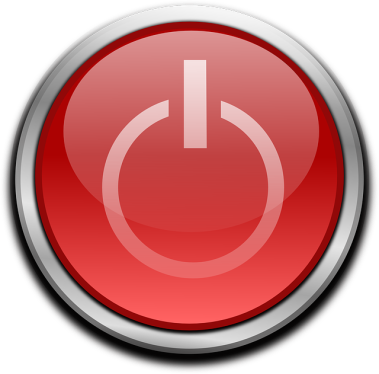 Scientists prove playing video games in 48 hour sessions is great for your health.  A slide provided by The Academy of Useless Knowledge proves this to be accurate.

Show’s over.  I should be back. Until then, Stop Having Fun!