Gaming, now more than ever, is becoming a mainstay in all forms of entertainment.  Long gone are the days that gaming was a niche market and longer still are the days of the industry’s success being an uncertainty.  Sure, with some lingering problems having me concerned with the industry’s practice as a whole, it’s still stronger than ever and bringing in more and more profits.  With that, it’s never been easier or more accepted to become a game designer, sure it’s a struggle to get your games out, but many people are trying, and for 2017, here’s what I’m most anticipated to see:

In no particular order:

Yooka-Laylee by Playtonic, Coming this April! 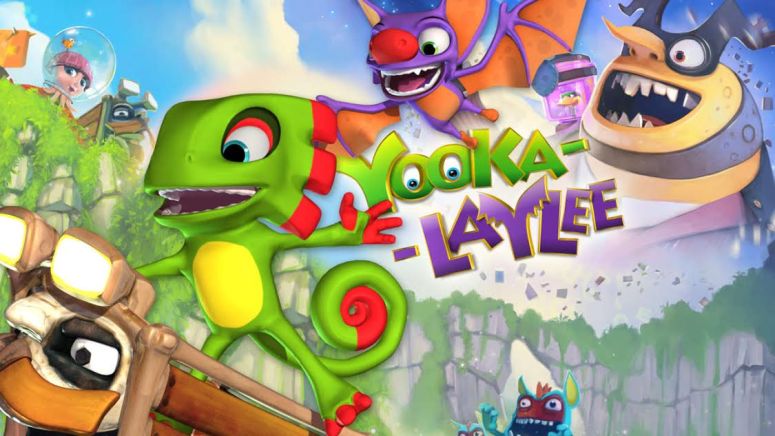 Yooka-Laylee is a game that has been capturing the attention of many nostalgic gamers for some time now, and it’s finally just around the corner!  Made by people who worked on the Banjo-Kazooie series, and given a new coat of paint, this is the official spiritual successor in my mind!  Now sure, it looks good, and I’m sure it’ll sell well, but I’m looking more into this to see if these sort of game is even successful in this day and age.  With the recent release and less than stellar rated Mighty No. 9, I am eager to see if this sort of game is still viable… or if these things should just be left as they were. 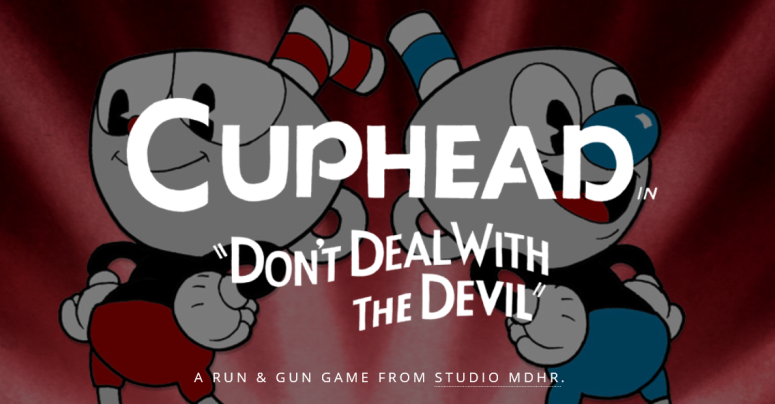 This game, confuses me.  It’s been in what is lovingly called Development hell for what’s felt like centuries, despite it’s well polished and well made demos at the various expos the last couple years.  It’s been doing this so long I thought it either already released or was scrapped!  Alas though, I am excited to see if this sort of game is worth the massive wait.  That art style alone makes me want to see this game succeed, but only time will tell!

Friday the 13th: The Game, by Illfonic and Gun Media, Coming this year! 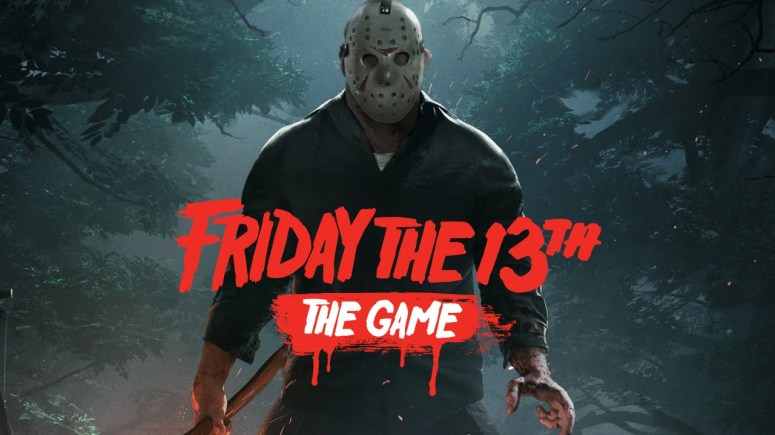 Any game that Adam Sessler is not only interested in, but helping fund and develop, is a game that will have my attention.  Not to mention it sounds like an interesting concept.  Similar to games like Dead by Daylight, this game pits a group of campers against the always imposing Jason.  However, unlike Dead by Daylight, there will be more objectives and more things to do with the campers making difficult choices as they try to stay alive.

A Game you might not of heard of!  Here is the next title from Tom Francis, the one responsible for the Indie hit Gunpoint.  Sure, it hasn’t been explicitly stated that it will be coming this year, but its been in development for so long and following it’s production leads me to believe that it’ll be ready later on this year.  Which is good because the game is shaping up to be a space faring rogue-like with dungeon crawling as you traverse space doing jobs for suspicious clientele in a fantastic game system.  This is shaping up to almost be Mount and Blade, but in Space!

Nidhogg 2, by Messhof, Coming this Summer! 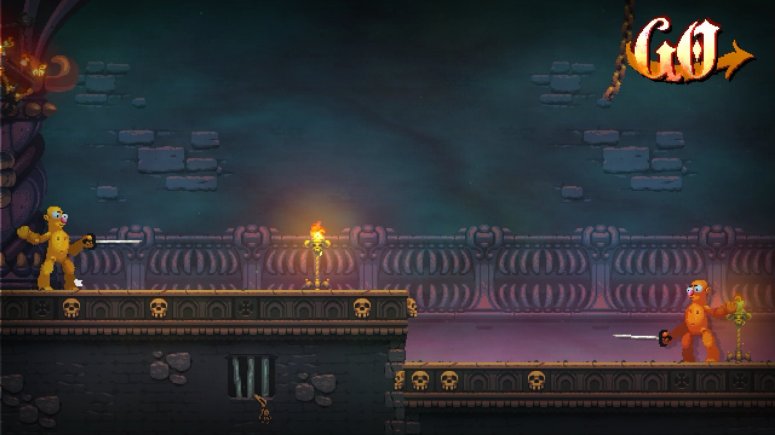 Oh snap.  Niddhog, the classic fighter made by some bored college students, was so gosh darn good when it came out, and now a sequel is coming!  All they’d need to do is add some functionality and user friendliness and the game will be a perfect Indie Gem, there’s literally nothing I can say about this otherwise!

And there you have it, the top 5 indie games I’m most excited for this year!  All of these are shaping up to be great, if not just interesting.  However, as far as honorable mentions go, there are way too many to list here. If I was to pick just one, well I’m imagining Mount and Blade: Bannerlord is coming out this year, which means I’ll be in a gaming hibernation until 2018.  Happy gaming! 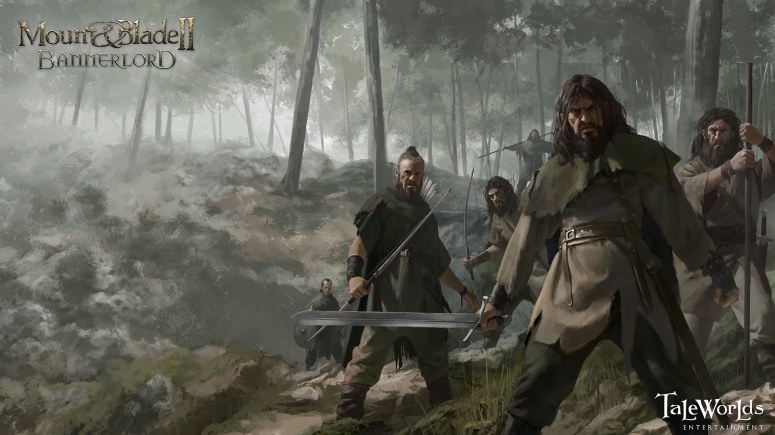 7 thoughts on “My Most Anticipated Indie Games of 2017”