The year is almost over and our Best of 2016 Voting Ballot is on the way.  We wanted to hear from you first. What are your favorite games played? Pokemon GO pulled casual and non-casual fans out- of-the-house, and literally into the wild. Final Fantasy XV has hit the streets! It’s true. Uncharted 4 dropped jaws with its amazing visuals and memorable storyline. Overwatch gave Blizzard another certified hit, bringing characters people enjoy, and gameplay that is sure to last. We can’t forget about the indie scene.  Many of the more-popular titles centered around themes of survival. Lots of quality games from the 16, but let’s break it down.

The Coin-Op Question: What Are Your Favorite Games of 2016? 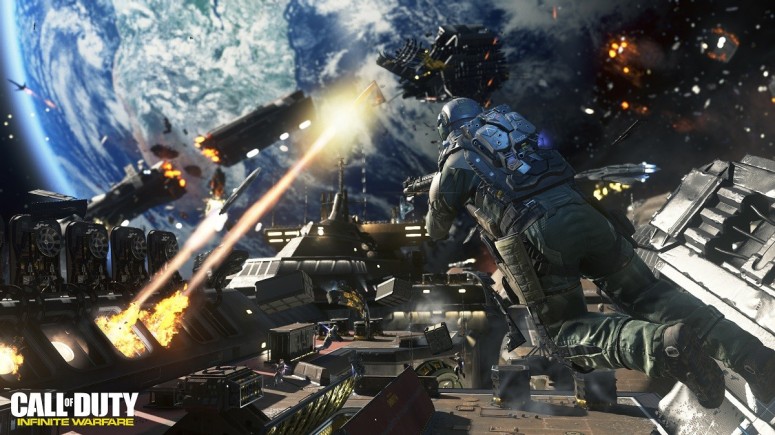 7 thoughts on “The Coin-Op Question: What Are Your Favorite Games of 2016?”