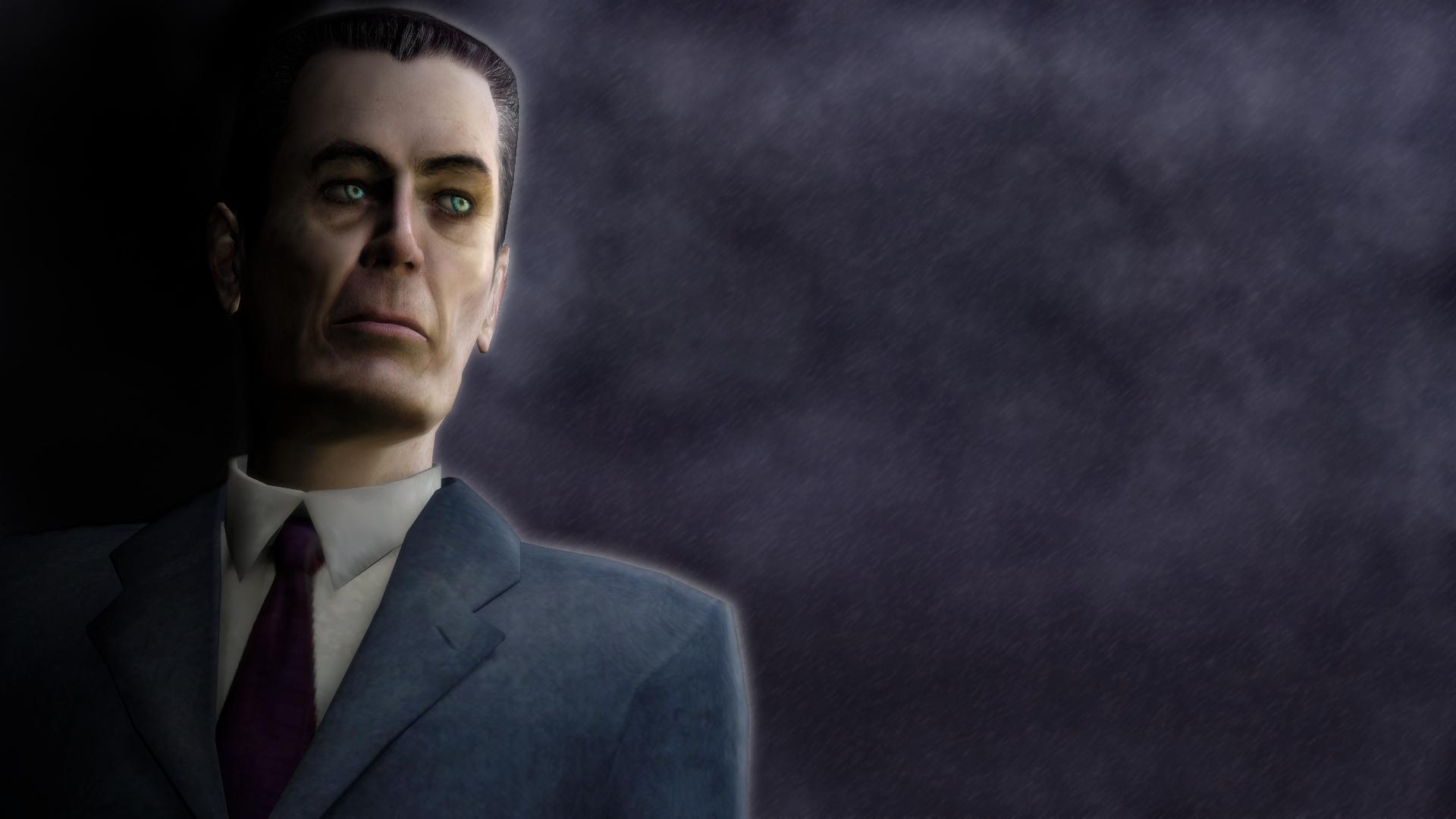 “The right man in the wrong place can make all the difference in the world. So, wake up, Mr. Freeman. Wake up and smell the ashes.” — G-Man

I recently had an opportunity to take a walk down gaming’s past, playing 3 wonderful classics in the MMO genre. Star Wars Galaxies, Earth and Beyond, and Jumpgate. All of which are no longer supported by original developers, and all 3 are no longer (officially) developed for or maintained. However all 3 can be played today. How is this possible? It is possible because dedicated fans and independent developers have made their own servers for the games to run on for free. Over the next few articles I will dive deep into each game going over the good the bad and why its important they are still around.

Jumpgate was originally released on PC on September 23, 2001 by NetDevil, the developer, and 3DO, the publisher, and was formally shut down on April 30, 2012. For over ten years the game ran and was one of the first in new wave of MMOs. Now it was far from being the first MMO but it was one of the first in a new era of MMO gaming where internet speeds where getting faster and more people had access to computers. Jumpgate is one of those games that bridges the old with the new, like part of it is still in the 90s with a 2000s flair. One of the biggest things that I loved when playing this game for the first time was the simulator. You could customize your ship and then before taking it out into combat you could actually test it first. The only way to do something like that in say, Eve Online, is to login to the test server configure what you want, fly around and then see. Then once that is done go and log into main server and get what you need there. Jumpgate has it all in one system. (As of writing this, CCP is planning to add a similar feature in Eve Online.)

This game is completely compatible with Keyboard and Mouse controls. However, I found out quickly that a Joystick setup is the way to go. It runs on a very odd form of Newtonian physics which accounts for drift but I found any form of strafing to be quite difficult. Like many games it just takes practice. My instructor, Brian, had played the game for years, so his input was quite helpful understanding the game. The game also features a full on economy and ship upgrading system, complete with the option to buy and upgrade bigger ships. There is even the option to build and have your own space station!

One thought on “Other Worlds: A Journey Through Games (Part 1)”