Gremlik here with your August recap.  Summer doesn’t last long enough in this realm.  At least your snow isn’t made of lava.  I will say it does make for some unique holidays. You ever made a magma snowman before?

I was running from Security in Walmart, and stumbled into a room where they were demoing Virtual Reality stuff.  Saw a man I thought was selling me snow cones, but he was just testing out the VR.  You know me fam, I love glowing things.  I threw the guy into a fully-stocked BVS display, and gave this thing a spin.

The device is light and comfortable for humans, but not for Trolls.  But don’t worry, Sony will be hearing from me soon!  I wish it came with a headset.  Good thing I carry my AudioQuest Nighthawk Headphones ($600) with me.

My first game was Heist.  It scared the bits out of me! I love guns and cursing, but not together.

Batman VR was next.  George Clooney wasn’t a part of it, so it was tough to get immersed.  I stood there motionless.  The rep asked what the issue was.  I told him I’m not worthy of the mantle.  Cue up the next game.

Star Trek Bridge Crew. Be a Janitor, clean up the holodeck.  Wipe windows and all.  This may have been my favorite in the lot. 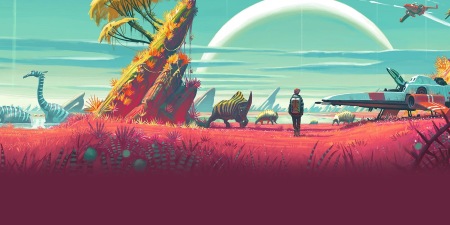 I was basic-bitch-in-Starbucks excited to play No Man’s Sky.  The hype train was real.  Then I accidentally clicked on Metacritic.  Sounds way to close to Metamucil if you ask me.  Any who, scores for the game were low enough that I didn’t even bother.  Flying around looking at rainbow grass doesn’t sound appealing at all.  It didn’t work for Will Wright and it won’t work for you.  No Man’s Sky, more like No Man Tried! The best take on it was T-42’s.  Check it out. 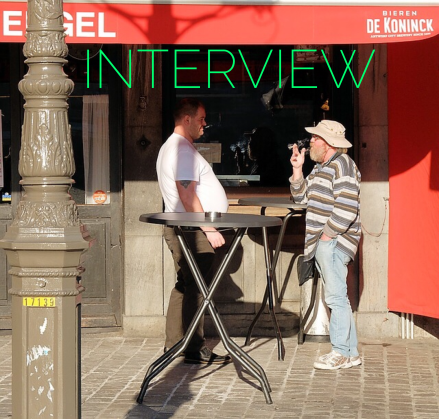 S. Allen: Do you feel the PS Plus price hike is high for the consumer, since the 4K system and VR devices are just around the corner?

Fields: Yes the PlayStation VR will indeed be the hottest item this winter. You’re right.

S. Allen: Is there any new features coming to PS plus that will balance out the higher subscription rates?

Fields: If you buy Skylanders this year Crash Bandicoot is finally in the game! Isn’t that swell? Plenty of opportunities to spend big money.

Ad: New Gamer Gadget for Her

Tired of your man’s late night gaming sessions getting in the way of intimacy? Introducing Manillow™. Upload a photo of your husband to our secure databases. We then carefully place it on one of our extra soft pillows. He will never leave your side.  Get your Manillow™, available in 5 different colors.

“Manillow™, Love your Gamer. Love you.”

Road Rash returns.  Helmed by Joseph Kahn (Torque, Taylor Swift: Bad Blood), this Game to Movie adaptation will spark familiar feelings.  Those who loved Furious 7, and Torque have plenty to be excited about. Yung Joc plays biker “Axel”, and Whoopi Goldberg as “Rhonda”.  “I wanted to be a part of a project that will let people see my hair blowing in the wind.  This flick is action-packed, and gripping. If you liked the games, just preorder that ticket now.” -Joc

To get R³’s hype train rolling properly, A bit of the script was released to the public:

Rhonda: I didn’t take you out of the streets for you to go back and race in them.

Axel: The streets raised me.

Rhonda: I raised you.

Axel: I just wanna feel the wind through my hair mama.

Rhonda: Those biker gangs are bad news son.  They have chains and bats.

Axel: But I got heart.

Homeboys in Outer Space captured the feeling of exploration better than No Man’s Sky.  I’m perturbed! Stop Having Fun.