We grab a quote from someone who is a part of the industry.  Something was said, that was undeniably real.  The following pertains to Final Fantasy 15 being delayed from September 30th, to November 29th 2016 (PS4, XO).  There was a pretty good reason for this.  Game Director Hajime Tabata had this to say:

“Originally I was thinking it would be okay and we could put all of the extra updates into a day-one patch,” Tabata continued: “But at that point I learned there are maybe a lot of people out there who play in an offline environment and don’t have internet. When I found that out, thinking about it again, I’m glad I didn’t make that decision.”
Looking out for everyone online and off.  It was confirmed that this break will be used to make more of a complete title.  The developers want to bring you a maxed-out effort, something that won’t rely on a massive Day One patch.  In an industry where it seems unpolished/unfinished games are deemed acceptable, this announcement was refreshing. 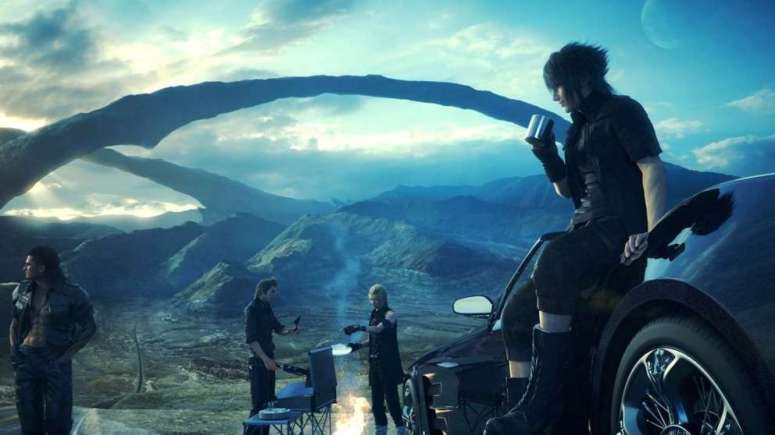