With the new wave of play centering around VR, have motion controls fallen by the Way-side?Three consoles (PS4, Wii U, XO) still use the feature, but none outside of Nintendo have really tried to promote it any more.  Star Fox Zero relies heavily on Gyro motion controls in order to succeed in that game.  This has outlawed some fans.  We may have reached a point where people are just tired of it.  Perhaps instead of its removal let’s receive technology that makes it even more accurate.  Let’s not forget about augmented reality games as well.  What if a future device could combine all.  Okay, it’s getting crazy in here.

The Coin-Op Question: Are Motion Controls A Thing of The Past? 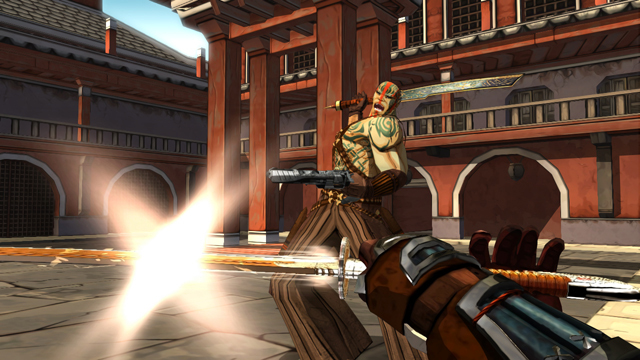 2 thoughts on “The Coin-Op Question: Are Motion Controls A Thing Of The Past?”