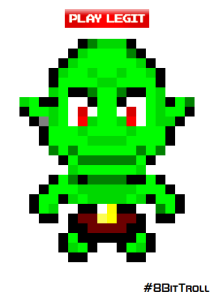 Gremlik here, The 8-Bit Troll you need to know.

Some rather unpleasant chap I met at a bingo hall, told me about this KickStarter thing.  Netflix is a dollar more!  To afford my Rum, Donuts, and streams, you all need to give a little (or a lot).  I’ll provide a link once I figure out how to copy and paste from my Zune.  Well anyways, here is the October 2015 news I thought was at least worth a glance.

Auto-Tune-Hero Announced for PS4 and XO

It holds a note so you don’t have to.  Match the effort of current music sensations.  No need to reach for the bar, this is intended solely for the casual gamer.  Expert players should try other great rhythm titles.  Nurture your music savant with highlight tracks from Kanye West, Britney Spears, T-Pain, Future, and even Slim Jesus.  This game works with the PS Camera and MS Kinect.  Auto-Tune-Hero: “Fake it and Make it”.

AD: Rental Service For People Who Succeed At Life 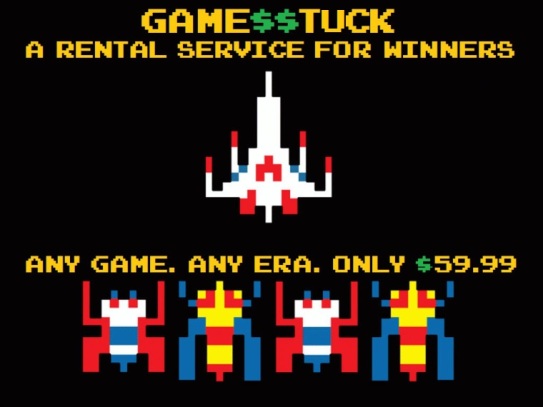 The world’s most secure and appealing rental service is taking the industry by storm.  Whatever the system of choice may be, GS has it covered.  If a patron rents Mega Man 5 (NES), Herc’s Adventures (PS1), Driveclub (PS4), or even Halo 6: Drone Mayhem (XO), it’s only going to cost you $59.99 per rental.  Late fees are an affordable $10.99 Per Half-Day.  You handle the shipping, we handle the stocking.  It’s the perfect relationship.  There are those who succeed in life, and they are Subscribed to GameSStuck: A Rental Service For Winners.  Memberships are absolutely free.

Gremlik’s Review of Telltale’s The Walking Dead Season One 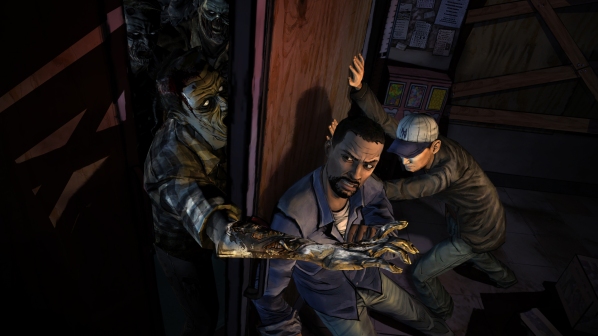 It’s Halloween season, why not?  I love non-interactive games, so it was hard to appreciate the story because I was preoccupied with pressing buttons.  Why pay $60 dollars if I have to be a director?  I strongly disagree with that Mo Chocolate Review!  3.2 snots out of 7.  That’s being generous.  Humbug. 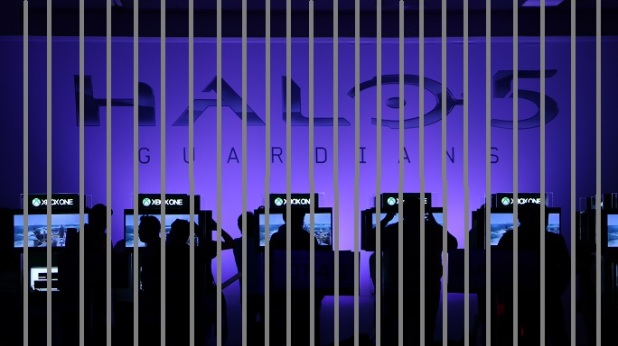 Halo 5 Midnight Launches featured beefed-up security at all major retailers. “Just like Straight Outta Compton, we’re taking the most extreme measures possible.” Says LAPD Sergent Skip Sanders.  “We don’t need any shenanigans from these Sci-Fi Ruffians!  With their Blue Grenades and suspicious Armor.  What message are we trying to send?  There’s no way those vehicles are road legal.  If it was me I’d have everyone thrown in jail.  Master Chief is no hero of mine!” 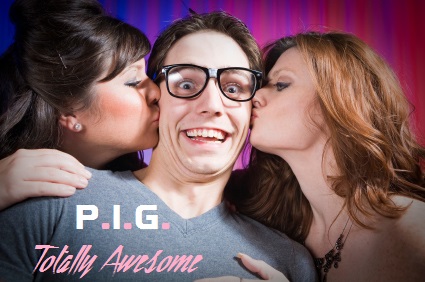 A Shy video game fan just has to type-in his personal info including SSN and IQ.  The Software then generates witty catchphrases for the Lady he’s trying to court (vice-versa).  Introducing The “Pretty Intelligent Gamer” Dating App.

You don’t believe? Shame on you.  Just ask Amanda Jordan, a gamer of 34 years.  She loves The Killzone series, and Grand Theft Auto V.  The following is a real testimonial:

When I met Billy at Outback Steakhouse for our first date, he approached me with his pearly white smile, and glistening jet black glasses.  He proceeded to list several outstanding pick up lines that simply warmed my heart:

“My love life was on Pause until I met you, now I’m ready to Press Start.”

“Sweetie, I just want you to know you wont have to pay for my DLC”.

After all these winning poetics, noting really took me off my feet until he said:

“You must be a Thumbstick, because you really stand-out”.

After that I knew he was the one.  Thank you P.I.G. 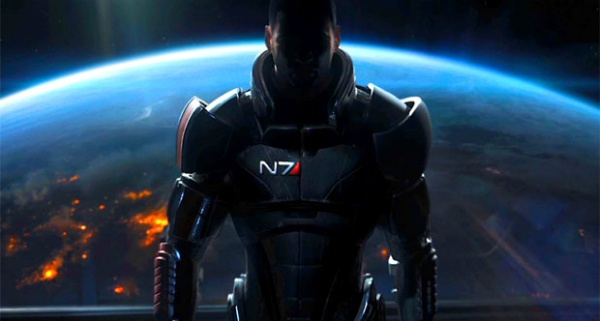 This is a special ride/attraction expected to open in 2016 at California’s Great American Theme Park.  Cosplay Admittance only.  The less quality the costume, the higher the admission price, as more game-accurate outfits embody the Mass Effect experience.   As people exit the park, they can leave through the Purple or Red Door.  Each exit will be different from the first.  Patrons will then decide which lot their car is in, as “Shepard’s Space Parking Program” constantly changes the placement of vehicles on an hourly basis.  Unlike the ending of the game series, families are guaranteed to leave this 3D adventure happy. 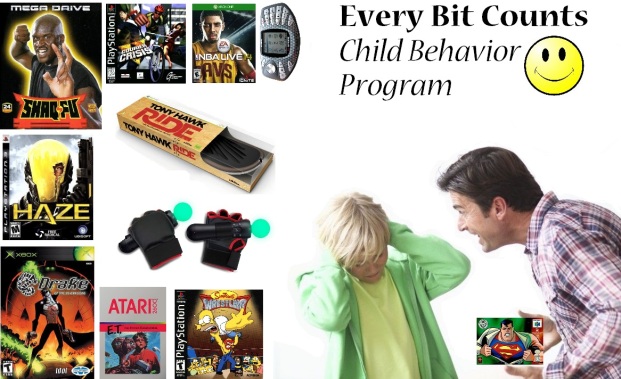 Adults have found new ways to discipline their unruly kids.  With the “Every Bit Counts” program, pick from a massive library of games perfect for any scenario.  Guaranteed to work for children of all ages.  “I don’t take the games away, I buy them S#%^*y ones.  They have to beat the games or stay grounded.  ET, Too Human, and Haze for good measure.  Superman 64 is always on the table for my children.  Fight Fire with Lava is how I put it.  For their portable needs, Hello Kitty Puzzle Party is my go-to game.” -Geoff J. Walter, Proud Parent.

Back To The Abyss.  I Give Up.  Stop Having Fun! 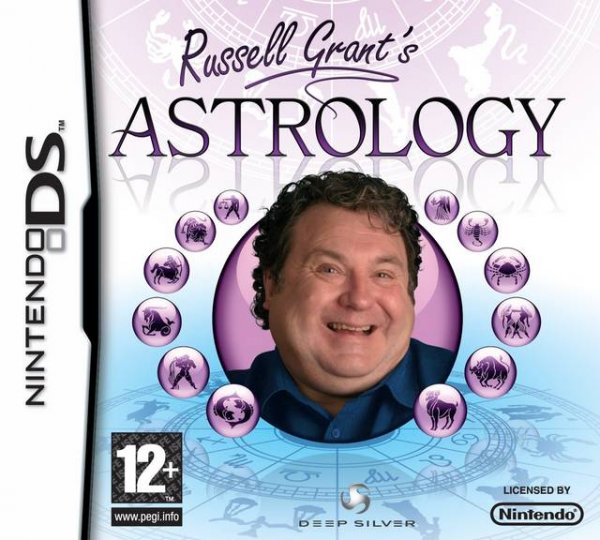 Trolled By Vex and KJ