DLC can enrich a game, but could it also devalue it.  We’ve seen so many titles at their core, contain solid elements.  However, the overall fun may have been damaged.   An example that comes to my mind first is in Batman: Arkham Knight.  With the lowest challenge room count in series history, having other maps release later as paid DLC just feels wrong.  I was under the impression that DLC stood for Downloadable Content.  So aren’t we supposed to feel con-tent with our purchase? I have no problem buying extra add-ons when the game originally paid for (at 60$), is loaded.  Enhancing the experience further.  The COQ: Is DLC Helping or Hurting The Industry? 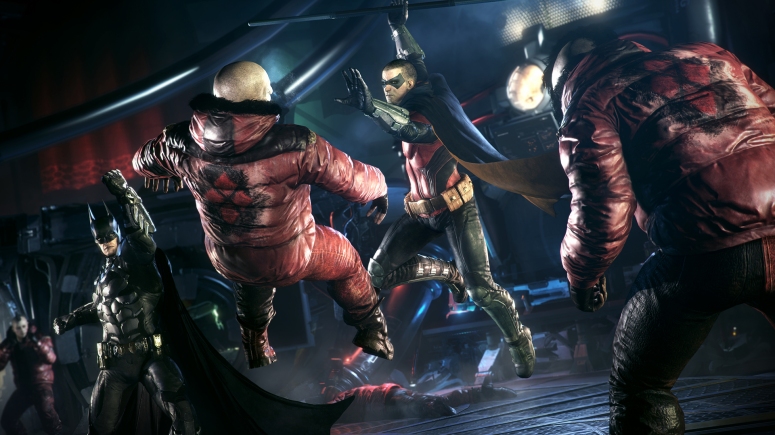 3 thoughts on “The Coin-Op Question: Is DLC Helping or Hurting The Industry?”