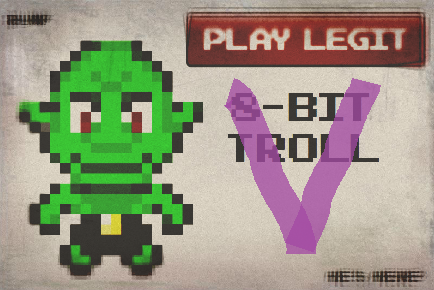 Out of the Abyss, I’m Gremlik! The 8-Bit Troll you need to know.  I stayed in for the month of June.  Not a single announcement came out of Pee-3 anyways.  Why can’t they just end that event? Barf! Eggh! Here is some info I dug up in July.  Look at it if you want. Whatever. 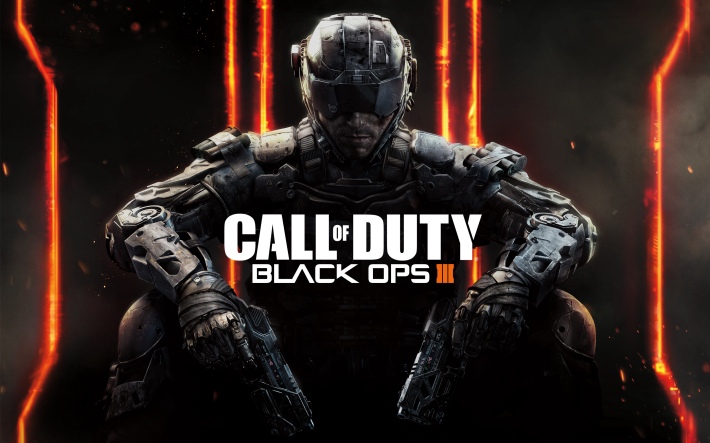 The “Hard-Soldier Edition” includes Black Ops 3, Season pass, Icy Hot Pads, A Go Pro Camera, and a Desert Eagle 44 Magnum, Cryptek highlander, with combat-fixed sights.  This 4 pound 6.6 ounce 8-Round Semi-Automatic Gas-Operated weapon is sure to give you a taste of combat your heart won’t soon forget.  You can find this exclusively at Walmart and Gander Mountain. Boots are not included. 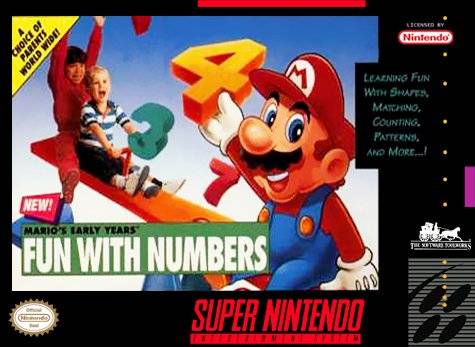 It was already confirmed that Mario Maker will let users design their own levels taking objects pulled from Key titles such as Super Mario World and some of the newer games as well.  Now, more of the plumber’s best will be included on disk.  In-fact, mandatory tutorial stages will force gamers to play only the most exciting levels of Mario’s Early Years, Fun with Letters, Fun with Numbers, and even Hotel Mario to boot!  For those who were on the fence about the game, this certainly changes things. 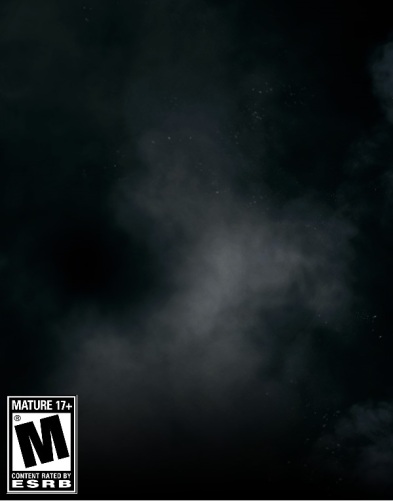 MGSV: The Phantom Pain apparently needs no introduction.  A Rep from Konami sent an e-mail to Play Legit offices confirming:  “Say hello to the undisputed kings of stealth.  This new box-cover embodies that perfectly.  We’re not going to give any more praise.  You know our game is about Snake, and who directed it.  No need having either on the box. Good day!” 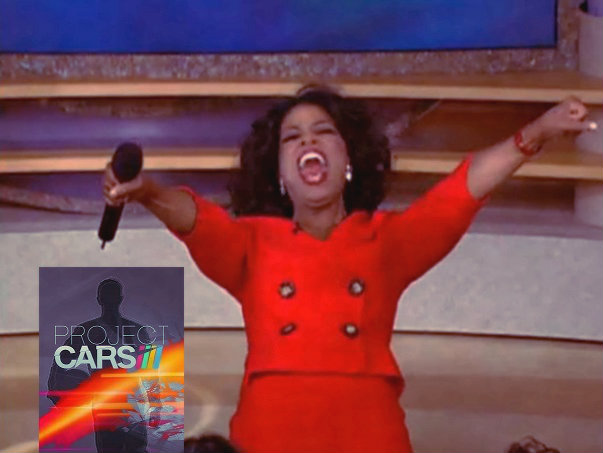 Christmas comes early for owners of Project Cars. This union of The Big O and PCars is one that is expected to continue well into 2016.  The November Oprah Magazine is expected to have more details. “This is Ex-cit-ing!” -Oprah 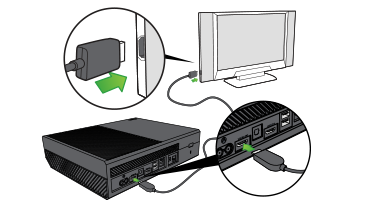 In one of the boldest moves in gaming history, PC and Xbox One gamers unite to bring an end to fanboyism. As part of their next update, the Xbox One and PC players will be allowed to shove their amazing graphics into the Xbox One. PC output to Xbox one power! The Graphic segregation is over. Sony has yet to respond to this potentially devastating news.

This story pack takes place during the events of Batman: Arkham Knight.  Fans may recall a part of the game wherein Alfred was M.I.A.  Well there was a reason for that.  Wayne Manor had comprised by Penguin’s thugs. They are fully aware of Bruce Wayne’s amazing wealth.  The goons want to access his vault.  What they didn’t expect, was that it would take only one can of whoop-ass to beat them all.

Use all the predator moves Batman does, and fight in lighting speed.  Alfred’s freeflow moveset is a hybrid of Nightwing/Catwoman.  Instead of twin batons, or a whip he simply uses one hand and a serving platter.  Dual play options return as players can swap between Alfred and Ace The Bat Dog for creative combo chains.  The pack includes custom designed Dolce and Gabbana, Brooks Brothers, and Calvin Klein outfits. Each costing $4.99 Ala carte. Suits will stay fresh and pristine.  Unlike Batman’s gear which takes tons of damage in the arkham world, Iron Alfred will remain dapper. 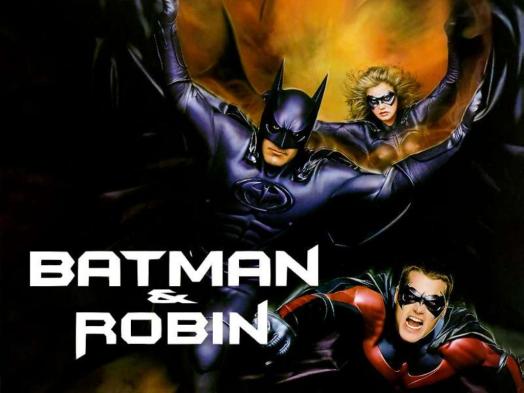 While it’s been confirmed that the 89′ Batman costume and Batmoble is coming to Arkham Knight, Rocksteady dropped even bigger news today.  The most beloved movie in this series comes home.  Play as Batman and Robin from the 97′ movie. “The Nipple Suits were built for Next Gen. It’s as if Joel Schumacher was looking into the future” Says Hugo Lang of WB Games.  As an extra incentive Batgirl’s costume from the film can even be worn in her “Matter of Family” story pack. 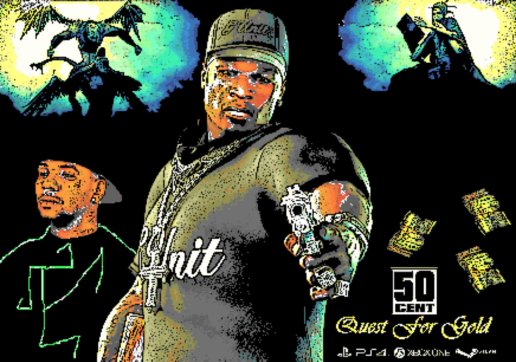 50 Cent’s “Quest For Gold” is a different kind of game from Mr. Jackson.  This new title will remind gamers of retro RPG’s seen on Sega Genesis and SNES.  Beta testers have revealed it blends the deep story-telling of Earthbound, with gameplay elements similar to Breath of Fire.  Players will form their Guild-Unit and take on King Nasir and his Deep Mobb forces who currently rule the land of New York.  Fifty has a shield that allows him to withstand heavy damage. Young Buck gets Buckwild, and Tony Yayo can yell at enemies causing them to be dazed.  Expect to see appearances from MC Hammer, The Game, WuTang Clan, and many others, as Fifty gets his money.  This game will have you bewitched or die trying.

Back To The abyss people.  I’ve had it.  Stop having fun. 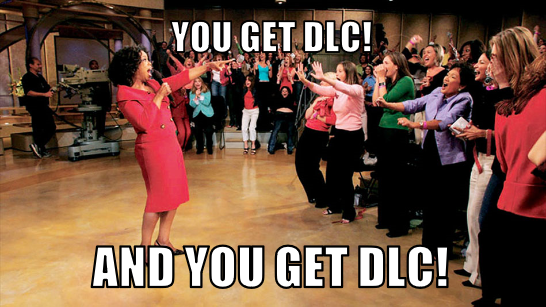 Trolled By: KJ and Vex. Special Thanks to Tom Andre.