The Backwards Compatibility list for Xbox One is super small as of this writing, but in the holiday season things will change. One of the games on my wish list comes from Platinum Games.  Many tried to emulate the cover system that Gears of War made awesome.  Vanquish would get it right.  Tight controls including slick maneuverability. Powersliding into cover and dodging tough enemies made this title standout.  The sole complaint, is kind of big.  This shooter cries out for multiplayer.  There is no part of the game that has it.  At least trial stages are here for some re-playability.  Surviving waves of baddies is entertaining due to the gameplay being so fine-tuned.  You find yourself playing this mode longer than expected. Vanquish is A fun-looking stylish game, with awesome suits, weapons, and enemies.  Let’s return to this world Platinum and Sega designed. 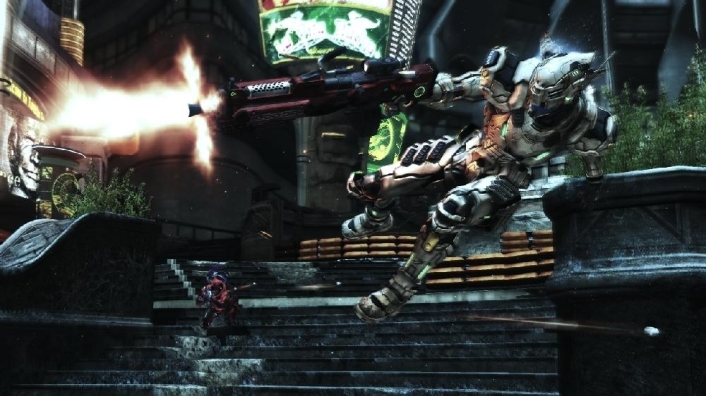