This will be the 20th Anniversary. Need for Speed will launch worldwide in Fall of 2015 for PC, PS4, XO. This is a first in the series to be dedicated to this current generation of gaming. I couldn’t help but think of Underground 3. I was sure this was going to be the reveal. It still seems like it, even though the name says otherwise. EA has claimed the focus is going to be around urban car culture. The people at Ghost Games will be handling development duties. Hopefully NFS can get back to the front of the line. 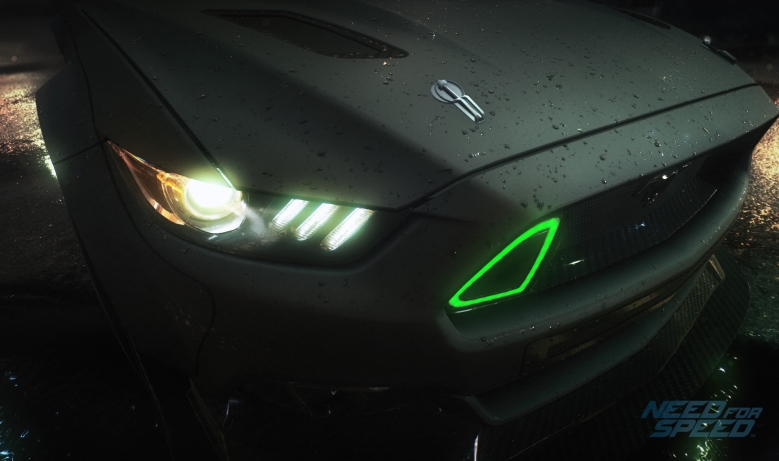 One thought on “Need for Speed Reboot Revs Up”