The hype is real for the latest Mad Max movie, and the game coming in September. It looks promising. We can’t wait to go to the wasteland. Getting fuel and wrecking fools. However, there have been plenty of post-apocalyptic games in the past. It is now time to give you our favorite choices. Ranking is based on Story, gameplay, fun-factor, and staying power. First let’s kick things off with our Honorable Mentions:

Enslaved: Odyssey To The West 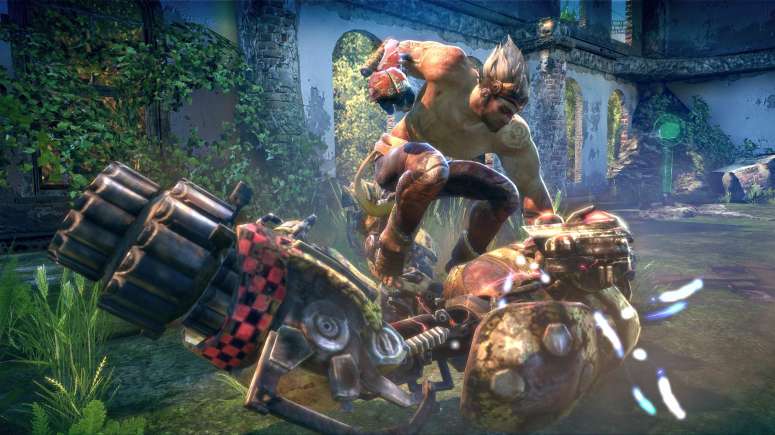 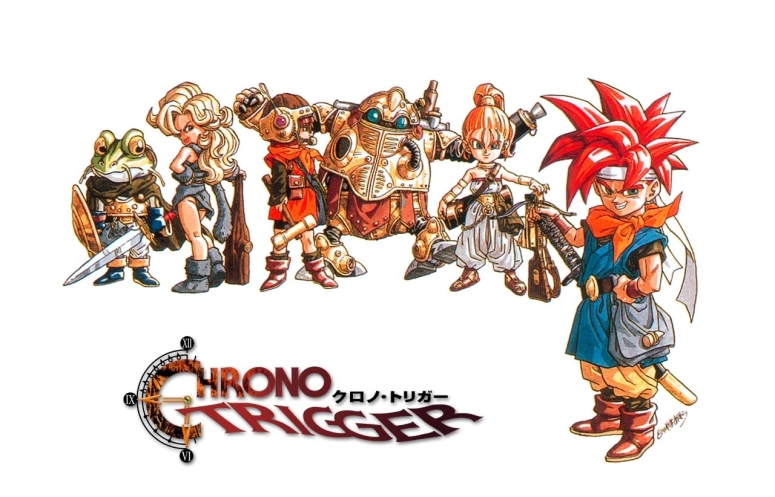 Time travel to prevent the apocalypse. 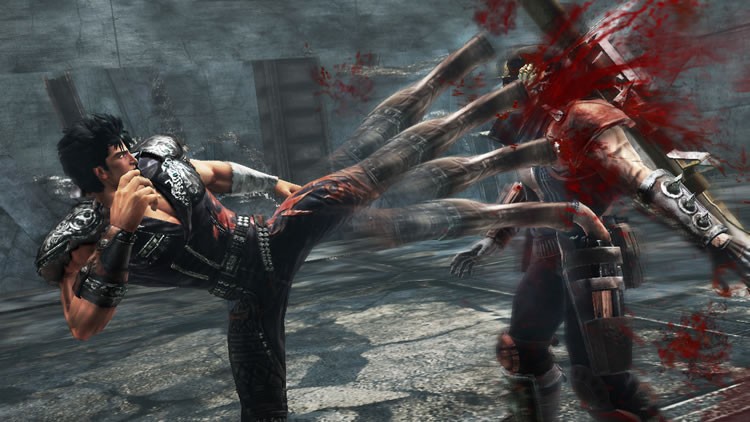 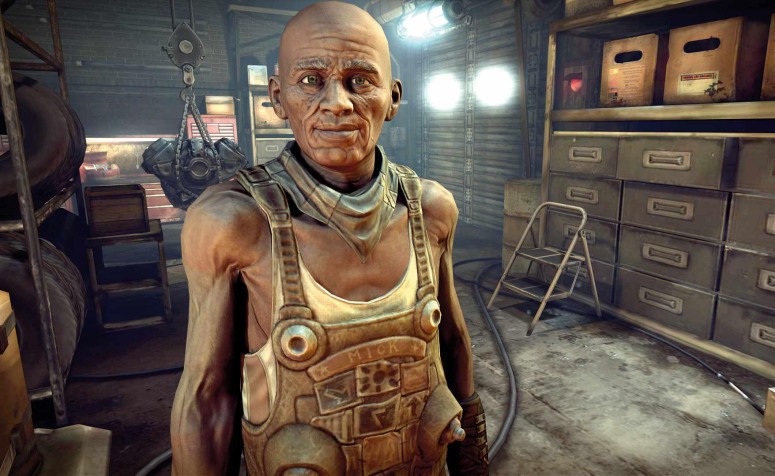 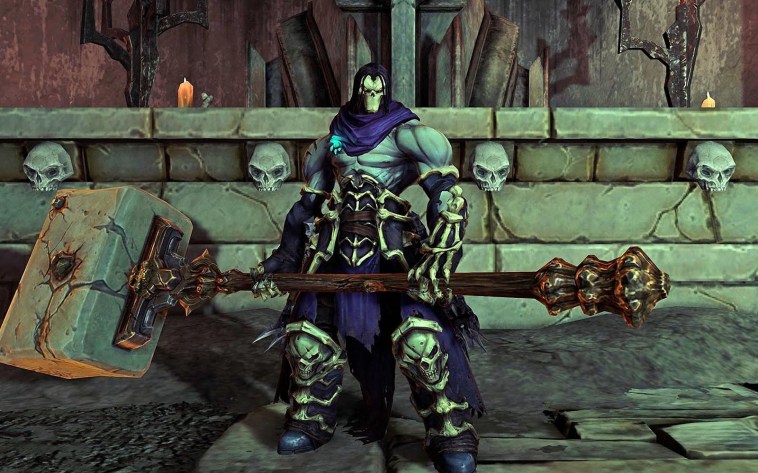 Play as “Death”, clear your brother’s name, and lay the hammer down. 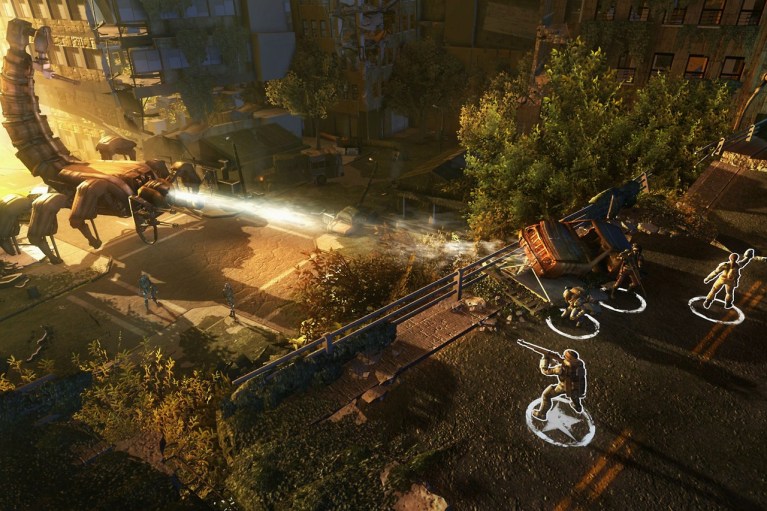 It would be over two decades until we would get this game. But the wait was certainly worth it. Kickstarter brought this series back. Gamers funded an RPG that is certainly time demanding. You could clock in at nearly 100 hours. Manage your resources, and be aware of your surroundings on the board. It could mean life or death. 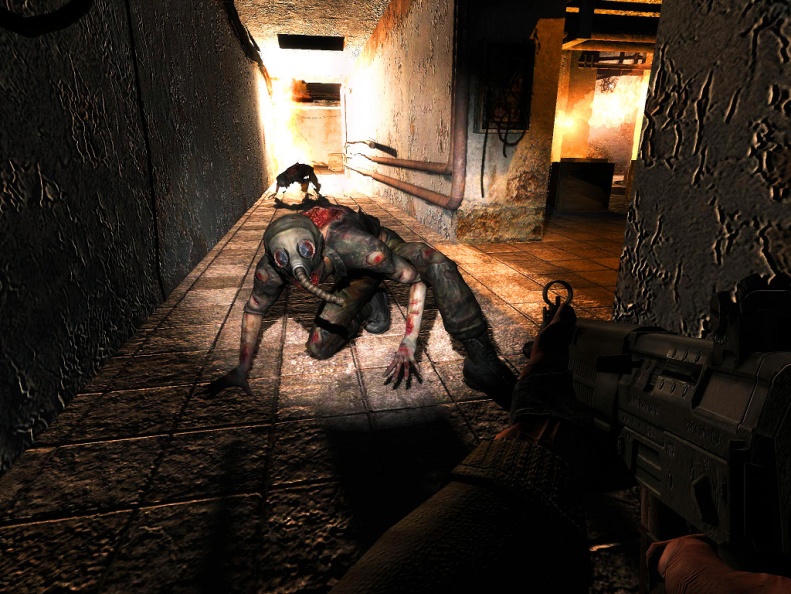 THQ delayed this many times, but when it dropped, it delivered. The lead character is trying to find his identity, as it was erased.  So you know to find it, he has to shoot stuff. Creep through abandoned towns, Power plants. There were plenty of eerie and exciting shootouts for gamers. Seven different endings could be unlocked. The controls were tight too. 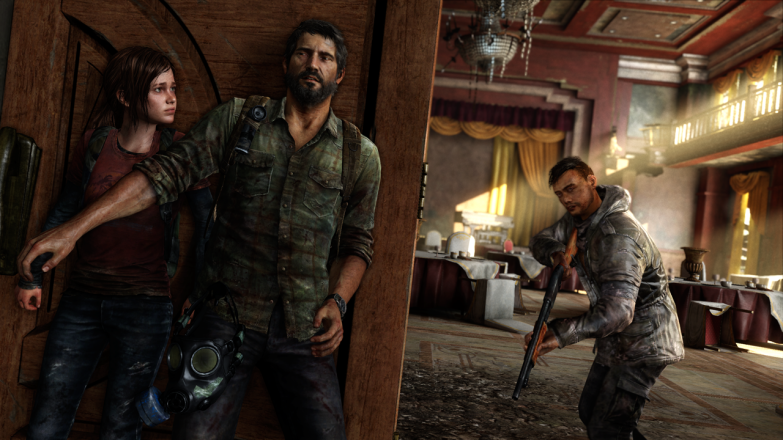 A world devastated by a vicious outbreak lead to the downfall of society. Guide Joel and Ellie through this world of corruption. Sometimes the living are worst than the dead. All throughout the stages we see glimpses of what used to be. The gamer was hit with a few flashbacks. This in-turn made you really care about characters within the world. This is also our greatest PS3 game of all time. 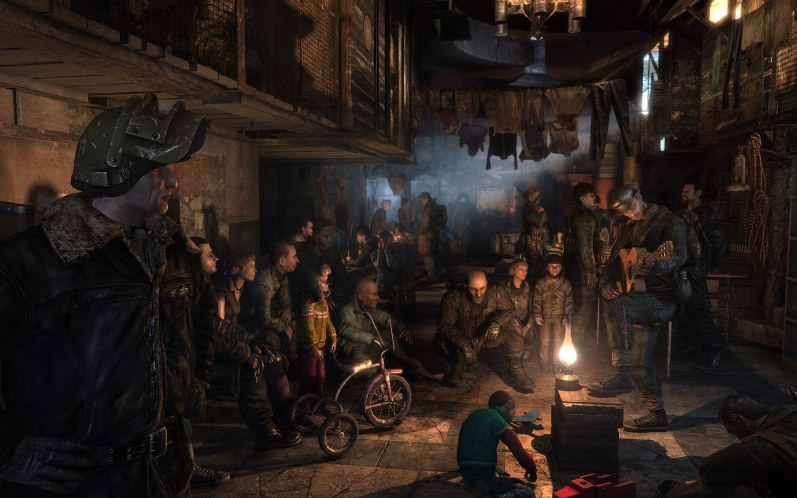 A FPS that is ripped from a book of the same name, put into video game format. Released on Last gen and Remastered on the current one. You traveled through the subways of Moscow, as the surface is nearly uninhabitable. Players will put on a gas mask to help out. It only lasts for a limited amount of time. Not only that, bizarre mutations will meet you on the outside as well. 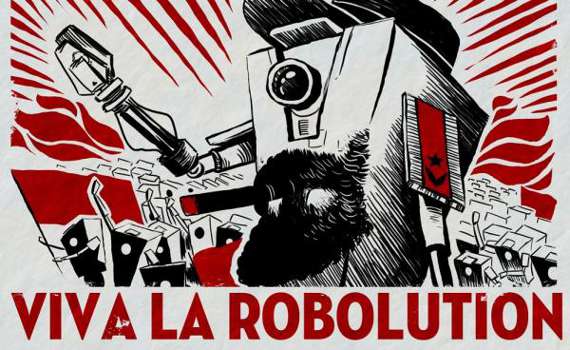 The end of the world doesn’t always have to look grim. Yes borderlands is flooded with every threat imaginable, but you’ll still have a smile on your face. The Outlandish weapons, and the hilarious Claptrap robot is a big part of the fun. One of the few modern couch coop (and Online) shooters. This series isn’t stopping anytime soon. Now excuse me, I must return to collect more loot. 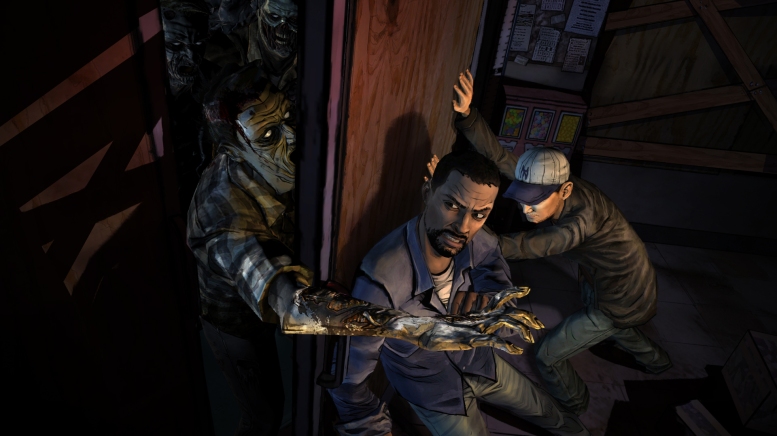 The apocalypse has brought legions of walker’s. But they sometimes feel like minor characters compared to everything else going on. We meet Lee, an ex-teacher that finds and be-friends a little girl (Clementine). They go on a trip to find others. Food and shelter being at the top of the list. Since this title is all about the dialogue, no other game in this list really touches on this like Telltale’s game. 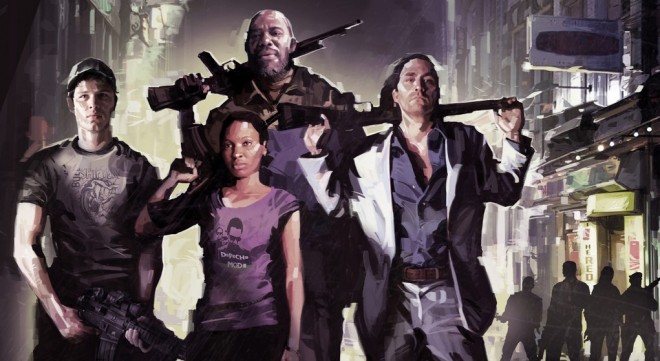 Whether it’s part one, or two the struggle is felt in this one. Trying to get busted up-tech to work, getting used to your allies. Taking on different variations of zombies in absolutely run down locations. L42 brought in use-full hand to hand weapons, more maps, and modes. It’s amazing how much is happening on-screen at once. The gameplay is fast rewarding and addicting. 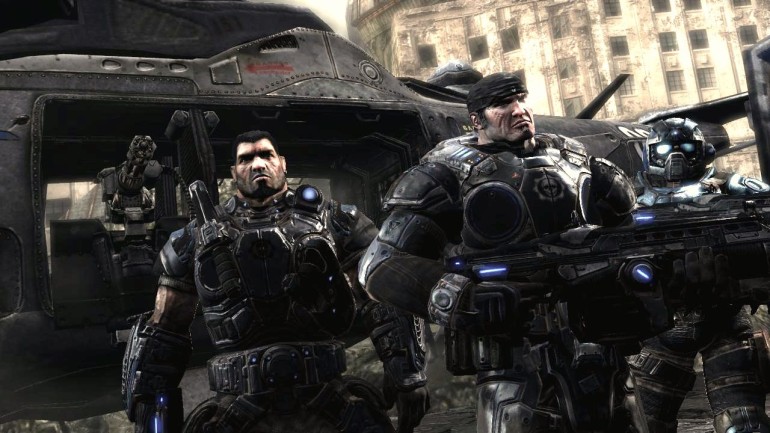 This war-torn world has been put through the ringer. Any entry in the series garners the same results. Look around an environment, it’s most likely ripped to shreds. another self-inflicted disaster caused by the humans. Pop in and out of cover. This mechanic has single-handedly influenced the shooter genre. 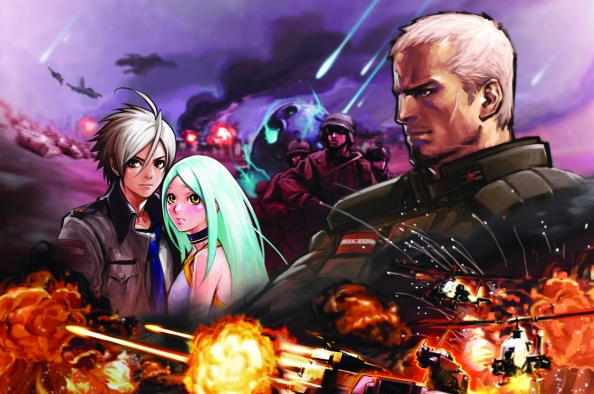 This series had already racked up the positive feedback from critics and fans alike. Where else could the series go? It showed us it could go dark. Meteors leave their damage as most of the world is destroyed “Dust covers the earth, blotting out all traces of sunlight”. Different factions rise from the ashes. Of course they can’t get along. Pick your side and control what is left of earth. 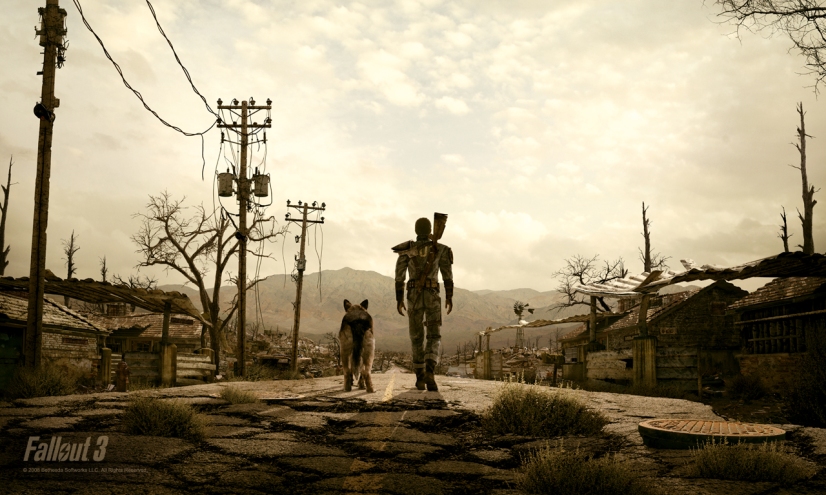 Earning multiple Game of The Year awards, and still being played to this day. Worthwhile expansions, and a story you cared about places Fallout 3 in the number one spot. The choices players had to make, the varied enemies and locations were all well designed. Switching between First and Third person gameplay on the fly. A combat system that accommodated many needs. Not only is this our favorite , but it’s considered one of the best games of all time.

Before Neversoft would develop the World famous Tony Hawk Pro Skater series, they were entrusted with another project. One that involved Bruce Willis. That’s right on Playstation 1 players would control the movie star through closed-in areas. The speedy gameplay reminded us of Contra with changing camera angles. Enjoy Willis as he yells action movie puns like crazy, and on loop. “I’m not getting paid enough to do this crap!” 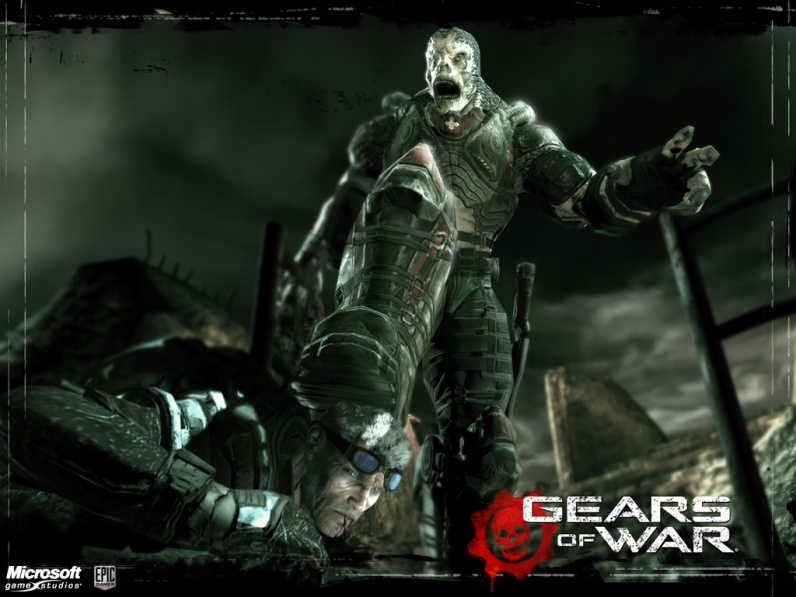