From several conversations on facebook to conversations with our friends over at Space Game Junkie here are my thoughts. Paid mods through Steam is a bad idea. For one you are now locking in those mods directly through steam or through other sites that sell the mod codes to play the mod on the game you have on Steam. Here is the other problem, what if someone doesn’t have Steam and has a game like Skyrim and uses the Nexus mod installer. The Nexus installer installs free mods (which all mods are generally free anyway). However if a mod developer wants to charge for a mod and Nexus has it for free then Legal shit starts happening because now Nexus gets in trouble. For all none Valve games and games that can be bought through other outlets locking in Paid Mods on Steam is wrong on so many levels. This is why a donate button is important. If you really like the developer treat it like a patreon thing or a kickstarter thing, or exactly what it needs to be, a Donation. And all donations go directly to the dev. This way more people will want the game the mod is being made for because it is being supported by donations so the devs get more game sales and Valve gets a cut of the sale. The mod community needs to stay open source and free. If mod devs want to sell mods they need to be done on their own hosted sites.

Another problem all together is what if a game gets patched and a mod developer stops supporting the game? Then that mod becomes obsolete unless you can run an older version of the game, and considering Steam auto updates the games. It will fall back on the mod community to support the mod or find a way to un-patch your STEAM version of a game. Another problem with paid mods on Steam is like exclusive DLC depending on where you buy a game. If I get a game on Good Old Games but there is an exclusive mod on Steam then I either have to wait for the mod dev to offer it off of Steam as well through some third party distribution or buy the Steam version to get it.

It frustrates me to no end when I see something that has always been so community driven get intercepted by the need for money with the excuse that it supports the developers. My question is why then should the game dev get a cut or even Steam? I feel like Steam getting a cut makes a bit of sense since they get a cut from all the market place stuff, but something like 5% would make sense to me. But again Donations! Make it something you can Donate to! I mean look at freaking Humble Bundle! You can pay for as little or as much as you want for those bundles and they are still making money! And Humble Bundle usually offers more than just the games or whatever it is bundling. In many cases you get soundtrack to games too.

What I am trying to get at here is offering a pay-wall to reach your mod should happen off of Steam on the independent developers website and not on Steam, give me a donate button and watch the donations roll in especially if it is a good mod for a good game!

Special thanks to The creator of Mod db and Jim from Space Game Junkie Podcast. 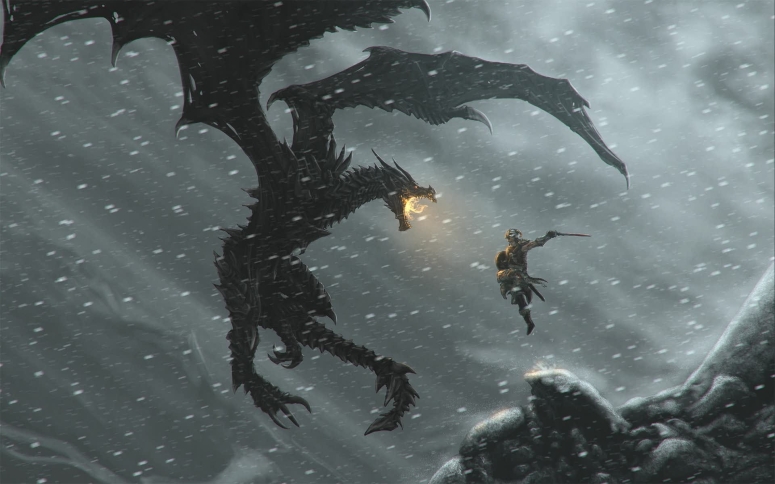 One thought on “A Paid Mod Warzone”