It’s either the length of game being too-short, or a final boss showdown leaving a bad taste in your mouth.  It could even be thugs you face during a story mode never providing a true challenge.  What ever reason it may be, the industry (AAA games most importantly) seem to be going super-casual.  Or have they?

Perhaps extreme difficulties are still here,  just presented in different ways.  Multiplayer focused shooting games (for the most part), have average (to-below) difficulty within their campaigns.  However, jumping online and playing competitively can produce a welcomed contest.  For those who are single player focused, there has been something that has blown-up in the past few years.  It seems like the next way to test gamers skills.  Leaderboard chasing.  For example: Batman Arkham City’s challenge room missions.  Doing everything possible in the time allotted, besting your friends/world in the process.  I think that’s why Dark Souls II and Bloodborne have generated a lot of buzz.  They are indeed old-school tough, yet equipped with the modern flair we expect at a $60 pricing.

To me a perfect example would be Ninja Gaiden 1&2 (XB/PS3) .  The controls were tight, bosses were tough, but had attack patterns the player just needed to figure out on their own.  Once getting to the next phase, it was rewarding because you truly put in some major work.  For me I have only been moderately challenged from AAA games in the past 6 or 7 years, but a lot more from the indie development crews.  Titles such as Super Meat Boy, Hotline Miami 1&2 immediately come to mind before anything mainstream does.  Weekly Question: Are AAA Games Too Easy? 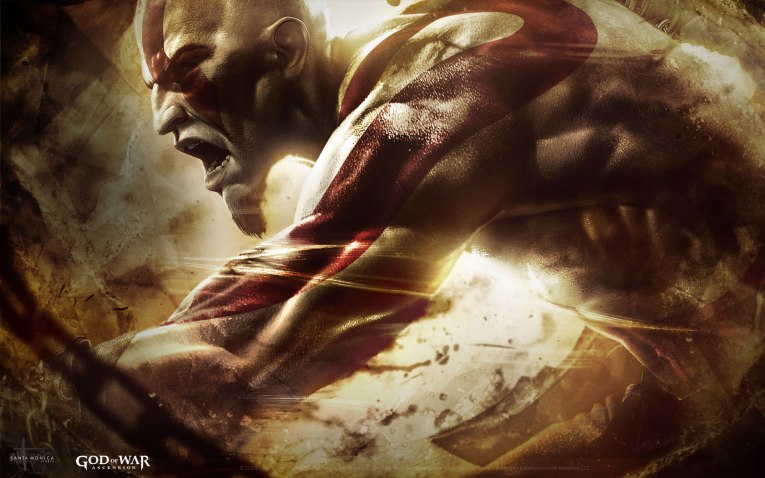 3 thoughts on “The Coin-Op Question: Are AAA Games Too Easy?”