I don’t play video games only to have them easy, and not worth the money. However, I do not want to smash controllers into the wall because of their difficulty. The first Mega Man was shorter than its sequels but far more difficult. You didn’t get any passwords in this game like in the others, so there’s no way to save your progress. You have no way of refilling your energy unless you pick up energy pellets, and finding them is rare. The levels are obstacles designed to drain you of your will to live, so that when you get to the impossible Boss fight all you can do is break out in tears. My mom banned me from playing for a week due to a fit of rage I had during one of my play-throughs. This game was one of my best and worst gaming memories, great when I beat it, but torture during gameplay. Weekly question : What is the most frustrating video game you have ever played? 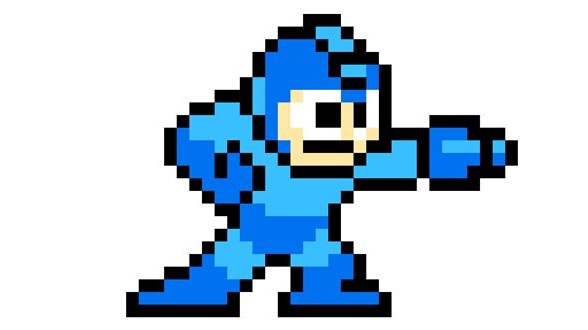 2 thoughts on “The Coin-Op Question: What is the most frustrating video game you have ever played?”