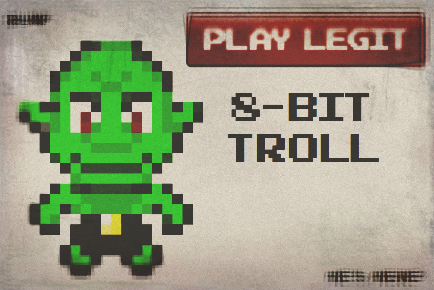 Out of the Abyss, I’m Gremlik! The 8-Bit Troll you need to know. Here is the scoop for February. I think. Whatever.

Many who tried-out the Virtual Reality device dubbed the “Hololense” have reported some cool findings. Looking into a room, interacting with holograms, and selecting applications. However, not all were satisfied with this scientific discovery. 48-year-old Leon Reyes, was one to really take advantage of this hardware. The gentleman requested to play an unspecified Fighting Game. Being fully immersed in the experience, Reyes accidentally punched patrons at the event. The plus-sized design of this cumbersome visor, and the extended time in-which it was equipped, lead to The bridge of his nose breaking from the weight. Estimated property damage far exceeded what it would cost to hold another Holo-event. The company has no immediate timetable. A rep from Microsoft was contacted about the validity of Reyes’ broken bridge. In response to the accusations, the rep stated that “The technology was not used properly by the gentleman”. He refused to offer any further information in light of the violent altercation. Leon is recovering at home. Reyes has boycotted any game which involves excessive kicking, fireball dispensing, or gratuitous intros.

Ad: Pre-order the next Assassin’s Creed Game now to be one of our prized beta testers on release day. 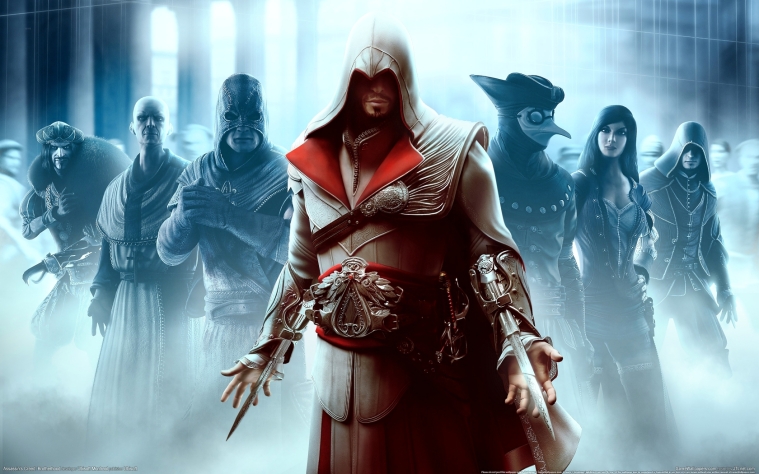 New Video game coming from the mind of Trump

Donald Trump announces his phone game called “2-Pay”. The upcoming app will allow you to take a selfie, then try on different wigs and toupee designs. From shining silver, to Jet black, your head is in your hands. Call the shots, fill your spots. Become a corporate champion.

Next Madden to release a Deflated Football Mode 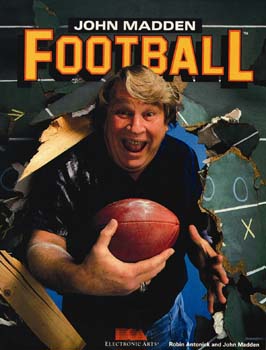 With the controversy of the AFC playoff game, this was indeed one of the hotter topics in league history. Football Commissioner Reggie Godel says: “Every play matters. This statement resonates in the heart of fans everywhere. Now Gamers can feel the same rush on the field with Madden’s latest digital updates”. Play in grueling windy games, Throw faster balls, do it all in 1080P. Players who download The “Gate to Deflate Pack” will gain immediate access to the “Stick-em” add-on. Equip your favorite Wide Receiver with this magical substance, and Make every catch like a pro. Get both packs together for a cool $19.99

Kanye West is only going to produce 5,000 copies and charge $500 dollars per game. West has called this a “Swan-Song for Gamers”. He and his team of developers have merged the best titles together. This includes full levels and background music from gaming’s illustrious history. It is all part of a bigger picture he is trying to paint. West says: “You won’t need to experience anything else. Just listen to my music, wear my shoes, and play my game.” Sonic 2, Crash Bandicoot, Duke Nukem Forever, Wing Commander, Michael Jackson’s Moonwalker, ET, Mario Kart: Double Dash, and Street Hoops. These were some of the games that would be featured in Super Yeezy Boost. When asked if he should be concerned about a lawsuit from these companies, he simply replied: “Kanye”.

Back to the abyss! I’m tired. Stop having fun. 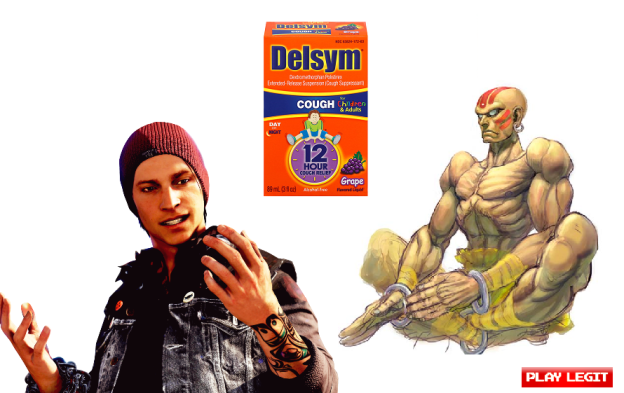