This was my second time at Ohayocon. I knew I was in for a great weekend when I got to the lobby with a friend, and he ended up playing guitar for two other con goers that were singing/rapping. We didn’t know who they were, and I don’t think I saw them again during the weekend. This con was a bit different from the last, I made some friends through the facebook group, so I wasn’t just a lone wanderer this time. I met up on occasion with other con goers, friends, shared a few drinks, took a few pictures. Then at some point I decided to be on the other side of the camera. I became Wilfred, and walked through the con to see what it was like. It helped me see what it’s like to be a cosplayer, the good, the bad, and the ugly parts of it.

The good, people who are also fans, happy that you dressed up as a character they like, take pictures of you or with you, hug you, compliment you on the costume and the accent if you are playing the part right. The bad, some people don’t like the way you play your character. The ugly, someone tried to stop me from getting on an elevator, literally pulling and pushing me away from the door saying that dogs weren’t allowed. I’m not used to being pushed around, I’m 6’2″, this guy was about the same height, but much heavier, and did not hold back at all with his pushing and pulling. I can now kind of understand why some cosplayers look so wary when walking around, usually all very nice, but no doubt now that they are trying to avoid the crazies.

I didn’t really attend any panels, I’m more about the people, so I wandered aimlessly the whole time getting pictures and video where I could. Watched some of the tournament battles in the game room. Played Cards against humanity with some of the people I’d met earlier in the day. And of course attended the rave both nights. I enjoyed the rave, but I noticed while I was recording some of the dancing and the lights, that a lot of people weren’t really into it, there were times when people were just standing. They usually picked back up when the beats dropped, I’m not sure if they were just not feeling it, or didn’t have the energy to move much anymore.

I was a little disappointed in the times for the Dealers room and Artist alley. I remember them being open later last year, and this year they closed at 6:30 on Saturday night which seemed ridiculously early to me, but I’m sure they had a reason. There also seemed to be a problem with some other things on the schedule, relating to panels, but again, I didn’t really attend panels. I did kind of walk into karaoke after a few drinks, and I walked in at the exact moment a con goer proposed to his girlfriend. Congratulations to them, and another couple which also got engaged during the weekend. All in all it was an enjoyable con for me, I may even cosplay more often, and I still didn’t really find out what homestuck is about, but I’m sure I’ll find out someday. I didn’t want to make this so long, so I’ll leave it here, and showcase the gallery of pictures and videos from the 2 days. Friday’s Video Saturday’s video 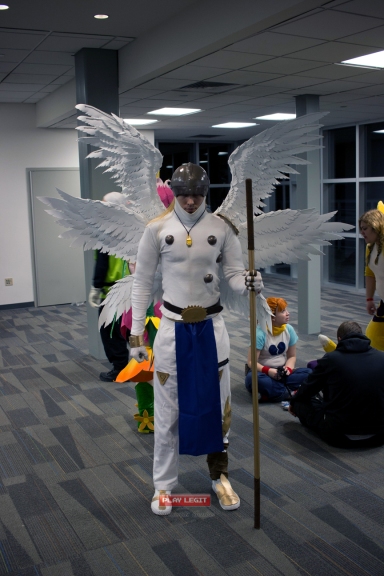 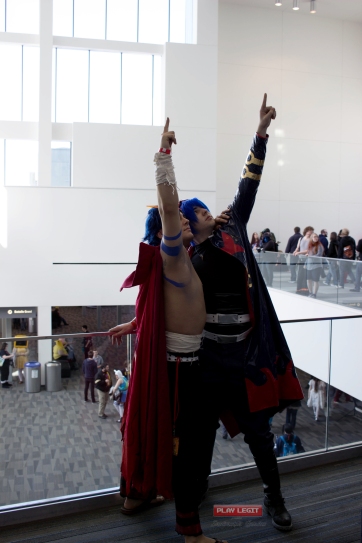 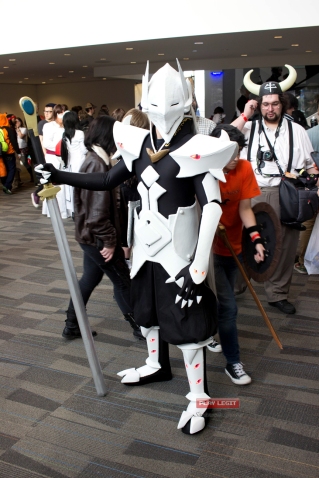 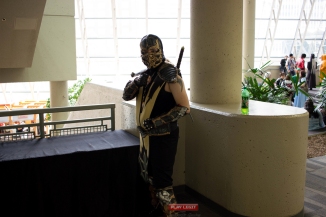 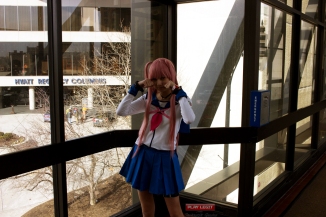 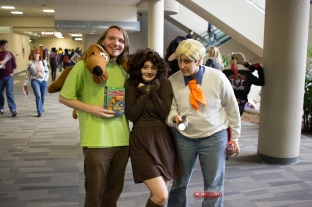 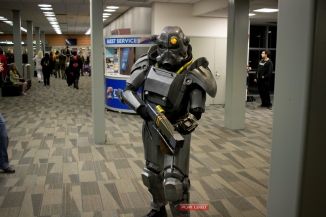 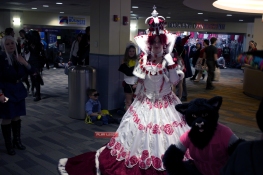 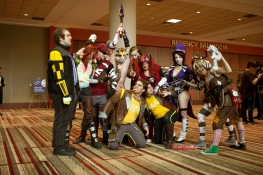 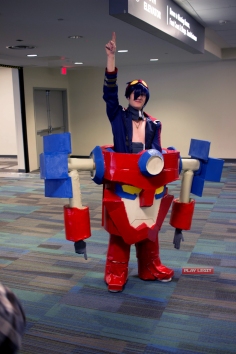 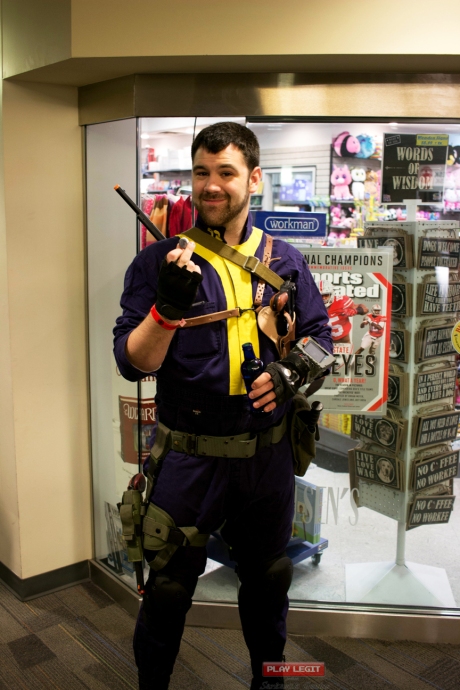 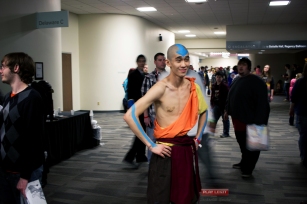 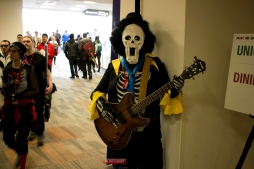 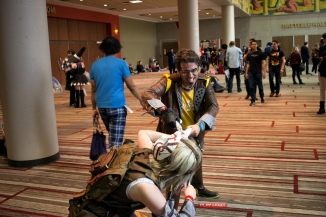 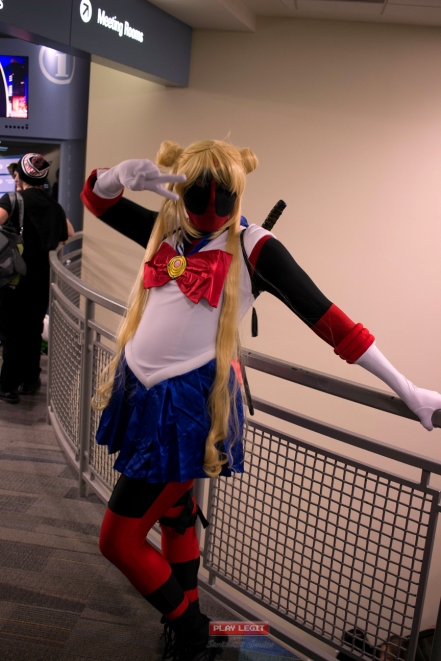 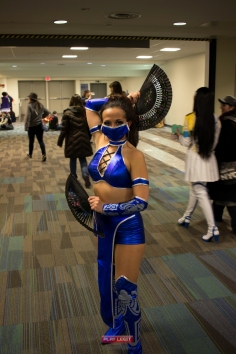 The full gallery can be seen here. Ohayocon ’15.