First off let me say this video is only presenting facts. Do I think that games are sexist? They aren’t any more sexist than other forms of entertainment. Are women overly sexualized in video games? I think that’s pretty obvious, yes. Does it matter really? It shouldn’t. But this is my take.

Who cares! Feminism is mostly a victimization card. It’s the same thing as pulling the race card. I’m a woman. I happen to work, not have any kids, play tons of games. I like sports cars, love getting flowers from my husband, feel weird in dresses, hate makeup, like looking sexy. Sometimes, like to take naps, I’m just a person! Like any other person I am on the spectrum of things people do and don’t like. It is possible in this society that boys and girls in general just tend to like or dislike certain things. Who cares if more boys play games! That’s just because boys tend to like games. I can like games too. I don’t need other girls to like games, for me to like them. I like nail polish too, lots of girls like nail polish but that’s not why I like it. 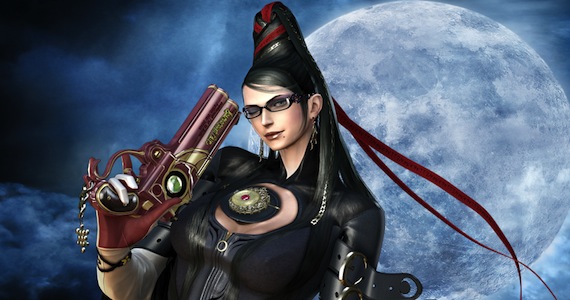 Your average person can tell the difference between a real life scenario and a fake one. You might on rare occasion come across a sexist prick who is outright against women, but I don’t think that’s the case in a lot of entertainment including video games. In fact I think it’s the opposite. I think men revere women and their bodies and so they over exaggerate everything they see and say wow! Look at this piece of art I made! And they throw it in the game. They based that off someone they love and care about and most of the time that girl is just average.

Mostly sexism is the fact that women are not being confident in themselves. Instead of looking to be like all the things we see we have to be amazingly happy with how we are. You don’t have to have the best of everything. You just have to be the best you. And that is why I consider myself a feminist. I’m out for the betterment of each woman on her own! Who cares what you do. If you break the norms, and you like video games and sports cars! Damn dude go for it! It’s like beards for men, show your women-hood and your beauty in the best way you know how. Stop worrying about how you think other people are thinking. 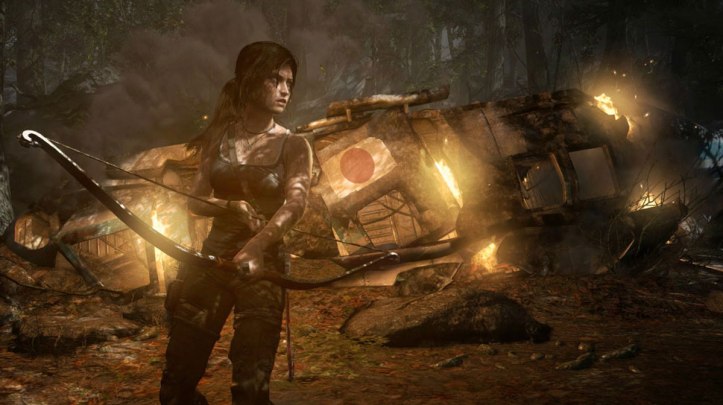