Starting off in no particular order, other than me wanting to countdown,

Tiny Tina is probably my favorite character from Borderlands 2. So I definitely had to add her to this list.

I’m a pretty big Pokemon fan, so finding not only a Spinda, but a shiny one too, was pretty cool.

Not only was his cosplay great, he was also throwing lollipops at people.

I needed to add this or else I couldn’t call myself an Assassins Creed Fan.

Because Everything is Awesome! 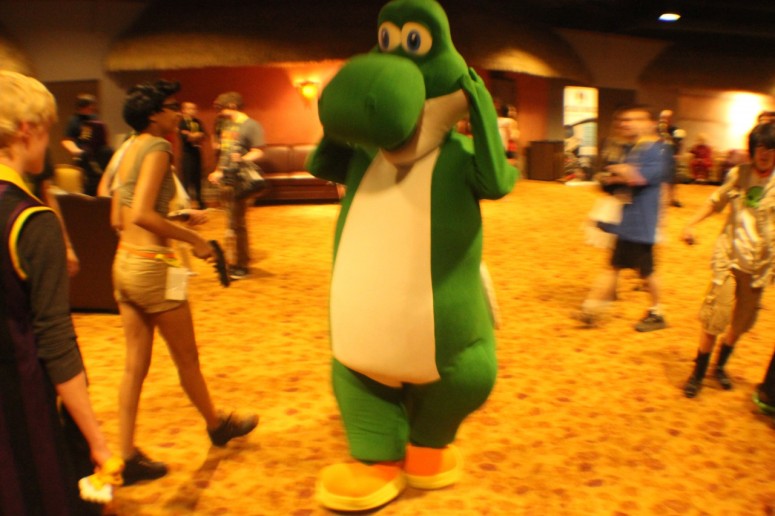 This Yoshi had just been attacked by a flock of half naked Jiggly Puffs and a guy in a bikini. Yes the video is available, and it will be in the gallery.

The other person that was probably drinking as much rum as me. He was constantly in character too! 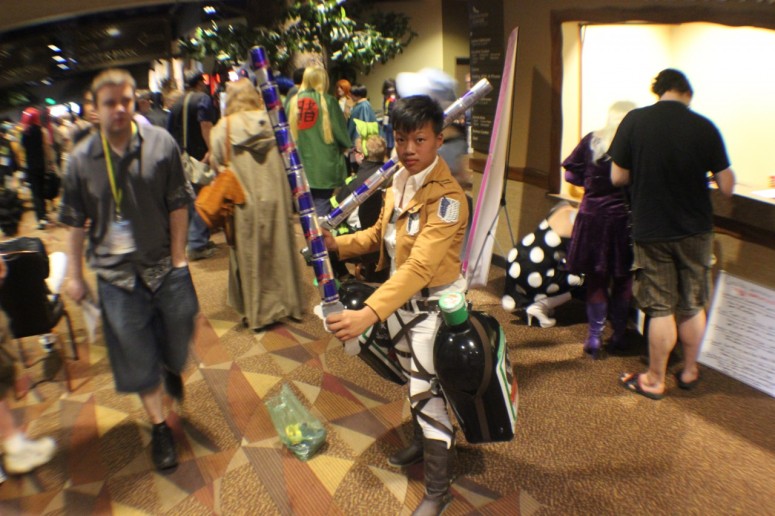 BONUS! Because I couldn’t choose between these two. You get two bonuses. 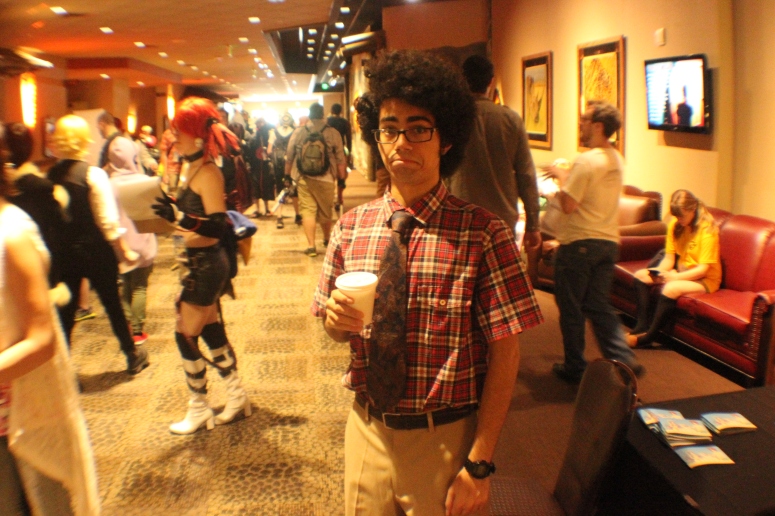 Almost swore it was him.

Stay tuned for the gallery which will be dropping soon. Again these were just a few of my favorites, and I had to choose a number, there were a lot more, and a lot of great cosplays all around. The Gallery will also have video I took, including the promised video of Yoshi being attacked by the half naked Jiggly Puffs.