It would be an understatement to say my eyes are exhausted after the tough assignment given to me by our editor and chief KJ. I was asked to put together the fall 5. A small number of games that I am hyped for this fall. Easy as this sounds, my task became more impossible, the more I procrastinated. In the matter of a month’s time, more titles got the axe than a bunch of drunk teens camping in the woods in a B horror movie. What was five solid titles now, has become perhaps a solid three or two. For the sake of the article I wasn’t about to just slap together five random titles. Will the remaining games chosen in Fall 2014 maintain their release dates? It’s all up in the air at this point.

It does bother me that the games I was hyped for are getting delayed, but I prefer that any day over having to pay full retail for a un-finished product. I’ve said it before and will repeat it, till we see an end to it, why is it so-called finished games have to be updated. Developers need to take a page from the book of Nintendo. Then again I doubt the delays helped Watchdogs any. As long as these games don’t come out as bad as Brink, I will be fine. I will still give you my top 5 with brief expectations of what I hope is improved during the additional wait. 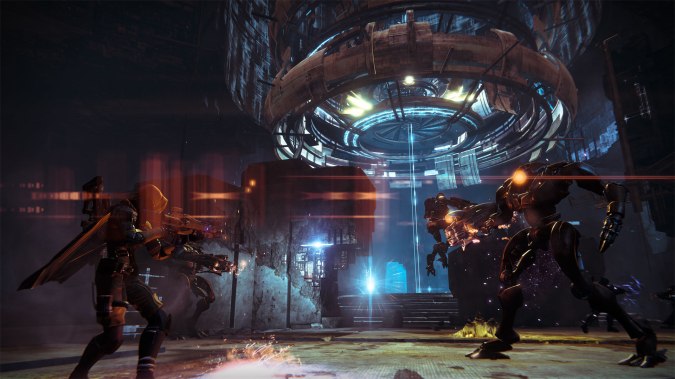 Destiny
The beta co-op portion really impressed me, as well as sparked my curiosity on how the game’s story will develop, considering the games approach. The multiplayer could use major balancing.

Halo: The Master Chief Collection
Talk about value, this is like the orange box all over again. Not only do I finally get to play all the Halo’s on my Xbox One, but I also get insight into Halo 5.

Assassin’s Creed: Unity
As upset as I am with Ubisoft making Creed an annual franchise, this game shows promise. The co-op demos I watched were not only visually stunning but looked fun as-well.

The Waiter’s List (Your meal will have to wait)

Evolve
Many are the reasons I am hyped for this game. The gameplay looks addictive, the graphics are stunning and not to mention these are the guys who made Left 4 Dead. Perhaps the delay will make the online smooth, and give them time to fix any issues with balance between the creatures and weapons.

Batman: Arkham Knight
This one hurt. Give me a moment. I can’t fathom what would need polish, considering the gameplay we watched had perfection written all over it. Rocksteady mentioned that they would not be tackling online versus. Smart move. The delay may be related to their commitment to quality.

This article is not intended to devalue the release of other titles that are to be released during this window, I based the list on the taste I share with my peers. If you feel that there are titles more worthy of the fall 5 don’t hesitate to sound off in the comments.

The Division (Bonus Choice)
This one truly worries me. Ubisoft have a history of hyping games, up only to have them majorly disappoint. The wait time will hopefully be used to retain the graphic fidelity and make the much promised smart phone and tablets features seamless. The Watchdog app sucks. 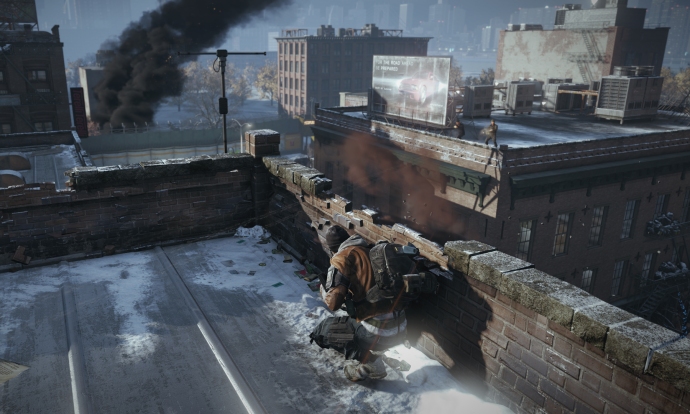