We gathered around the table of rant to discuss Video Game Inspired TV Shows. The late 80’s/90’s had their share of good, really bad, and corny broadcasts. Let’s take a trip down memory lane.

KJ: Mega Man was one of my favorites. The theme song was catchy, and the intro was animated really well. It’s too bad when the show actually started the animation wasn’t even close to that level. Still it had plenty of characters from the games, and Protoman was straight up OG. They did a good job of incorporating his acquired abilities into the show as well. Im down for a modern version of that with an Eon Kid look.

T-42: Captain N was one of those childhood dreams of early video games, and what if it was another world (like tron) and you could get sucked in! Ha ha man it was a fun cartoon.
KJ: Reminds me of the Real Adventures of Johnny Quest.

T-42: In a way, but it was more about being in the Video game world with NES characters. Kid Icarus and Mega Man are in it too!

KJ: It’s a lot more modern, but i thought Kirby: Right Back At Ya! was good. Kirby was handling business throughout the show, but King Deedee stood out to me. His southern voice strangely fit the character. “Im’a get that there kirby!”. The side stories with him and his minions could have been a show in itself. Laugh out loud comedy for all ages.

J.Valdez: I never really watched a show based on a video game, does it count if I played a game based on a TV show?

JV: TMNT would probably be the bigger one I can think of.

T-42: It might count. Turtles In Time was my jam though.

KJ: Yeah, well In that category, i was thinking of the show Reboot. Man that CGI at the time was face melting. Not sure if It would hold up anymore. This show could use an update. With the effects being used on broadcast television now, im down. They’re bringing back the wrong stuff for these kids. 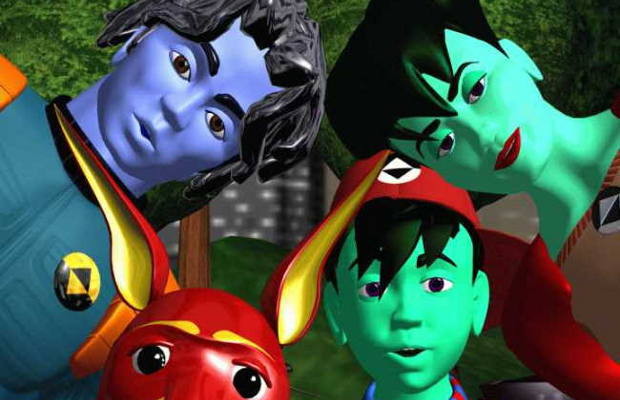 Ms. Throwback: No one watched sonic? Sonic was the biz-omb!
T-42: I did, Sonic was pretty sweet!
KJ: Urkel voiced the character.
Ms.T: That makes my childhood even better

Cmack The Don: Okay now I watched the Mega Man toon back then also, and did enjoy it, but returning to it, my nostalgia glasses helped the show a lot. There are entire compilations on Youtube of how goofy some of it is. I didn’t have cable TV back then, so I never saw the dreadful Street Fighter cartoon on USA, but I did watch both Sonic the Hedgehogs.
Now, there was one Sonic on ABC on Saturday mornings that ruled! It had a dark, futuristic tone, and featured Sonic smashing Robotnik’s minions to dust with spin moves from the games. They actually fleshed out his world and story, adding a supporting cast and other characters that they would later build on into a tie in comic, I also collected.
Then there was the awful FOX version of Sonic. It was silly, stupid, poorly animated, and I thought it was bad even as a kid. It had very little action and everything about it was flat. If I’m right, strangely enough, Jaleel White voiced Sonic in both!

KJ: Moral of the story: Jaleel White is awesome.

How about The Video Game TV Shows you used to watch? 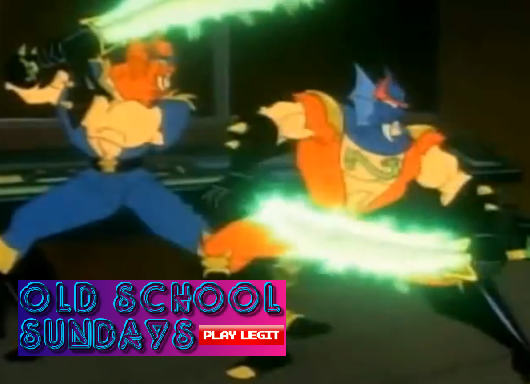