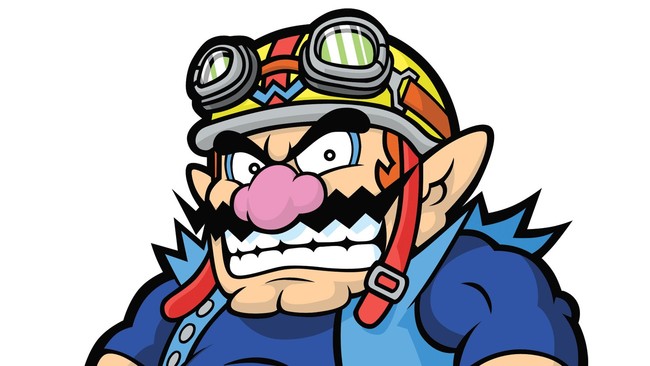 Wario is one of Nintendo’s most unusual characters to come out of their lineup.  Since his first appearance in 1992 he has captured our hearts with his mischievous, cunning nature.  Since his appearance he has been the center of over 20 games, created several of his own series including WarioWare, and made appearances in numerous Mario titles.  At this point Wario may be as well-known as Mario and thus, we think he deserves a list.  We present the Top 5 Wario Games:

While Virtual Boy in of itself was considered a failure there was some sparkle of the things it was capable of in Virtual Boy Wario Land.  Released in 1995 this platforming adventure would become the staple for what Wario was.   The story line takes us far and wide through a vast jungle to find what Wario loves the most, treasure.  During his hunt Wario collected different hats that would give him alternate abilities such as flamethrower, bullet helmet, flying, and all three hats could be joined for a mega effect.  Virtual Boy Wario Land has been rated by several different sources as not just one of the best Wario games, but the absolute best Virtual Boy title that ever existed.  The game wasn’t only good but used the power of the system to its advantage placing several stages in the background for the player to explore.

The last game of the then trilogy of Super Mario Land Series is Wario Land: Super Mario Land 3.  While Super Mario Land games would once again appear in later decades, this was at the time Nintendo’s conclusion to the series.  Released in 1994 the platform game features Wario as the hero and only shows Mario briefly at the end stealing a statue of princess peach, giving us some insight into why the two might not be getting along.  While Mario isn’t the typical evil villain that we look for in a title, we see the flaw of his ways when he undermines Wario without realizing it.  Wario spends the entire game trying to ransom the statue that Mario steals to build a castle that Mario destroyed during Super Mario Land 2.  The game at the time captured audiences as something new and fresh, and brought light to what Wario could be.

WarioWare Twisted put a unique spin (pardon the pun) on things by allowing the player to actually turn the Game Boy Advanced console to manipulate environments in-game using a gyro sensor.  Always a company to try something new, Nintendo displayed not only the versatility of the system but once again brought a great Wario game to light. Twisted was the third installment of Wario’s second series of games and had already captured the hearts of players by its release in 2005.  The fast paced and addicting mini games kept players on the edge of Wario’s distraught mind, making Wario a bit crazier and the rest of us a whole lot happier.

Released in 2003 this Microgames title took Wario’s series to the max.  It wasn’t just fast paced fun, it was downright addicting.  I remember the sleepless nights replaying the title in my head, a behavior I only ever had when playing long rounds of Tetris on the original Nintendo.  Mega Microgames also brought with it an array of characters that we would see throughout future titles, all memorable in their own way, and of course if you’re going to be friends with Wario, you have to be a little wacky.  The game didn’t just bring us style and addiction, but also nostalgia.  Rob the Robot makes an appearance and Nintendo references some previously loved titles inside the minigames.  The game has had several re-releases due to its popularity. The most recent being the Wii U virtual console this past April, we suggest you download it, it’s definitely one to be remembered.

Also released for the GBA was Wario Land 4, a surprise in the continuation of his platforming series.  This time he’s after his own princess as he collects treasure and destroys his enemies.  This game brings with it a higher difficulty than the previous titles and some definite graphical power.  Wario continues his mission in beautiful color and visuals in his 2001 installment and lets nothing stop him as he flies through portals through the levels collecting gem stones to unlock his never-ending adventure.  Part of the added difficulty is defeating the boss at the end of each passage.  Nintendo definitely created some followers with this one and it was well deserved.  The game just re-released on the Wii U virtual console May of 2014 so if you didn’t have a chance to play it before it’s a true classic that’s worth the few extra cents. 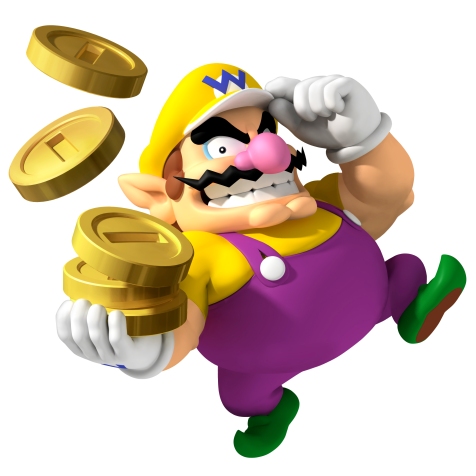