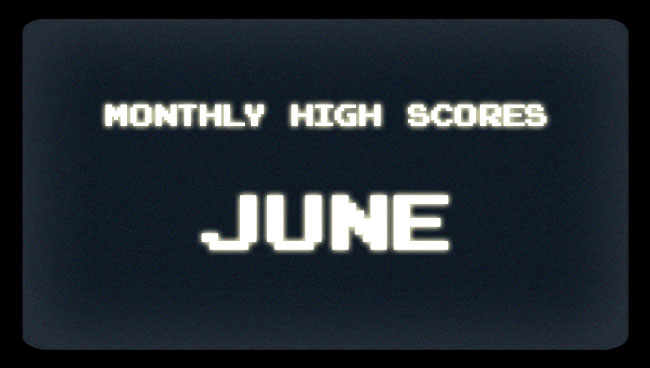 We’re not finished with June yet! The month was a little slower for Movies, but the games kept rolling out. Also, plans have been laid down for the future thanks to E3. Where did the big events land on our arcade scoreboard? Who earned Monthly High Score Honors? No quarters needed. 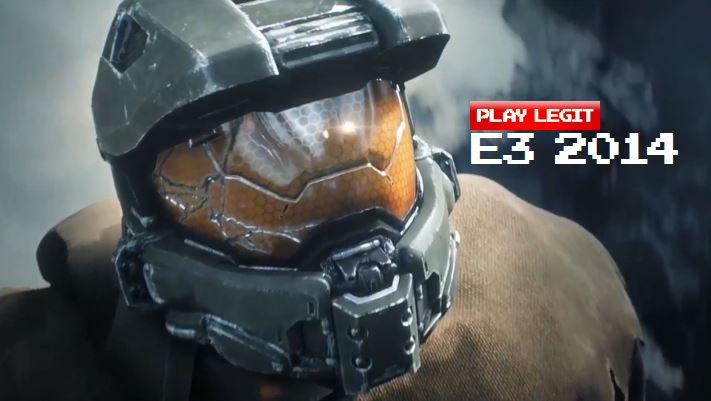 The near future is bright. We know that for a fact after E3 2014 ended. There were plenty of gaming announcements for titles dropping early or late 2015. This year, it will be up to the multiplatform studios to pick up the slack. Microsoft, Sony, and Nintendo either added new info to previously leaked titles, or dropped a few surprises on us. Not too many shockers, but everyone did enough to get by. Still, their combined might equals a hefty amount of games on deck. For more coverage check out the Rant-table. We laid down the law. 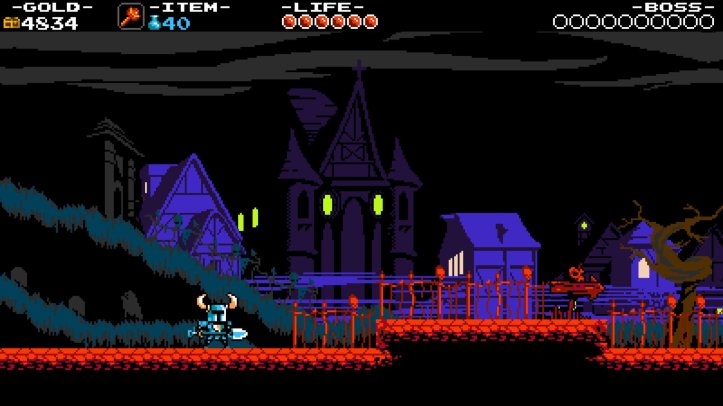 Indie title Shovel Knight came onto the scene towards the end of June. The community had been talking about this title for a while. Well, the talk matched up with the gameplay. This old school 8-Bit inspired game, has been earning top scores across the board. It plays, sounds, and looks like a game that would have sat right next to Super Mario Bros. Or Duck Hunt. Or any other classic title from the late 80’s-early 90’s. We will have our review later this week, and dig up even more truth on this title. Spoiler alert: Ms. Throwback says its “freaking awesome”.

HBO brought more of George R. R. Martin’s series to it’s viewers. It seemed like it came and went so fast. T-42 Says: “Oh yes. Season 4 was great. Being that it was the second half of book 3 it moved a little slow, but you need that from time to time to help move the characters forward. I will say this the season finale was probably one of, if not the best episode of all of GoT.” What are your thoughts on this season? Tell us in the comment section. 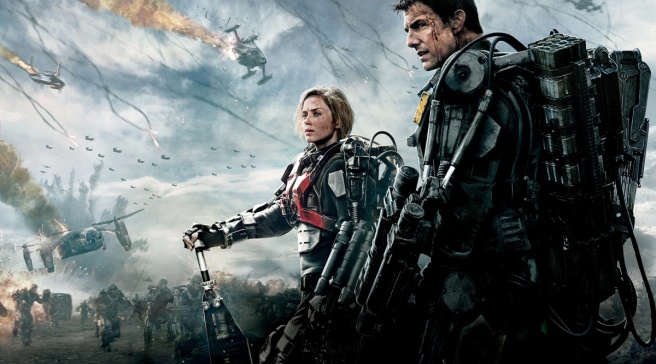 With all the superhero movies out there, and a story that seemed like a re-hash, you may have overlooked Tom Cruise’s lastest. T-42 says: “The thing about Edge of Tomorrow that stands out to me is how it keeps you guessing how things will play out. As much as I love Sci-fi it is challenging to find something fun and new and original and Edge of Tomorrow delivers. Not to mention Tom Cruise has been on a movie up these past few years. Just like Oblivion’s originality and freshness, so too does this movie. If you missed it be sure to rent it.” Did you give EOT a chance?

This was a challenging thing to pick this month, since E3 was trailer city. Ultimately this Gameplay/Trailer hybrid showed us how Batman will cruise Gotham, and beat down thugs in style. The Unreal engine is working hard in Arkham Knight. Rocksteady has become a studio that you can count on to deliver. Seeing the Batmoble in-game. Checking out the graphics. Understanding this isn’t going to be a false advertising, and my goodness it’s Batman. All those factor into this being our favorite E3 trailer. WB games is on a role, because the Mortal Kombat X E3 video was a close second.

One thought on “Monthly High Scores I June 2014”