With price drops, changes to pre-laid plans, and the proverbial “you win” given by the big names of the gaming world, gamers everywhere began to believe that they were the masters of the supply and demand chain. Oh boy, were we wrong. Microsoft announced a short while ago that they had heard the gaming community loud and clear. We wanted a cheaper Xbox One and we wanted it now. They announced the “kinect-less” Xbox one. There are two ways to perceive their response. We can take it as a victory and chalk one up for the little guy, or we can take a step back, look at the big picture, and realize that they haven’t made anything cheaper, they just separated the two items. The all new kinect, hailed as the new wave of interactive gaming, touted as the “ultimate” gaming peripheral. And yet, now they’re saying we don’t need it? Let me make this plain on the off-chance that whoever made this decision reads this article.

We wanted a cheaper price, more bang for our buck, not less bang for less bucks. As the value of the US dollar decreases and the means to earn said dollar becomes harder a $500 price tag is not acceptable. Neither is a $400 price tag, then tack on whatever they’re going to charge us for the thing that they claimed would change our entire gaming experience. Also, this isn’t even mentioning that controllers are $60 a pop, plus a plug and play kit, and anything else a gamer would wish to accessorize their Xbox with. And don’t even get me started on the online game idea that both PS4 and Xbox have made. The reason games are $60 in stores is because of packaging, shipping, and also whatever they have to pay the stores they’re selling them in. So someone explain to me why I’m still paying $60 for my online version of Watch Dogs while having to wait hours on end for the download to complete fully. But I digress, There’s an entirely new slap in the face that Xbox is handing down, especially for the gamers who said “let’s do this” and went ahead and bought the $500 Xbox.

There’s a new word going around about how the new Xbox One that comes without that end all, be all Kinect will now be more powerful than the one they originally made and shipped. To quote the great Ricky Bobby, “That idea isn’t worth a velvet painting of a whale and a dolphin gettin’ it on.” Is this their apology for making us pay for something we really didn’t need or do they really not care about those who bought the original version coming back for whatever they try to sell us down the line? 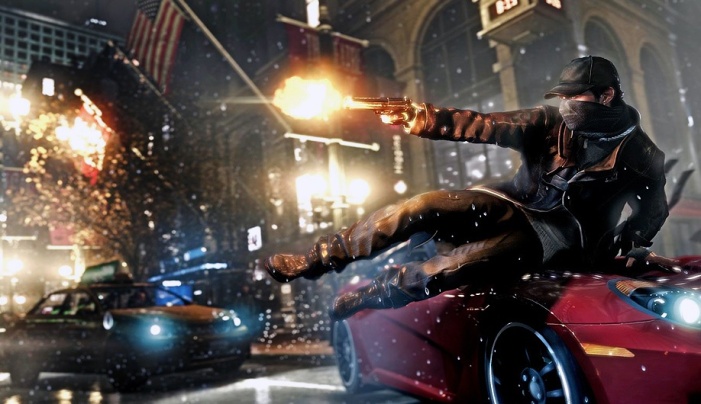 There are two reasons why I don’t own an Xbox One yet. First, I knew something like this would happen, as does with any new gaming system, the price drops after initial release. Second, until recently they tried to make me pay for Xbox live so that I could use my Hulu Plus, Netflix, and HBO Go which I already pay for! How much money are you really trying to drain from me Microsoft? Yea thanks, for the half-hearted attempt to fix that situation with a “pro-rated subscription”, you really want to make your customers happy? How about giving them a free year for literally doubling-up on a service that isn’t yours! It’s not like they would lose any money from that.
I know this article may seem biased, and while I do own a PS4, I’m coming from a gamers stand point, a person doesn’t have unlimited income, but more importantly someone who knows the difference between being pushed around because someone has something I want, and winning a battle. For anyone who reads the article and says I’m looking at this from a biased perspective, consider this. Sony has literally blown Microsoft out of the water with their membership based free game system. I don’t think Xbox has placed a single game on that system that hasn’t been on sale for $19.99 for at least a year.

While Playstation may not have the dedicated servers that Xbox does, I have yet to have a problem with any of my online gaming experiences. Also, it costs almost $11 less to have a year-long Playstation Plus subscription than Xbox Live. That’s a Chipotle Burrito plus Chips and Guac! There are things I do not agree with that both companies do, but that is for another time and place. I want an Xbox One, I mean come on, Killer Instinct and Titanfall are enough! But, seeing all the things I have in the news about their “strides to please gamers” frustrates me so much that my gaming thumbs are tingling. I know it’s not going to change overnight, but we as a gaming community have to put our foots down and show companies like Sony and Microsoft that just because they gave us some new toy to play with, that our mom and dad aren’t going to run to the store and buy it for us. “Get up, stand up! Stand up for your rights!”

One thought on “The Dis-Kinected Consumer”