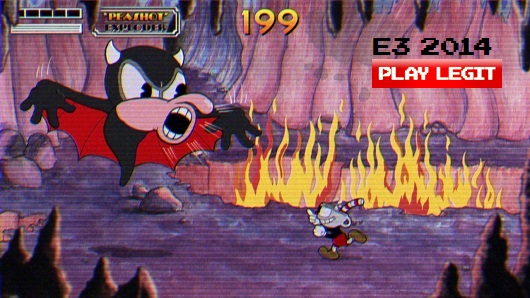 Here are some gems from E3 that may have been overlooked or forgotten. Our trailer of the week is on ice, since there was such an abundance of greatness these past few days. It is nearly impossible to pick just one vid. Was there any game you felt went unnoticed this year? Let us know below and here are our picks:

PlayDead’s “Inside” is going to be a fun adventure game indeed. It was given a lengthy video during Microsoft’s presentation. I have to say, the one indie game that immediately caught my eye was “Cuphead” from Studio MDHR. This is a run and gun title. It looks and sounds like a cartoon from the 30’s. Every thing from the grainy picture, silent film panels, to the incredible throwback art-style. It’s as if Walt Disney himself had a hand in its production. Catch CH in 2015 on Steam and XO.

Spoiler alert, Madden is on the way. The play movements on the field look great, and focusing on the defensive side of the ball is going to be interesting. However, this year’s NFL demo didn’t really blow my mind like another EA sports game. Im talking about NHL 15. Did you see this trailer? It looks amazing. The lighting effects, detail in the players faces and jerseys. The crowd was alive. Look at that guy getting punched in the dome. Ouch. Looks rough. EA has done Hockey right for multiple years on end, hopefully the newer hardware is only going to improve on this fact.

Devil’s Third. It was announced that Itagaki’s IP (in the works for a bit) is now coming exclusively to the Wii U. I wondered why this news and footage wasn’t included in Nintendo’s E3 Digital Event. That is until I saw the individual trailer. This game isn’t going to be for the kids. It is absolutely over the top. Sword Slashing, Blood, guns, and the other stuff too. It’s all going down on your gamepad. Could this be the true Ninja Gaiden 3 experience? I look forward to learning about the main character. He’s covered in dope tattoos, and smokes a lot. That’s all i got right now.

I know. Another Dragon Ball game. But hey, did you notice that there will be some character customization options for players. It’s also a cross-gen title. Check out some of the smooth looking movements in the trailer. Battle of Z was filled with great ideas, but sloppy execution. Hopefully Xenoverse can capitalize and give us some polished gameplay instead. Dimps will be handling development duties. The best years of DBZ came when this studio was behind the wheel. They also co-developed Street Fighter IV. You may have heard of that game. 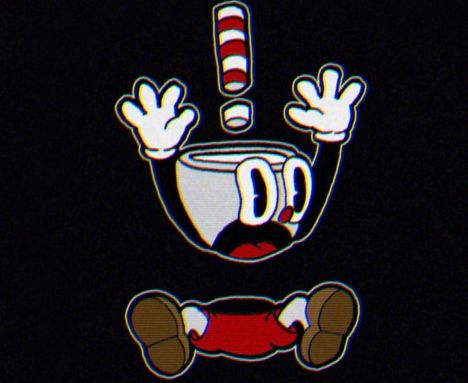