Today Capcom announced a new game starring Street Fighter Veteran Dhalsim. This iconic character will take you through various levels of Yoga Training. Expected to arrive on PS4, Xbox One, and Wii U in early spring 2015 this fitness/fighting hybrid will use each console’s motion camera for precise balancing movements. A Battle mode was announced, wherein players do their own Yoga Flame towards the TV screen. Whoever is recorded doing it the most accurate, wins the dual. Team-play day-one DLC dubbed “Yoga Catastrophe” will allow 8 to 12 players to bend with Dhalsim in harmony. 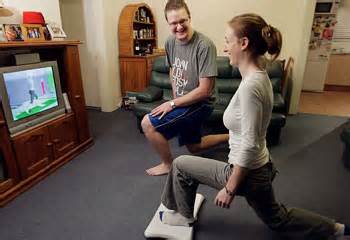 2 thoughts on “‘Yoga Flame’ Announced for PS4, Xbox One, and Wii U”