J. Valdez and I recently took the Video Game Challenge. You were to respond to a Daily Question spanning 30 days. People played throughout social media. Twitter and Instagram were used in conjunction with the hashtag #VideogameChallenge. Even though the two of us finished ours, we want to know what you all choose or would pick. Drop us a comment below. There are a few spoilers ahead as well. Here we go: 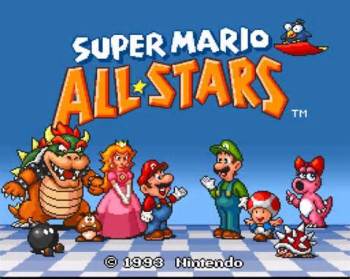 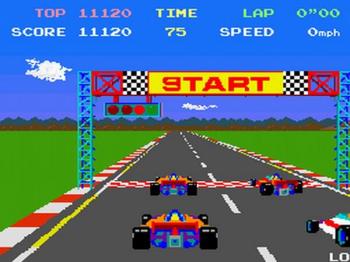 Day 3 – A game that is underrated 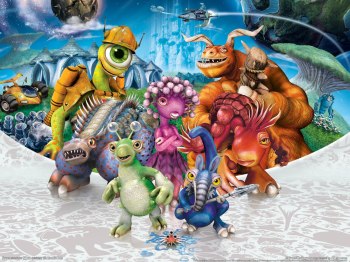 J. Valdez: Spore After everything this game was promised to be, and what EA did to it. I always feel guilty playing it.

KJ: The Dynasty Warriors Series. I know they are repetitive, but its something about wiping out 1,000’s of enemies and pulling off smooth combos that keeps me going.

J. Valdez: I’m using Crono as an example. He’s the silent protagonist, while everyone else is yapping, he’s getting things done.

KJ: Toe Jam or Earl, because why not? 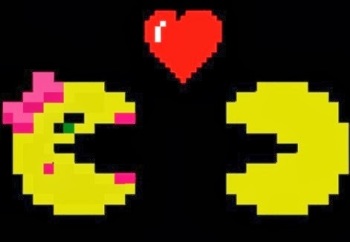 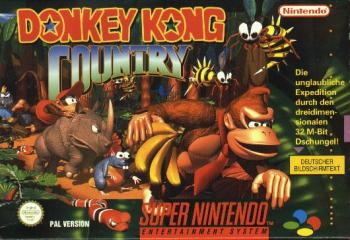 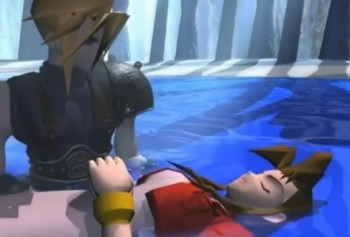 J. Valdez: The deaths of Noble team in Halo Reach

KJ: The Death of Aerith in Final Fantasy 7

J. Valdez: The Last of Us 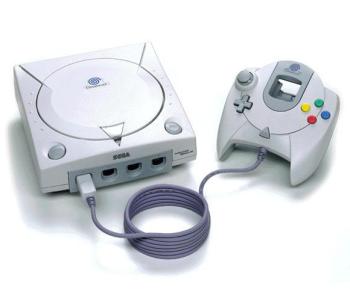 Day 12 – A game everyone should play

KJ: Castle Crashers is for everyone. Far as Smash is concerned, Buddy Just Bring it! 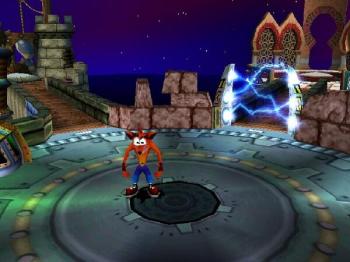 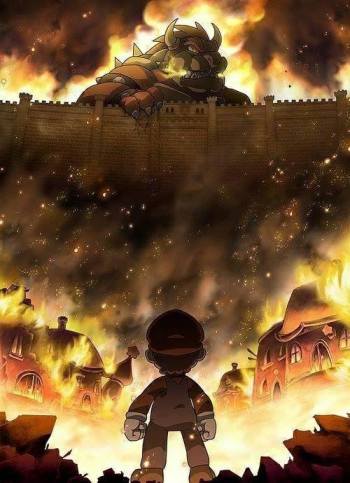 J. Valdez: Currently my phone’s wallpaper. This would be a crazy mash-up.

KJ: Mine is from Yakuza 5 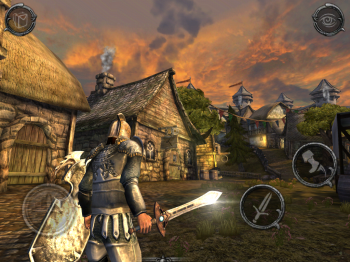 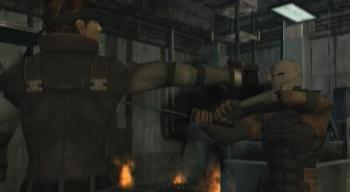 J. Valdez: Conker’s Bad Fur Day. This game had some of the most hilarious cutscenes.

KJ: Metal Gear Solid: The Twin Snakes. The re-worked cinematics were amazing. Grey Fox was already a legend, but the work Silicon Knights put in, elevated him even higher. 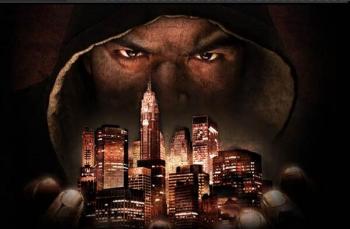 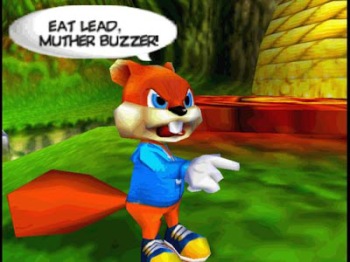 Day 19 – A game setting you wish you lived in

J. Valdez: The Halo Universe. It’s in the future with space travel. I would be all over that.

KJ: The F-Zero world. Mainly because I badly want to drive one of those vehicles. 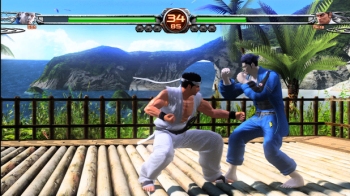 J. Valdez: Using this game as an example, JRPG’s are my favorite genre.

KJ: Fighting is mine

J. Valdez: Super Mario Bros. This is for the romantics, this guy went through all sorts of hell, and still kept going.

KJ: Thought you knew how the Last of Us might end, then they flip the script completely.

Day 22 – A game sequel which disappointed you

J. Valdez: Halo 3.  Never had I been so disappointed 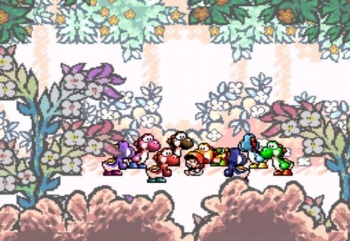 KJ: Journey. Like a playable painting. Fantastic design by ThatGameCompany. 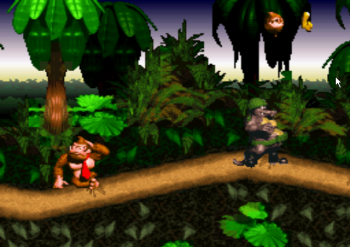 J. Valdez: The escape scene in Uncharted 2 after the boss fight was pretty epic.

Day 29 – A game you thought you wouldn’t like, but ended up loving

Day 30 – Your Favorite Game of All Time

J. Valdez: Not just Emerald, but Pokemon in general.

KJ: Super Street Fighter 2. Still fun to play any day of the week.