Hey Guys, as you all know, I’m a big car fan. So, I think its time to put my hobby to the test. Here is my favorite cars in gaming. My Top 5! Each game listed with the car, is where my experience with the vehicle was the most enjoyable. 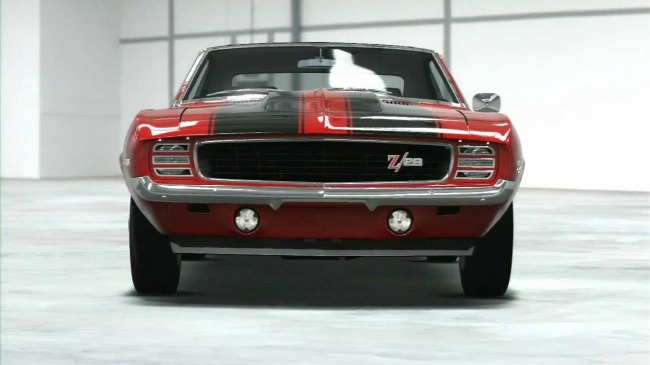 Not as fast as the rest of the bunch, but still a fun as hell drive. Cheap to buy awesome body kit selection, and good at pretty much everything. 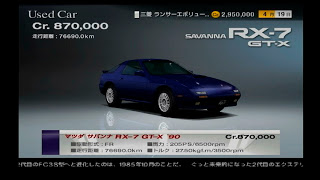 Amazing upgrades, good top speed and could race with pretty much anybody. 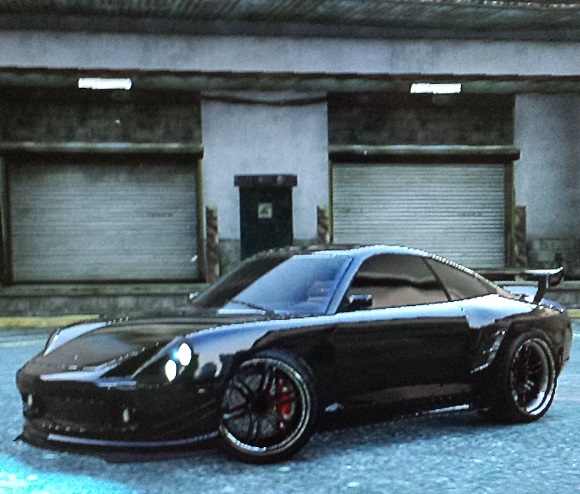 Not an actual racing game per say but this car is fast, agile, and just plain beautiful. A delight to drive! 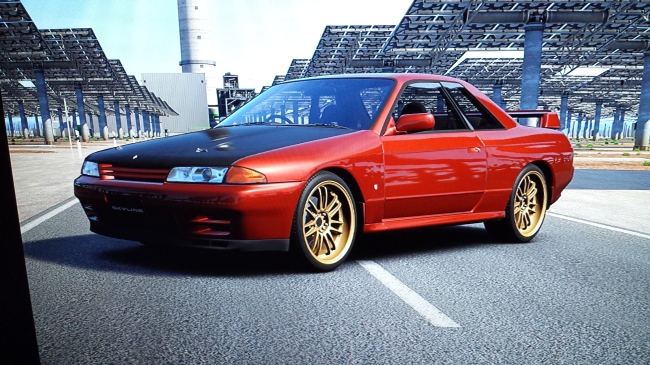 That is a personal project of mine, worked a lot on the suspension and transmission,  is packing about 799 Horsepower, any takers?

What is your favorite Video Game Cars?

One thought on “Hec’s Fast Five: Favorite Cars in Gaming”