We enjoy playing games like everybody else, but it gets hard sometimes. Goofy design choices in video games, will pull a player right out of the experience. Some are huge. Corrupt DLC pricing methods (Forza 5), or even game breaking glitches (Batman AA). That is the big stuff. Today we’re talking about other issues that need to go away from gaming right now. 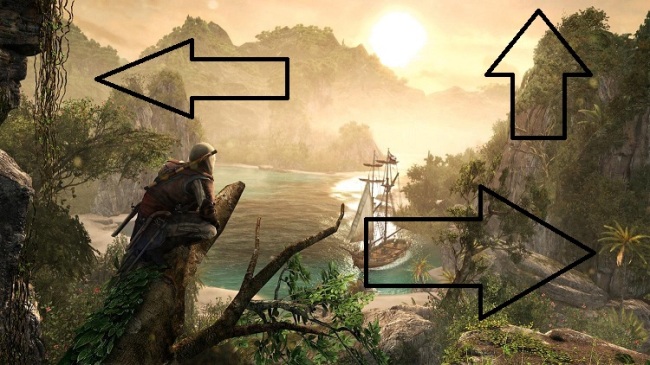 Games like Assassin’s Creed IV:  Black Flag, especially Dead Rising 3 need to work on their Waypoints. Going from point A to B should be a fun adventure, not boring like in real-life. Don’t send us in a roundabout path to our destination. Missions with time limits, and other high stakes scenarios are usually challenging, but when a goal is unreachable due to lazy development, that’s where we have an issue. lets see an end to this now. Make our way clear.

Modern games have really shown off some nice scenery. I’ve said to myself on many occasions: “That looks cool over there, let’s check that out”. Then it happens. Bam! I’m cut of by a wall of invisibility. Some titles have the path blocked by either debris from a collapsed structure, or NPC’s. Both of those ways are acceptable, but not even trying, is what grinds our gears.

High profile games have been guilty of this. It’s frustrating if you’ve died in a level, only to restart the mission locked into the same video. We know that many developers will hide loading screens within the cutscene. But if im coming back from death to the same section, shouldn’t the files have loaded already? “Why can’t I skip this event!”. Some studios want you to see everything on your first playthrough of a game, only allowing you to skip scenes if the game has already been completed. We say, let the player decide.

What game mechanics drive you loco? 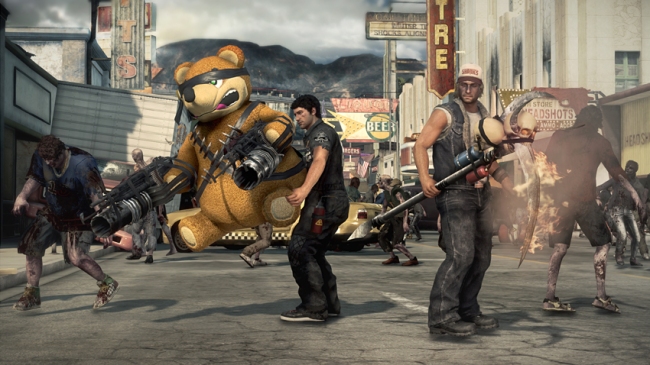 2 thoughts on “Game Mechanics That Drive Us Loco”