I’m a major fan of martial arts. The games, movies, you name it. This clip ‘A Warrior’s Dream’ shows superb CGI, and realistic movements. Donnie Yen Looks and Fights as he would in his flicks, that’s legit. The hard feat would be capturing The Legend: Bruce Lee in the same format. Both goals were accomplished in my opinion. If this fight happened for real, the choreography would match up pretty well. I tip my hat to director Li Ji.

After looking at footage of Killzone: Shadowfall, RYSE: Son of Rome, NBA 2K14, and others, I think a game based on this concept needs to happen. Can you imagine playing as both stars, and various locations with visuals matching this video? If nothing ever comes out of it, at least we were treated to a fantastic clip, which honors both stars. 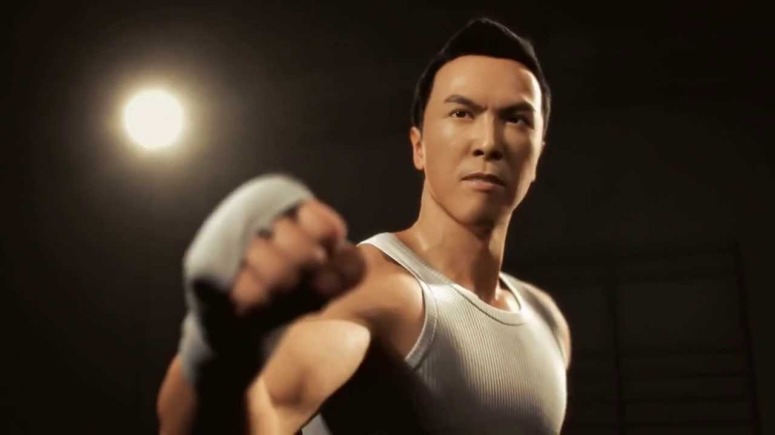